Rosie O'Donnell's estranged daughter, Chelsea Alliegro has lately become the talk of the town. Chelsea caught the attention after her candid interview with Daily Mail this Thursday in which she stated that she is expecting her first child with husband Nick Alliegro, 31.

Chelsea met her husband NIck in 2016, at a Dunkin Donuts after which the couple started dating each other. The two tied the knot just three months after their first meeting at Dunkin.

Find more about Chelsea's pregnancy and her relationship with her mother here in Frostsnow.

On Thursday, September 19, Chelsea, 20, revealed her pregnancy to the Daily Mail,

It’s very exciting and I’m looking forward to it. I really don’t care if I have a boy or a girl, I’m just hoping for a healthy baby. Nick would really like a boy, But as far as I am concerned, so long as it’s healthy, that’s what matters. 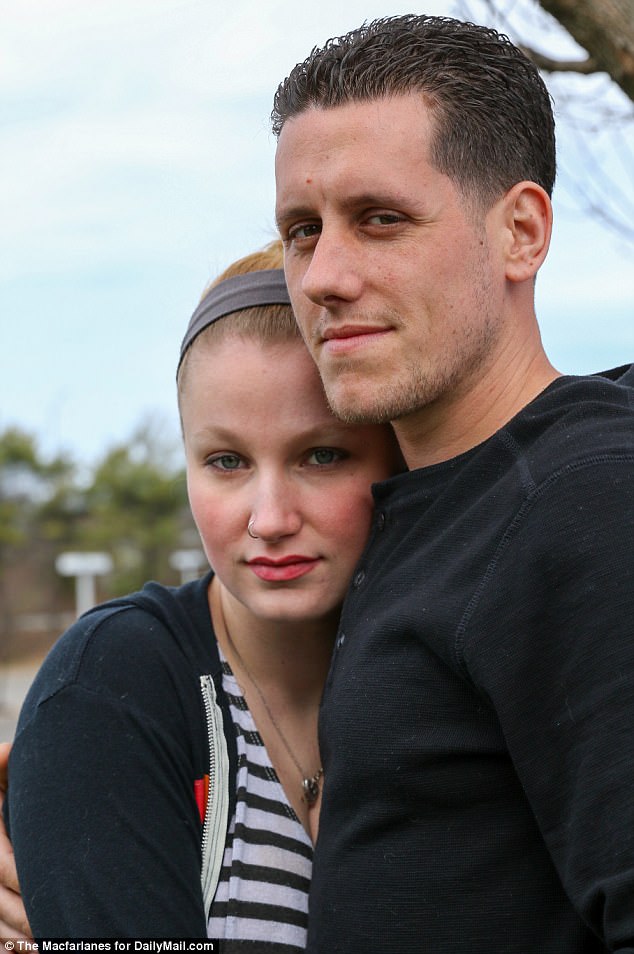 As per PEOPLE, Chelsea is nine weeks pregnant and is due in May 2018. In the candid interview with Daily Mail, she also talked about her relationship with her mother and insisted that her mother won't be a part of her upcoming child's life. She said,

Rosie will not be in my child’s life, and no, I do not feel sad about that to be honest.

Chelsea Alliegro and her Mother Rosie O'Donnell: Know about their Relationship

The mother and the daughter seem to have had a bit of tough time in the past. In 2015, Chelsea who Rosie claimed to be mentally ill, ran away from her parents. Her mother tweeted that her daughter had gone missing form their house in Nyack, New York along with her therapy dog, Bear.

A week later she was found 130 miles away form her house in Barnegat, New Jersey with a 25-year old man, Steven Shear, whom Chelsea met on a dating app Tinder. Rosie tweeted after her daughter was found and thanked all those who helped her find Chelsea.

Also, check out the interview of Rosie with CNN after her daughter was gone missing in the video below,

However, the darker side of the mother-daughter relationship came out only after Chelsea claimed that her mother kicked her out of the house and mentioned how the TV star/comedian/actress puts on a different form out of the public.

As per Daily Mail, in a lengthy interview conducted in Barnegat, Chelsea said that her mother used to smoke marijuana in the house and that she put the child's care all up to the hand of nannies.

Despite all the issues in between the mother and the daughter, in June 2016, Rosie gave the news of their reconciliation via her Instagram. On June 2016, she shared a picture of herself with her daughter which she captioned,

Nevertheless, the daughter and mother are still not on speaking terms.

Anyway, we would like to congratulate Chelsea on her first pregnancy. Be in touch with Frostsnow.com for updates.