Frostsnow https://frostsnow.com/
Home Gossip Rose Byrne, Bobby Cannavale, and their son Rocco reunite as they go out for a low-key outing

Rose Byrne, Bobby Cannavale, and their son Rocco reunite as they go out for a low-key outing Rose Bryne, the new mother in Hollywood, seemed jubilant to be reunited with her husband and 4-month-old son earlier this month. Bryne had been away to London to receive the Best Comedy Actress gong at the Glamour Awards last month. The family of three went out for a low-key outing to celebrate their time together. 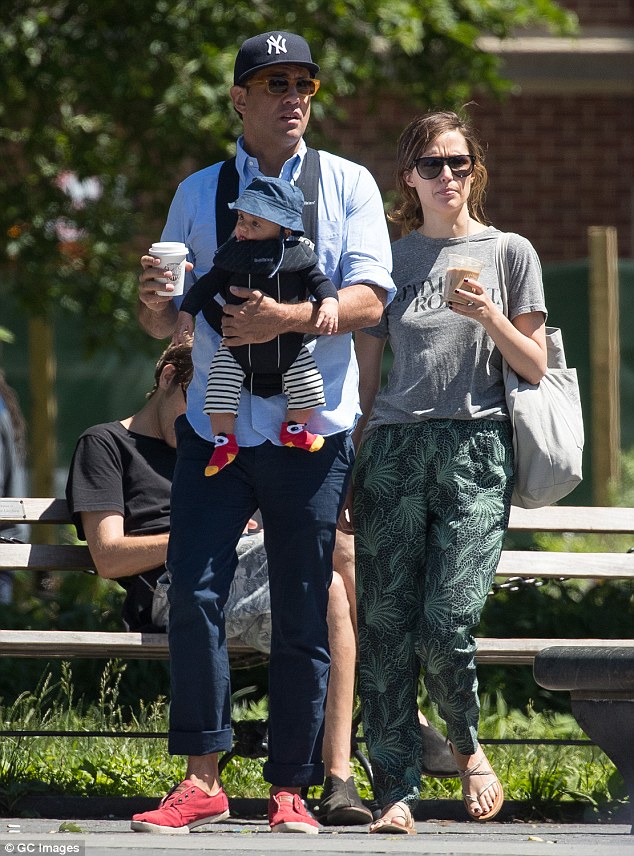 Even after mothering a child just a few months back, Bryne seems to be flaunting a fit and alluring body during her public appearances. According to sources, her body measurement is 32-23-33. This sexy Aussie is married to her husband Bobby Cannavale. They have one son together, Rocco, who was born on February 1 earlier this year. 'Vinyl ' actor Cannavale also has a 21-year-old son, Jake, with his ex-wife. He was married to Jenny Lumet before Brye. She was the screenwriter for the movie 'Rachel Getting Married.' Though his previous marriage ended in divorce, Cannavale still has an amicable relationship with his ex-wife and their son Jake.

The Australian beauty has movies such as The Meddler, Neighbors 2 and X-Men: Apocalypse in her recent credit.  She has appeared in several music videos “Black the Sun” by Alex Lloyd in 2000, “I Miss You” by Darren Hayes in 2002, “Digital Versicolor” by Glass Candy in 2007.

37-year-old Bryne said in an interview, “I have adopted my mom and dad's no-nonsense parenting styles.” She hopes to be as good a parent to her son like her own parents.

The duo had been dating for three years before getting married. They formally announced their pregnancy in November last year to a magazine. 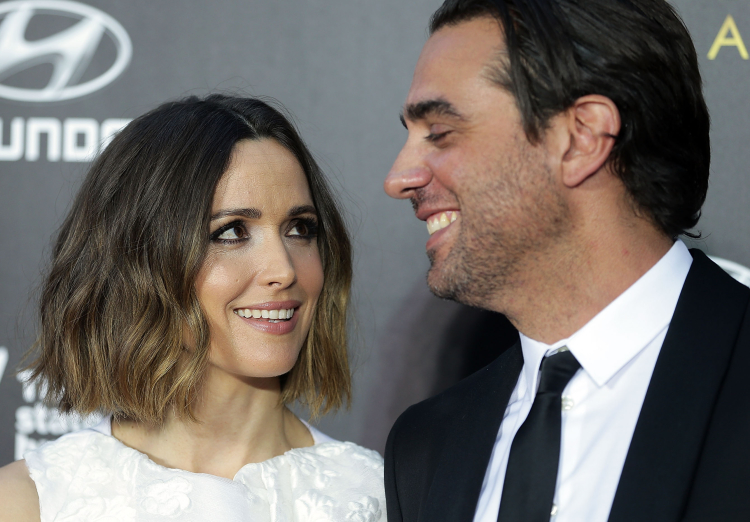 During an interview with the same publication, Cannavale gushed about his happiness in being a parent again at 46 years of age, “It’s a great time and we feel really excited about it”.

This happy duo worked together in Annie and Adult Beginners in 2014 as well as Spy of 2015.

Bryne’s net worth is estimated to be around $12.5 million whereas her husband's total worth is close to the $8 million mark.