To have a living relationship for the Hollywood couples is not rare and for this couple to go through the same phase is not a surprise but they even have their baby who is almost one and half years old. Though sounds strange, they do have a compatible relationship.

Australian actress, Rose Bryne and American actor, Bobby Cannavale, who met each other from their movie together are dating ever since and just gave birth to their little baby boy in 2016.

After such a big happy reason, what could be the reason for them not to marry? Or, have they secretly tied their knot in a private ceremony? Let's explore all of it right here in today's column!

'Dallas Doll', Rose who remained relatively tight-lipped about her relationship clarified on the Elle Canada magazine that they have magically fallen in love after they met on the set of modern reboot of the movie musical, 'Annie'.

They have been dating ever since from 2012 and confirmed about their affair in the 2013 Emmys. 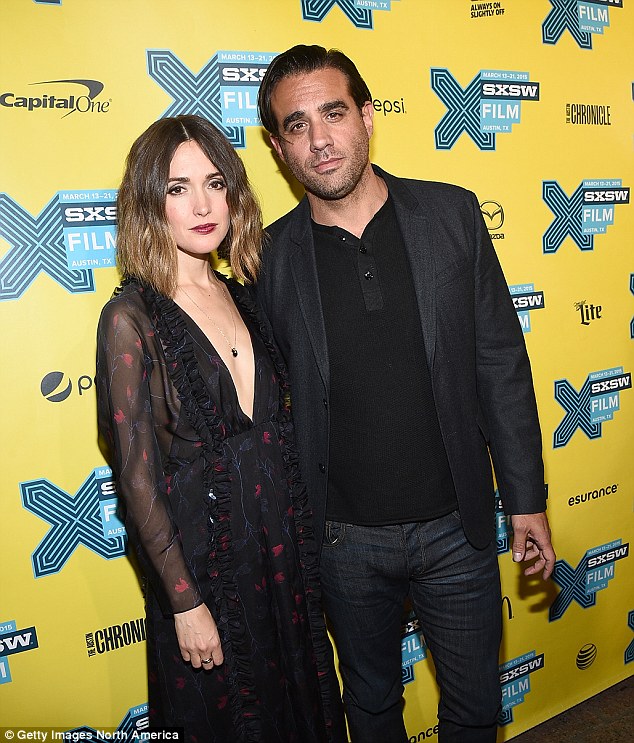 Venice Film Festival Award winner, Rose thinks that she is not a romantic person and is quite reserved in the case of love. On the other hand, Emmy Award winner, Bobby did not think for a second to screamed out Rose's name calling her as 'the love of his life' after he accepted his Emmy Award.

'Star Wars', actress Rose who played a role of Dorme, always keeps a low profile about her love stories with Bobby, but her actor boyfriend is loud and clear on the whole issue as we can see him sharing photos with Rose constantly. 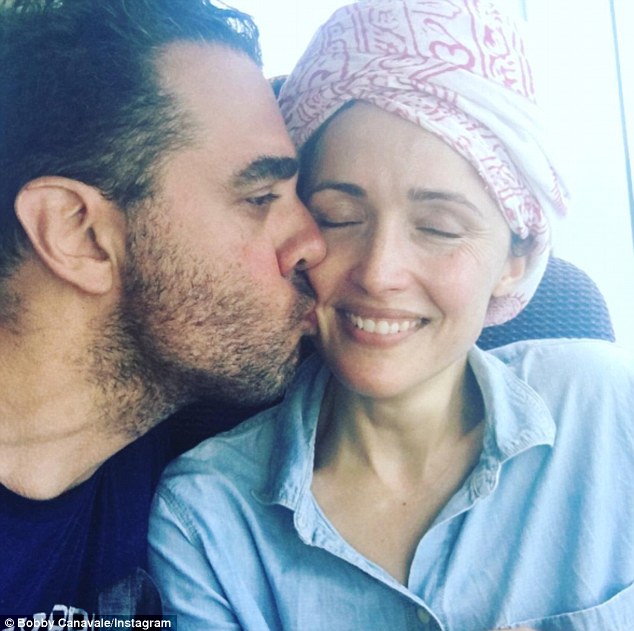 Real Romantic! After they got into a relationship the brunette beauty Rose scored her beau, Bobby a gig on the film 'Adult Beginners'.

'Troy', actress, Rose after going through the script suggested the writer that the role for the actor would be perfect for her boyfriend. 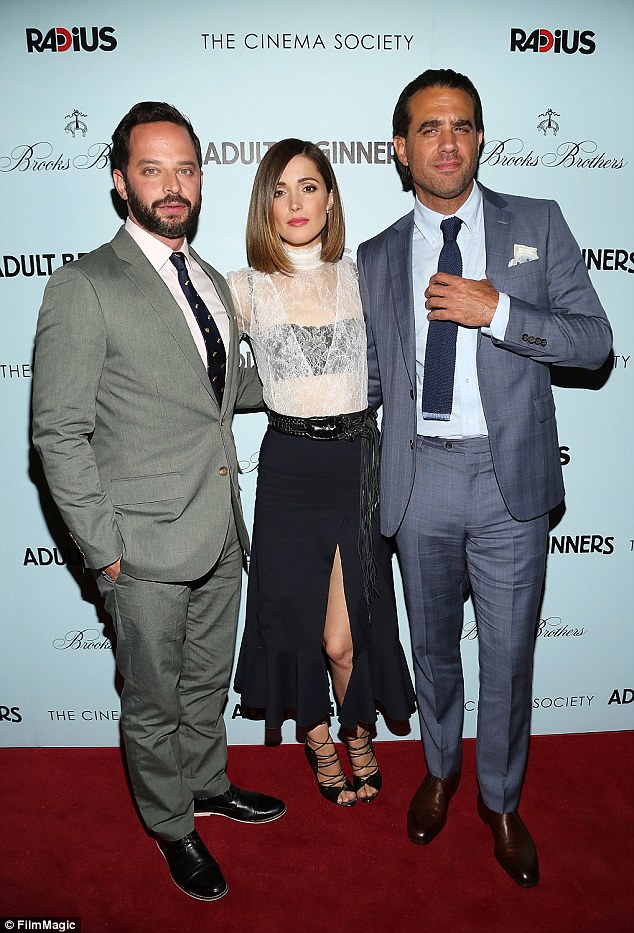 In the movie, they played the role of husband and wife and accompanied by the associate Nick Kroll as the brother of Rose.

The couple seems to be deeply in love, so much so that they can't stay away from each other a bit.

Step back, There's a new Roc in town! The long-term couple welcome their baby on February 2016 and named their beautiful baby boy named Rocco Cannavale.

Proud dad, Bobby even posted a picture of his baby on Instagram while he was 4 months old. It seems they are loving their parental life.

They have recently celebrated the baby's 1st birthday in Bryne's native Australia. The star's boy seemed to be really pretty and has added a joy to his parent's life.

Is it like, First comes baby then comes marriage? After the baby has been nine months old, it seems like they have finally come to the point of making it official.

'Insidious' lead actress Rose was caught with a stunning rock and seems like there could be a possibility of them walking down the aisle soon.

Rose spotted with a diamond ring in her native Australia

'Spy' stars, Rose and Bobby have now been together for four years and their baby boy may have aspired them to call it a wedding. How romantic isn't it? Well, the ring kind of speaks out the whole storey on itself.

Though these lovebirds have not responded yet regarding their possible engagement moreover and added the fact that the proposal could have already happened long ago.

Bobby with his girlfriend Rose

Whatsoever, it is important to be happy and as long as they are happy, it doesn't matter whether they will do or not. We do hope they would turn their beautiful relation into being together forever!