Rachel Zoe was born on September 1, 1971, in New York City and had a big dream to enter the fashion arena. Her hard work and dedication throughout Millburn High School and George Washington University paid her off eventually. Zoe is known to have worked with Lindsay Lohan, Brenda Song, Cameron Diaz, Jennifer Garner and more.

Additionally, she is known for her reality show, The Rachel Zoe Project, Fashionably Late with Rachel Joe, and The Zoe Report launched by Bravo TV. She also has her own clothing line of handbags, footwear, and accessories. However, the coolest thing about Zoe is the support she has got from her husband. They are at times called a power couple who have set an example for the present generation.

Rachel Zoe, 46, met Roger Berman while studying at George Washington University. The couple fell in love with each other over the time. They began having an affair after few years. As Zoe went on to become a fashion icon having her own little paradise in the Hollywood arena, Berman went on to become an investment banker. 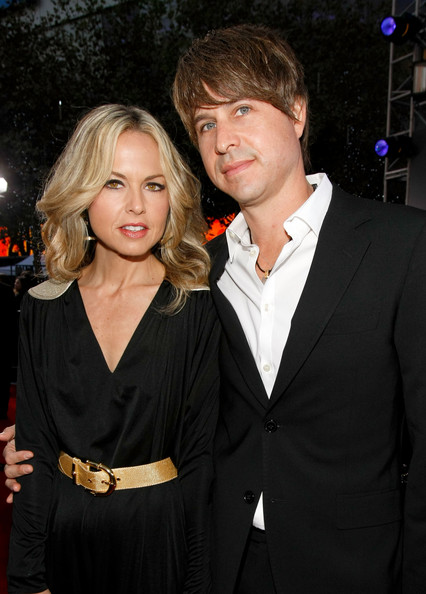 Both were pretty good at their jobs. They decided to get married in 1996. Surprisingly, unlike many other Hollywood marriages, this one turned out to be very simple. It was not counted as one of the most amazing nor was it an expensive wedding, where millions of dollars are invested for the ceremony. 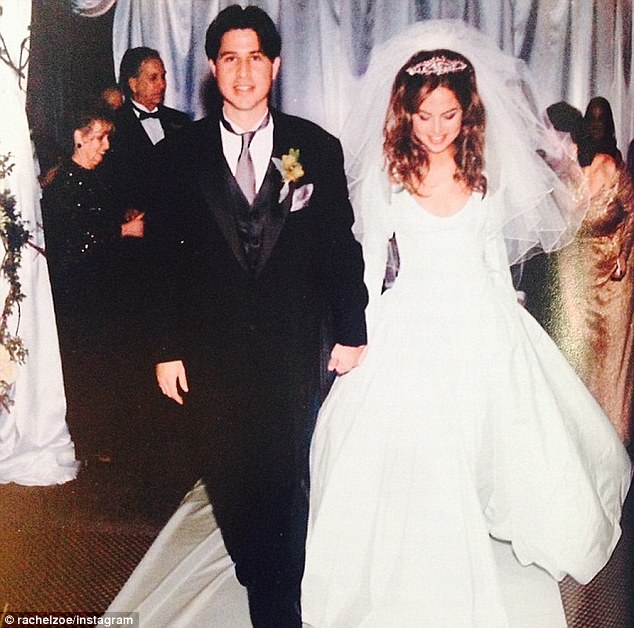 Rachel Zoe and her now-husband Rodger Berman married in 1996

Their marriage has lasted longer than many other marriages. Berman then decided to propel her wife’s career and prominence by helping her with The Rachel Zoe Project. Zoe’s net worth is estimated to be a staggering $16 million as of 2017-18. 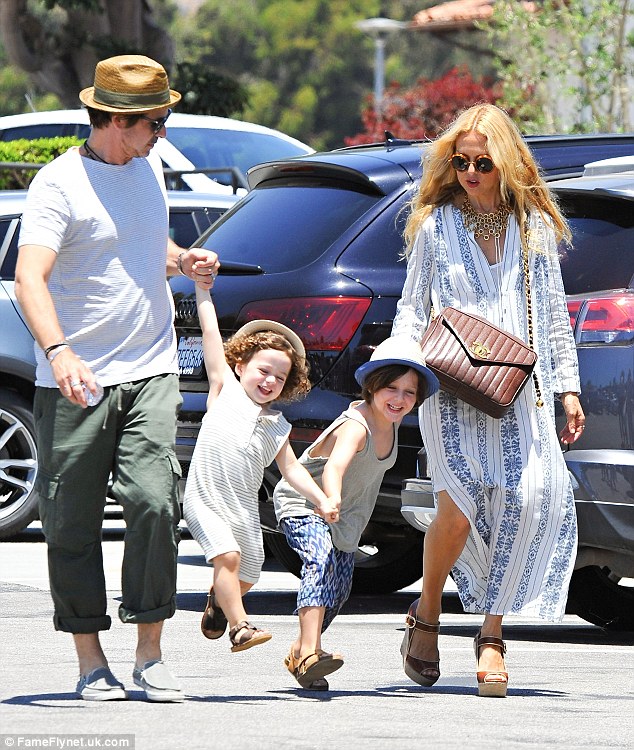 Rachel Zoe and her husband Rodger Berman with their children, two sons

Rachel can often be seen sharing pictures of her children via her Instagram.

The couple tied the knot back in 1996, and to date, their relationship is going strong. They have not had any extra-marital affair, divorce or dispute. They are seen to be living happily with their lovely children.