What's your most happy moment in life? If you are thinking of the time you became a parent for the first time, then you are right. We believe it's the most beautiful and blissful moment that every person comes across with.

So, today we are going to talk about a similar celebrity married-couple: Rob Dyrdek and Bryiana Noelle Flores who recently welcomed their first child in September 2016. Want to know more about the story

Stay with us and read the full article to get all the details.

Rob Dyrdek and Bryiana Noelle welcomed their first child, a baby boy in September 2016. The couple revealed this news with a picture of their newly born baby on Instagram. 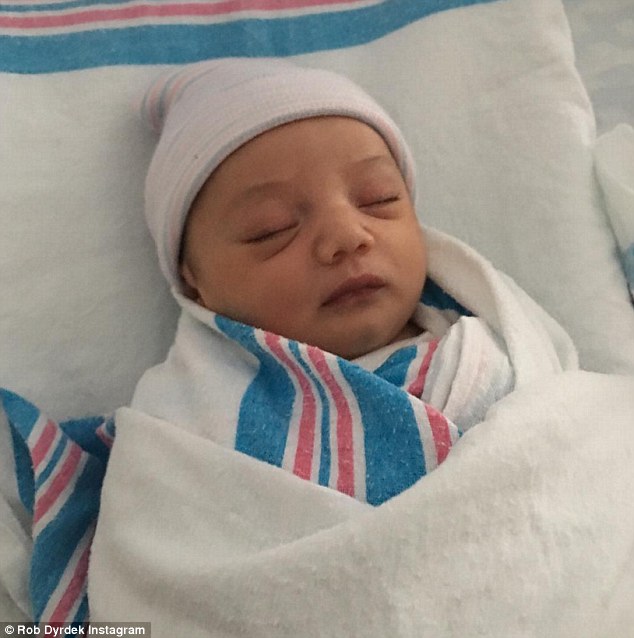 A few weeks back, this beautiful couple had a stunning maternity photo shoot when Bryiana was pregnant. Have a look at those photoshoot pictures.

Here's a beautiful video of Bryiana in which she shares her pregnancy clips.

This joyful love birds first announced Bryiana's pregnancy, and that they are expecting their first child with a Twitter post. In the post, Rob was seen holding a sonogram of their unborn child and kissing his wife, Bryiana. Check it out.

If you are wondering how this amazing love story began, then we have to tell you it isn't revealed yet. However, in April 2015 then boyfriend Rob proposed Bryiana. Yes, finally Rob asked her to marry him and soon they got engaged.

He shared a tweet of their engagement's moment and captioned it with ".... and she says yes". Check it out.

And here's their engagement ring. Look how beautiful it is.

No better way to celebrate then enjoying the beautiful crystal blue waters of the Caribbean???????? pic.twitter.com/QgNUM8fi5P

Within a year of their engagement, the couple got married back in September 2015. And now it's nearly two years of their marriage, and are now happy parents.

We wish them all the very best for their new phase in life. For more updates, keep in touch with Frostsnow.