Frostsnow https://frostsnow.com/
Home Gossip Richard Marx and Daisy Fuentes is getting married again, Know about her affairs and wedding

Richard Marx and Daisy Fuentes is getting married again, Know about her affairs and wedding The sexy Latin beauty queen Daisy Fuentes who hosted America’s Funniest Home Videos and featured in shows like Ghostwriter and Curdled is a Cuban-born American model, VJ, and television host. Fuentes was the first Latina VJ to sign MTV Latin America and MTV.

After her failed marriage with model and actor Timothy Adams, and an unsuccessful affair with Luis Miguel and singer/songwriter Matt Goss, Daisy Fuentes finally got married to famous singer Richard Marx in 2015. Here are some information about Daisy Fuentes, Richard Marx, their affairs, marriage, and children.

The sexy diva, Daisy Fuentes got married to actor and model Timothy Adams in 1991. The couple parted ways in 1995 after distress evolved in their relationship.

After her divorce with Adams, Fuentes started dating singer and Latin American icon Luis Miguel. Fuentes met Miguel when she interviewed him in 1995. The dated each other for 3 years and eventually the pair broke up in 1998.

Following this breakup Fuentes started dating musician Matt Goss but in the end, this love affair couldn’t last long as they parted ways in 2004. Fuentes and Matt Goss were even engaged in 2003.

Fuentes then was alone for some time but eventually she started dating producer, singer and songwriter Richard Marx and the couple finally got married on 2015. The couple had been together for about a year before getting married. This is the second marriage for both. 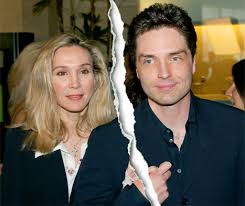 The "Don't Mean Nothing" and "Satisfied" singer was married to Dirty Dancing star Cynthia Rhodes for 25 years and we will likely never know what led to the split. Richard Marx and Cynthia Rhodes together have three sons.

There were rumors of Daisy Fuentes getting married for the second time to her long-term boyfriend Richard Marx but no official news was announced. It was unknown that Fuentes was dating Richard Marx but there were speculations about their affair when the pair was seen together more often.

#sheiseverything #Reposting @daisyfuentes with @instarepost_app -- Last night, minutes before he took the stage for an amazing sold out solo show. #backstage #selfie @therichardmarx ??

Marx and Fuentes had been together for about a year before making it official. The ecstatic couple revealed the surprising news on Instagram, where they also shared gorgeous photos from their special day. 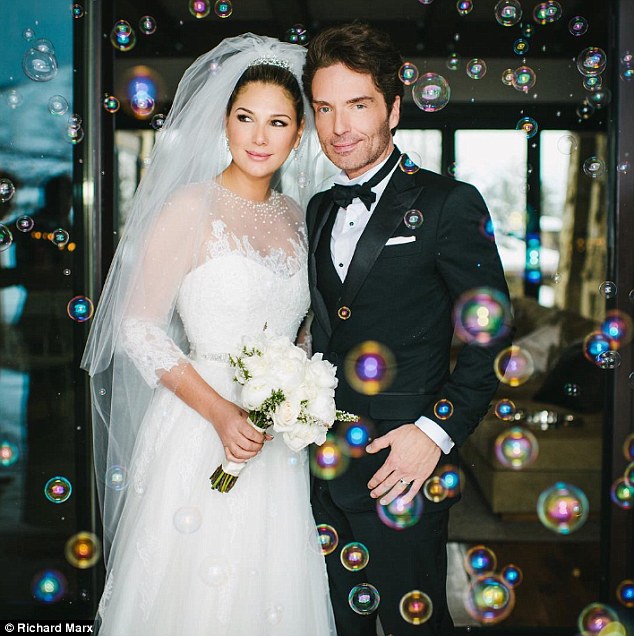 There was some buzz in town when the couple decided to tie the knot all over again. The dynamic duo initially got married in Aspen on Dec. 23, however, Fuentes and Marx facilitated a post-wedding celebration at The London Hotel in Los Angeles. They didn't recite their vows, but they dressed as if they were. When they got married in Aspen, it was very small and intimate—just her parents, her sister, and nephews and his mom and his three sons. This was a reception for everyone. They had a bunch of fake snow and they played a video of their Aspen wedding on a constant loop.

The celebrity couple appears very much in love and does not shy away from expressing their love towards each other in the social media. They do not stop themselves from adoring each other whenever they are seen making public appearances. 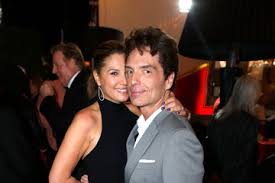 The couple starred together in the sexy video for the Richard Marx’s 2014 single, “Beautiful Goodbye.” In the video, the pair shows off their sizzling chemistry and wows the audience.

Congratulations again to the happy couple!