Frostsnow https://frostsnow.com/
Home Gossip Revealed: What Allie Grant, Agnes from 'Suite Life of Zack and Cody', looks like these days

Revealed: What Allie Grant, Agnes from 'Suite Life of Zack and Cody', looks like these days Remember the girl who fell so hard for both Zack and Cody and was always the believer of love. Quite sure nobody out here is an Agnes fan, but well well well your thoughts might just change because Agnes aka Allie Grant has grown. And she has just not grown but grown up to be a gorgeous young lady and I can bet she is not like the one who we might have thought would be in later years. 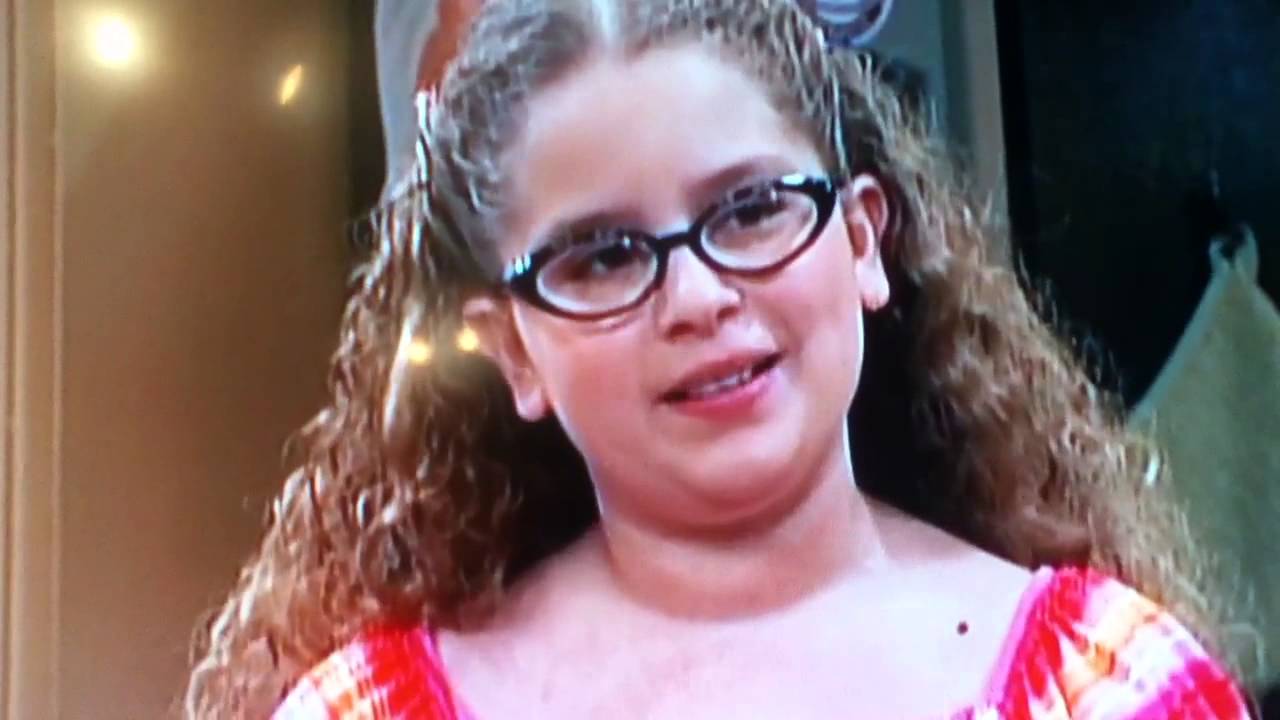 Looking totally different from how she first looked, this 22 aged actress has acted more after starting her career in 2005. She has movies such as Fanboys, The Runaways and Struck by Lightning in her kitty. Alongside that, she is very popular for portraying the character of Isabelle Hodes in the television series Weeds. In addition, she also  starred alongside Lisa Shay in the very famous show Suburgatory.

But beauty is just not all to be added to her list. She has also attended the Harvard Summer school and was a Valedictorian of her high school. A true beauty with brains I’d say. Born in Mississippi, she had just wanted to be an actor as far as she remembers and has been working towards her childhood dreams since pretty long. Maybe this is the reason she already has a pretty high net worth in such a young age.Totally invested in her career this actress who is approximately five feet in height is not linked to any affair and has no time for boyfriends and the break ups.Quite the mantra for success as for now she is taking a power break as her last show Goldberg has just ended. Well, it is pretty evident she looks totally stunning from what she looked years before and it is very shocking(in a good way of course) for everyone around.