Selena Gomez has been loved by millions ever since her early days in the industry. She started very young in the television. And she reached the heights of stardom when she played the lead role of Alex Russo in the Disney Channel original series "Wizards of the Waverly Place". Since then, this young and beautiful starlet has accumulated even more stardom with her singing and philanthropic activities.

A phase in Gomez's life involved a bit of name calling and bad name. It was when she was dating the controversial Canadian pop star Justin Bieber. The couple had an on and off relationship. They took a final break from their relationship in 2014.

But as Selena said in an interview in 2016, she is so much more than her past relationships. And that couldn't have been any more truer. There are so many perks to being Selena Gomez that fans just can't stop loving this 24 -year-old celebrity. 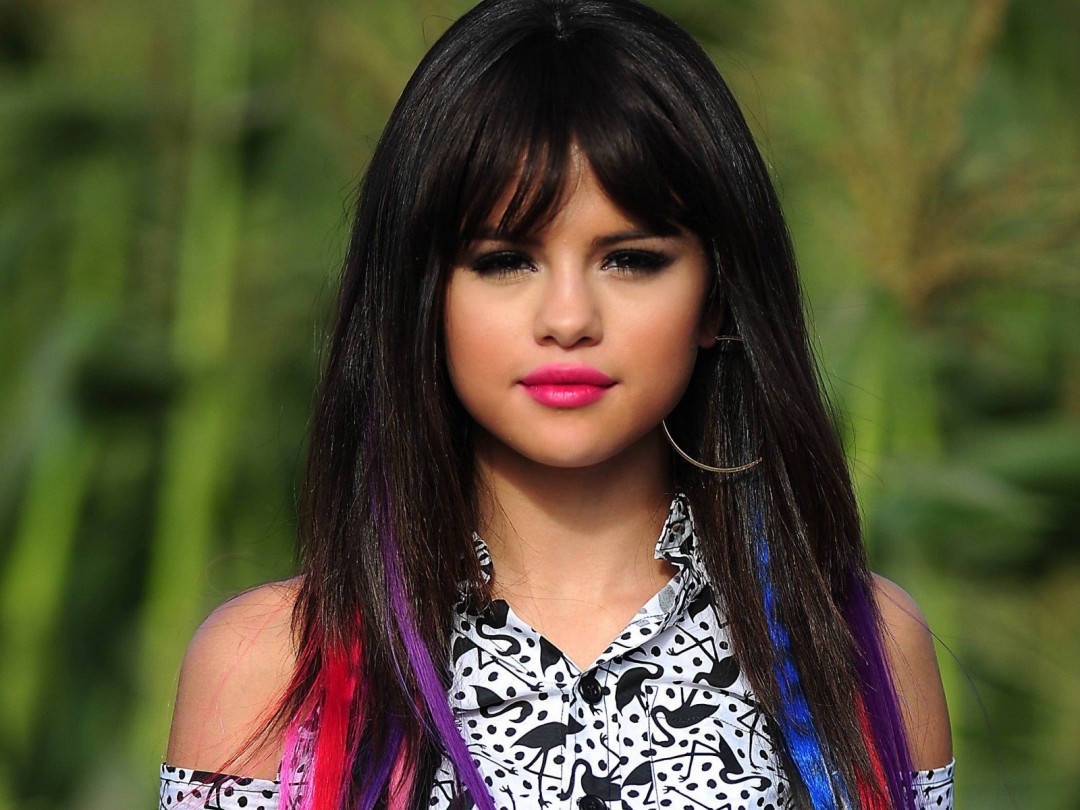 Here are the top 10 reasons why everyone loves Selena Gomez.

1) She is a philanthropist

Selena was named the youngest brand ambassador of UNICEF at the age of 17 in August 2009. She has been involved in several charitable works working for the underprivileged children.

2) She is very fashionable

Selena launched her own clothing line "Dream Out Loud". Her clothing line is affordable and she says she only designs those type of clothes that she would wear.

Image: Selena Gomez during one of her concerts

This Disney princess can drop a beat and rap to Nicki Minaj's "Super Bass". Her rap with her best friend Taylor Swift was also too cool.

Selena's last known affair was with the slightly infamous boyfriend Justin Bieber. Apart from this, she has not been involved in any scandalous affairs with anyone from the industry or outside.

5) She is a great friend

I don't know life without you Taylor. Happy birthday!

Selena has been best friends with Demi Lovato since her Disney days. And through Lovato's tough times, Selena has always been with her. She has shown immense support for her friends through social media. And her other best friend Taylor Swift also doesn't miss an opportunity to show her affection and gratitude towards Selena.

this is what was shining most -so proud of you Tay ??

Selena loves animals. She has rescued several pets and adopted many of them too. She owns a couple of dogs, most of which are rescued pets.

Selena is a busy star. But she still finds time to visit children's hospitals and make her fans' day memorable by spending time with them.

One of my favorite nights on tour

This superstar is very famed for her acting as well. She has been acting for almost all of her life so it's no surprise here, right?

10) She is an awesome singer

The topmost reason why everyone loves Selena is because she is an awesome singer. She has given numerous hit albums and even singles. She is lovable from every angle.