Brenna Williams is a video producer for CNN's political team. For her role, she shoots edits and produces written, video, and social content for the network. She joined the network in October of 2014. Williams is based in Washington D. C. Metro Area.

Prior to joining her current network, Williams had already worked for reputed stations such as C-SPAN, NBC News, ABC News, and NPR in Washington, D. C.  Throughout her career, she has been covering breaking news, history, and elections. 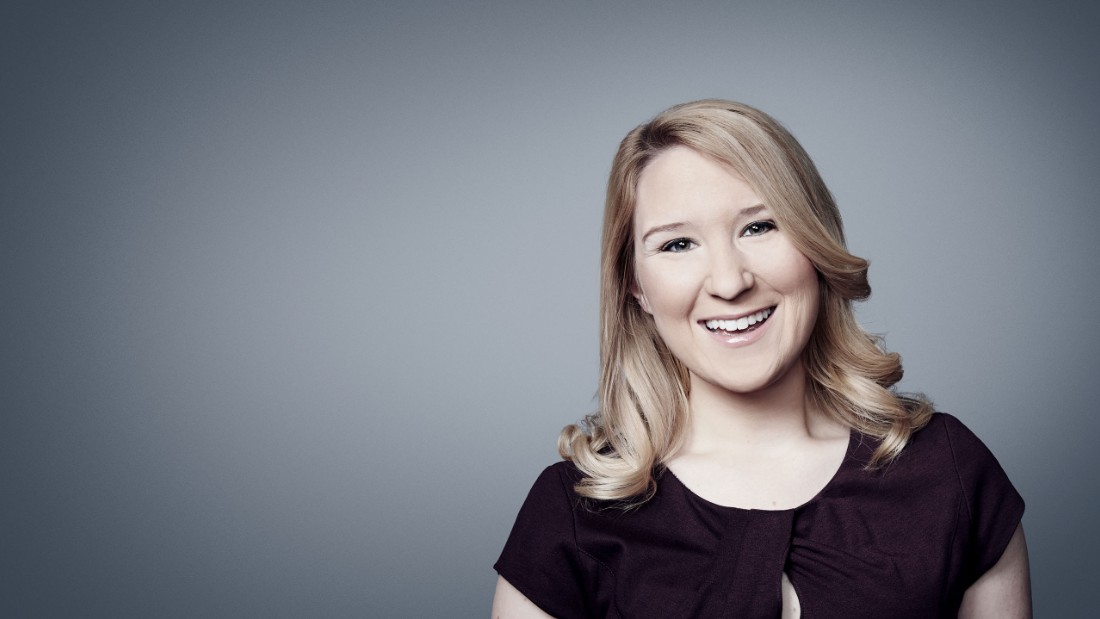 For C-SPAN, she worked as the Production Assistant from August of 2013 to October 2014.

She had departed from her job as a desk assistant at NBC News to work with C-SPAN because it seemed like an obvious step up for her journalist career. She worked with NBC from October 2012 to August 2013.

Williams worked for NPR in the network’s Digital Arts Department for 3 months even after getting hired by NBC. She used to produce web pages for arts coverage on NPR.org. She focused on film and television interviews, reviews, and features.

She was a nightline intern for ABC News from May 2011 to August 2011, in which she edited promotional materials for the web and produced news packages for air under the supervision of producers.

Before joining CNN, it seems that Williams had gone right back to the place where she started. She had worked as a Field Operations Intern for C-SPAN from August 2009 – December 2009. As an intern, she gathered, transported, and set up audio, video, robotic, and other broadcasting equipment and researched programming for American History TV.

Throughout her career, Williams has had a handsome salary and earning which helped her accumulate a net worth of over $1.5 million and has several properties to her name.

With more than 3k followers on Twitter, she is quite active on- line too.