We all have friends and they are one of the most special people in our life. Even celebrities have that one person who lightens up their day. What if they are a star themselves? They still need it. A.J. Liebling becoming Albert Camus friend might give you a new lesson in life.

“The only way to write is well, and how you do it is your own damn business.”

A.J.Liebling being famous for such quotes and his new ways of upgrading journalism was closely associated with New York times for a huge amount of time. During his childhood and teenage days, Liebling was primed to love anything but France. But then future had something else planned for him as in 1926 he sailed away to France for studying.
That time, though he found more solace going to red light cities and talking to people in cheap restaurants, although he came from a highly well off family.He chatted with prostitutes and attended boxing matches where he felt he got the real education. And then that was it. Liebling could just not take off France from his system. Everything about it had now fascinated him even though he came there for just a year of study. Their language, history, people, culture has been plastered in his mind and it has shaped and moulded him to a completely different person. 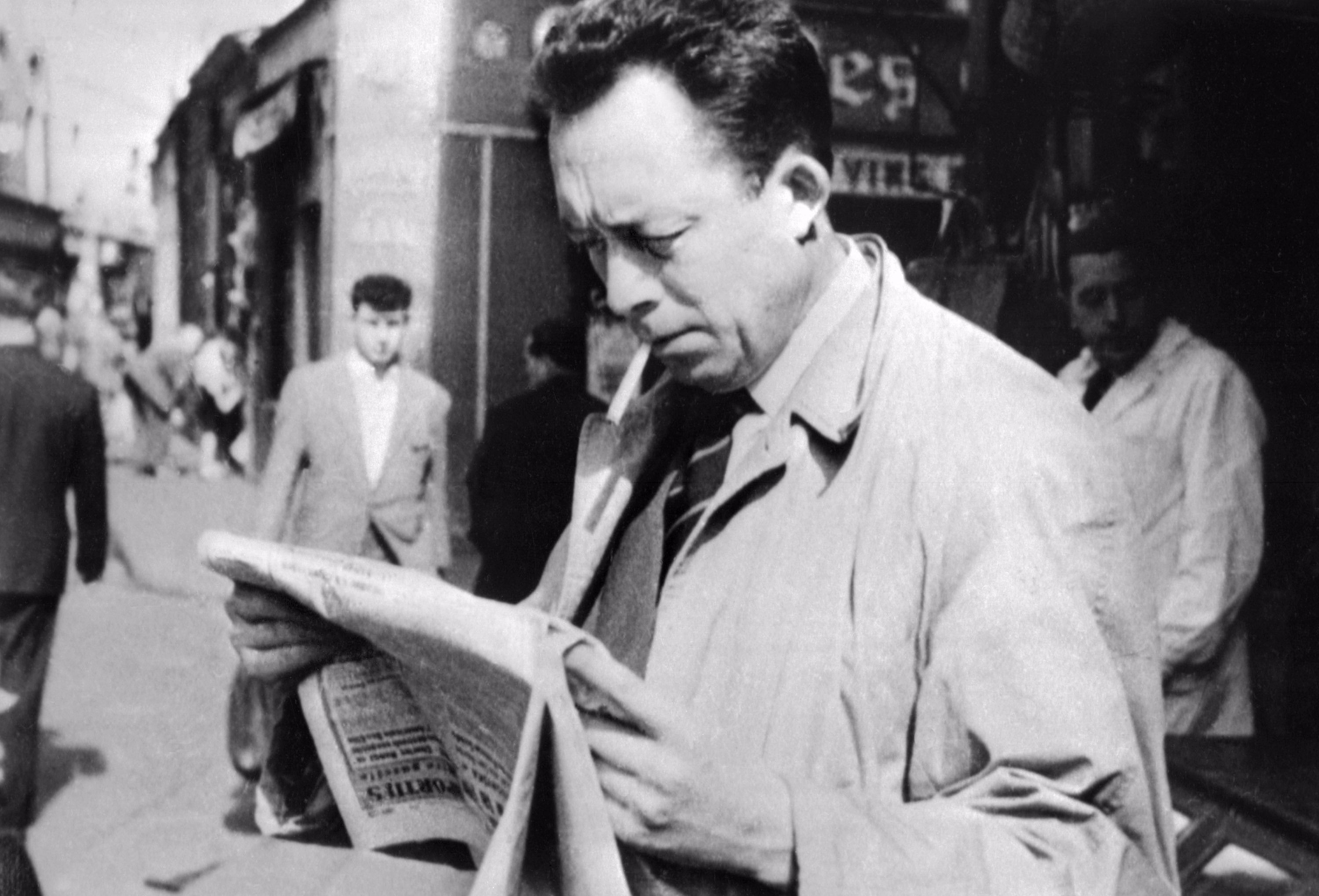 He was often heard quoting that he got the true meaning about himself in France as he became much better with it. So in 1994 Liebling came back to Paris; where he felt he actually belonged. He had also declared many times in his writing and books that it certainly had to be the happiest day in his life.He then introduced a wide number of writings of French literature to American readers. And after that, he met Albert Camus. It was then he came to know him because Camus was already the most important editor of the French resistance writing Liebling had shared. When he read Camus, writing he fell in love with the words and how well he wrote. The French philosopher whose thoughts were often termed as "absurdism" swept away Liebling’s mind.Camus on the other side was a critically acclaimed Novelist whose book The Stranger had created so much of buzz already. So when the young writer came to New York city for a speaking tour Liebling became Camus’s guide to the city. 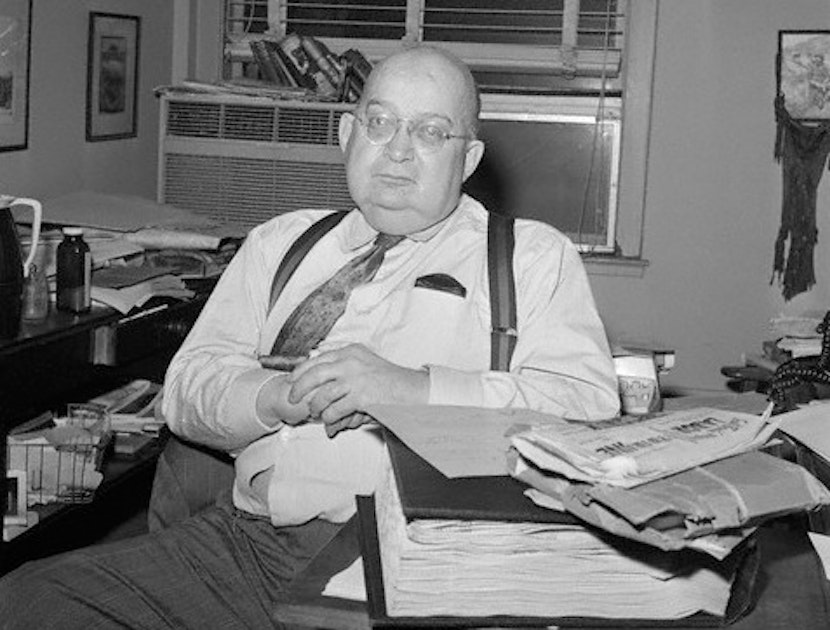 He sponsored Camus’s speech and showed him around the dark streets, campus and libraries and walked him down the streets. They listened to bad singers and cracked jokes and connected instantly.Liebling drank a lot while Camus became the sober one to drop him home and well, that was how this friendship happened- with Liebling being his biggest critic and admirer and Camus; the true friend he needed. Irrespective of their backgrounds or cast or anything, they just happened to meet , throw some sarcastic lines at each other and then became best friends forever. Liebling married Ann Beatrice Mcginn in 1934, but it did not last long as his wife suffered from schizophrenia and both committed infidelity. HIs salary was expected to be on a huge scale and his net worth too was really high during those days when he worked for the publishing house in New York. He also earned a huge amount of it from his books and writing. He died on December 28, 1963, due to pneumonia at the age of 59.