Frostsnow https://frostsnow.com/
Home Gossip Reporter Morley Safer Says Good Bye, Dies At 84, A Look At His Career, Net Worth, And Cause Of Death

Reporter Morley Safer Says Good Bye, Dies At 84, A Look At His Career, Net Worth, And Cause Of Death Morley Safer is among the household names in the field of reporting. He was a highly successful broadcast journalist, reporter, and CBS News correspondent. He is the longest working reporter of the TV history’s most-watched and most profitable show ‘60 Minutes’. He said goodbye after he retired from the show in May 2016 just before a week of his death.

Safer worked really hard during his lifespan. His estimated net worth is $20 million. So how did he earn this big? What was the cause of his death? Let’s have a closer look at Safer’s life.

Safer left us at the age of 84 at his Manhattan resident on 19th May 2016. He died of pneumonia. It was a really sad moment for his family which included his wife, a brother, a sister, a daughter and three grandkids and of course his fans.

Just 8 days before his demise, he had bid goodbye to CBS news. When he retired he released a statement where he opened up saying that he decided to retire after more than 50 years of broadcasting on CBS News and ‘60 Minutes. He further stated:

‘It’s been a wonderful run, but the time has come to say goodbye to all of my friends at CBS and the dozens of people who kept me on the air. But most of all I thank the millions of people who have been loyal to our broadcast.”

Take a look at this video.

Morley Safer career as a journalist

Safer’s career has been amazing since the beginning. He earned such huge net worth by working in both print and TV. He began his career as a journalist in Canada where he worked for many newspapers such as the Woodstock Sentinel Review, Toronto Telegram, and the London Free Press.

He also wrote for English news service and later entered into the field of television. His first job in TV was the Canadian Broadcasting Corporation’s correspondent. After that, he joined CBS as a London correspondent and later became the Saigon branch’s first correspondent of the network. 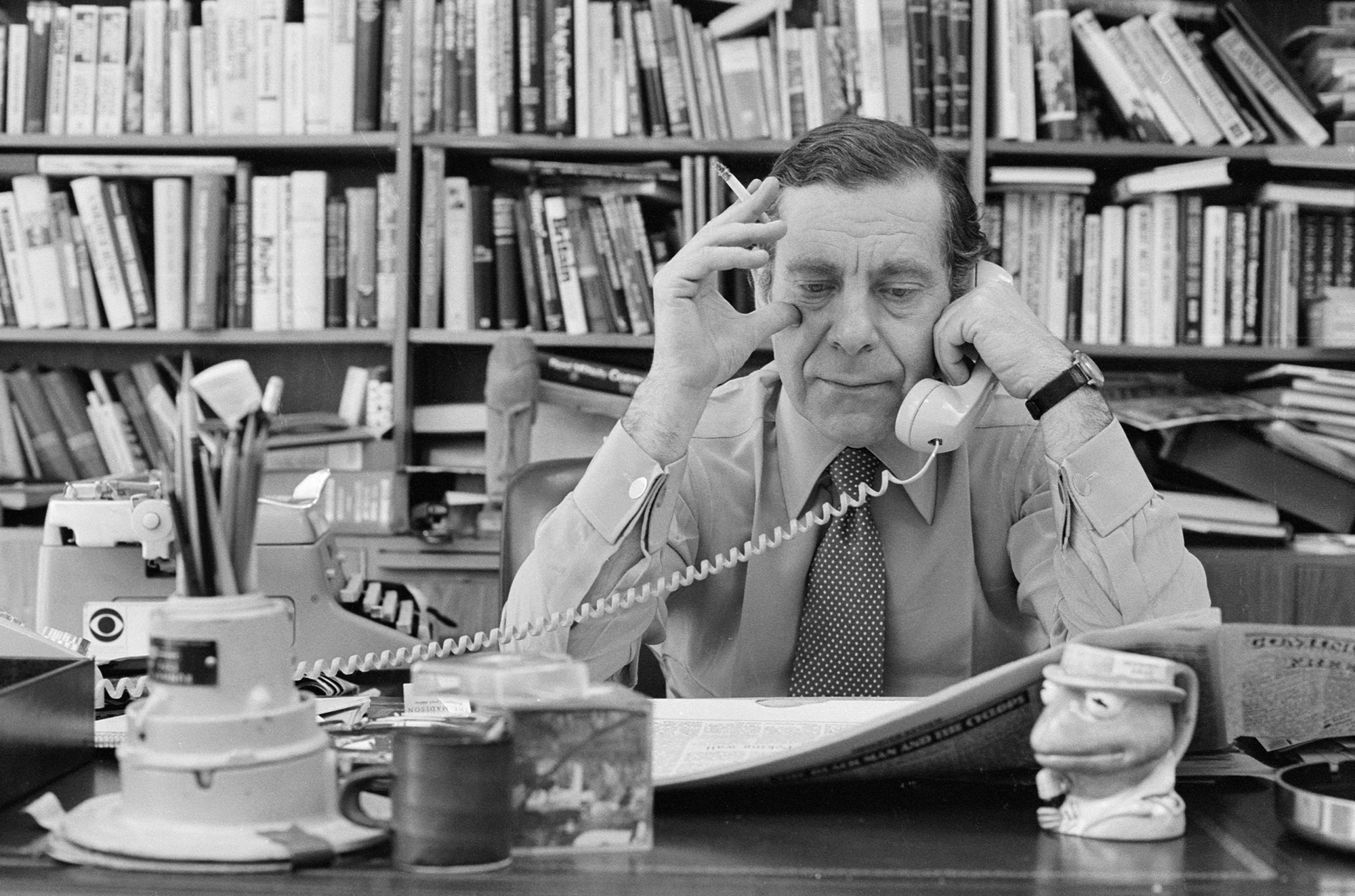 This is how amazing Safer’s career has been. He is well respected because of his 50 years of service with CBS news. When we look at his hard work and dedication, we can say that he deserves each penny of his net worth of $20 million.

Sadly, he isn’t among us now. We hope his family has already found the strength to overcome such grief. May his departed soul rests in peace.