Real Housewives of Atlanta star granted a temporary protective order against her ex-boyfriend,Jordan ‘Read Housewives of Atlanta’ is Bravo’s superhit show. If you are an honest fan of the show, you might be familiar with Kenya Moore and her amazing personality, her affinity for twirling, and of course, her endeavor: Moore Manor.

At present, the one thing that’s breaking the internet about Moore is her relationship with her ex-boyfriend Matt Jordan. Jordan has been ordered to keep a distance from his former partner Moore.

Kenya Moore split with Jordan has gotten nasty as Jordan is accused of hounding Moore with almost 30 phone calls and multiple texts each day. He has also been blamed of breaking doors and windows of his ex-girlfriend’s house. Moore has accused Jordan of opening up to a friend saying that he was going to get her and she gets what she deserves. 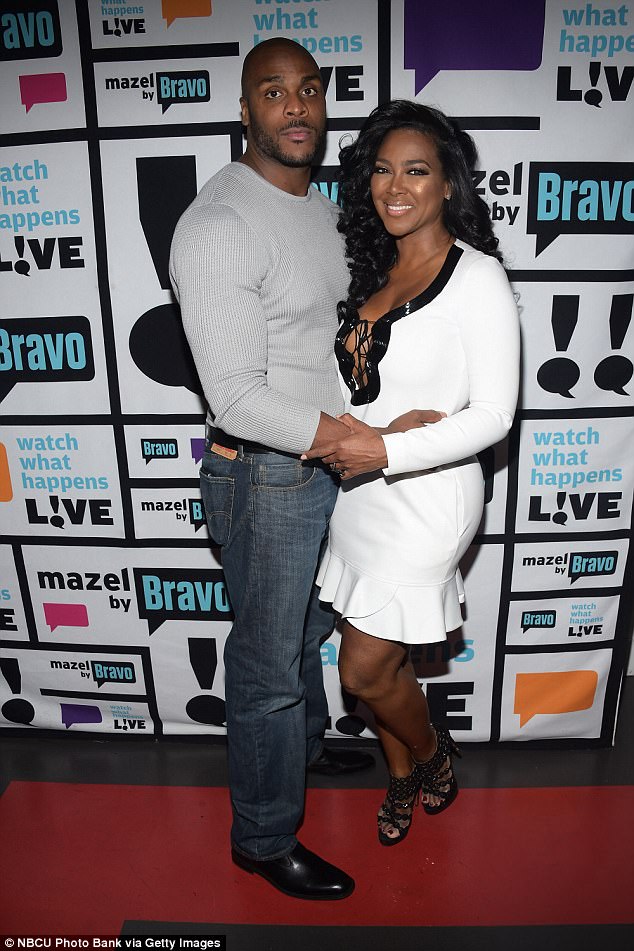 TMZ reported that Moore and her ex-boyfriend have not been with each other for the past 6 months. She seems to brave enough who doesn’t want to just stand his threats and harasses, but she wants Jordan to go away.

Due to this Moore was forced to request a restraining order for her own protection. Her request was accepted and granted by a Fulton Country, Georgia judge on 30th March 2017. ET reported that Jordan has to maintain a distance of 200 yards from Moore. He has also been ordered to stop harassing Moore and her family members.

Even though Jordan has been such a bad person to Moore, she has requested for a psychiatric help for Jordan. She has also demanded attorney fees. The final decision on Moore’s request will be made on their case’s next hearing that is on 14th April 2017.

Moore and Jordan’s relationship problems had started since a long time. In November, she opened up to ET blaming the pair’s age difference as the major issue of their mismatch. In case you don’t know, Jordan is 16 years younger that Moore. She said:

“I think that what you’ll see is me being in love,” she continued, “and having a great man in my life, but the man is a 29-year-old who still has issues with expressing himself in a positive way, fighting fair when you do get into arguments, and just dealing with a woman who’s so much more seasoned and experienced than you, and also successful.”

Kenya Moore opens about her relationship issue with Matt Jordan

Breakups and tragedies are not a new thing, but harassments and threats are something no one likes to face. It’s really sad how sour things have turned on Kenya Moore’s side. We hope the ‘Real Housewives of Atlanta’ alum gets her issues with her ex-boyfriend addressed real soon.