Ray William Johnson and Anna Akana split after 2 Years of Relationship,Who is he Currently Dating?

While some YouTube celebrities, like Lizzie, are happily hitched, we have got a  long list of youngsters, popular in the video-streaming site, who could not keep their relationship alive after a while. In that list, we can now add the names of Ray William Johnson and Anna Akana. The couple called it quits after two years of dating.

Ray, a big fan of Walking Dead, is a 36-year-old actor, writer, producer, director, and rapper. He was born in an ethnically-mixed family and wanted to pursue a career in law before he got famous through YouTube. With over 1.3 billion views and around 4.7 million subscribers, his net worth is $5 million.

Following his separation with Anna, Ray found love in the arms of Kelly K Ferrell. If you have been following Ray’s page on different social media sites such as Instagram, you must have come across pictures of this beautiful lady.

Reports have linked the couple since 2016. Ray also shared a video on Facebook, on  September 1, 2016, where he revealed that she was teaching him to sing. He also mentioned in the video that he met her when he was learning to sing.

Not just Ray, even Kelly went ahead and uploaded an image with him and a kitty on her Instagram page with a heart sign on 17th September 2016. The image cleared all doubts about their relationship status.

Took Kelly to Disneyland for a day to get away from all the house fire stuff. ?? It sucks I think there is actually more damage to my apartment and my stuff than I had initially thought (smoke damage apparently ruins the circuit boards of electronics). It's officially estimated 5 months before I can move back in. I'll be touring across the US most of that time, so it might not actually be that bad not having any possessions. ????

It wasn’t long before the couple started opening up about their relationship all over the Internet. On January 19, 2017, Kelly uploaded her photo with Ray, saying, "We all need somebody to lean on". 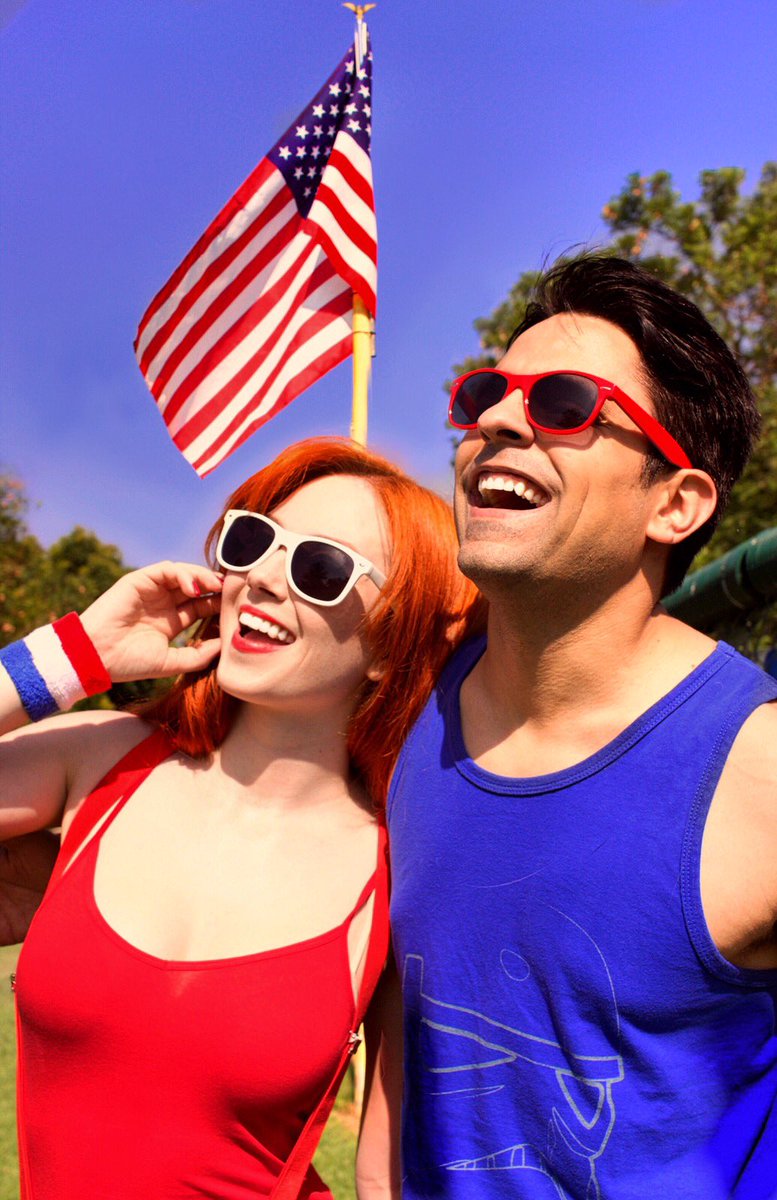 Ray and Kelly on the fourth of July

Similarly, during Valentine’s Day, Ray uploaded an image of them with the caption :

Happy Valentine's Day!? Make sure and get your Boo something she deserves

Ray started dating Anna Akana, a YouTube star like him, more than 2 years before meeting Kelly. They used to work together on their various projects, including their Vlog called Runway Thoughts.News broke out about their separation when they came up with a break-up Vlog in 2014. Ray with his ex-girlfriend Anna

Ray is currently happy with his new girlfriend. We wish them best of luck for their future.