Rapper Ice Cube net worth: Find out his career and awards

Ice Cube (real name O’Shea Jackson Sr.) is an American rapper, songwriter, record producer, actor, and filmmaker.  All you fans of Ice Cube probably know him as a former member of hip-hop group C.I.A and N.W.A (Niggaz With Attitudes). He is considered as one of the founding artists in gangsta rap and was also ranked # 8 on MTV’s list of the 10 greatest MC’s of All Time.

Besides rapping he has also starred in movies like Are We There Yet? and Friday. Ice Cube also served as a producer of television series Barbershop and Are We There Yet? both based on a film in which he was the main character. You must be probably wondering how much he earns. Well, we are here to provide you with the details.

Ice Cube, the multi-talented personality has a jaw-dropping net worth of about $140 million and it is mainly because of his talent as an artist. He started writing songs at a very young age and he was 16 when he wrote and sold his song to Eazy-E. After he left the group N.W.A., Cube pursued a solo career and in May 1990 he released his first album AmeriKKKa's Most Wanted which was an instant hit. Till now he has released nine studio albums and all of them were a big hit.

Cube’s income also comes from his career as actor and producer. Some of his hit movies are Boyz n the Hood, Friday, Anaconda, Next Friday, Barbershop, Friday After Next, Are We There Yet? and Torque. Cube also showed his directing, producing, writing and acting skills in the movie The Players Club.

Not only on the big screen Ice Cube has also produced and acted in television series Are We There Yet?. The Rebels and Black White are other series that Cube has produced.

Another source of his income is from his clothing line Solo by Cube, which features hooded sweatshirts with built-in headphones. Besides Cube has also appeared in an advertisement for Coors Light beer and previously was a spokesman for St. Ides malt liquor.

Well, those are his sources of income and now let’s check out his assets and property. Ice Cube owns a big house in Marina del Rey, California which he bought for $7.25 million. It is a beautiful home, which covers an area of 7,575 sq. ft. and includes 6 bedrooms and 11 bathrooms.

His house in on the banks of the Grand Canal and includes a swimming pool on the rooftop surrounded by a 360-degree view of Marina del Rey.

Like any other rappers, Ice Cube is also a huge fan of cars and has quite a collection. He once said that cars are a status symbol in his neighborhood. In an interview with Top Gear, Cube said,

A lot of people will spend more on their car than they would on their house. It starts with sneakers, then maybe bikes and then cars. They’re a big status symbol and a big signature on your personality. 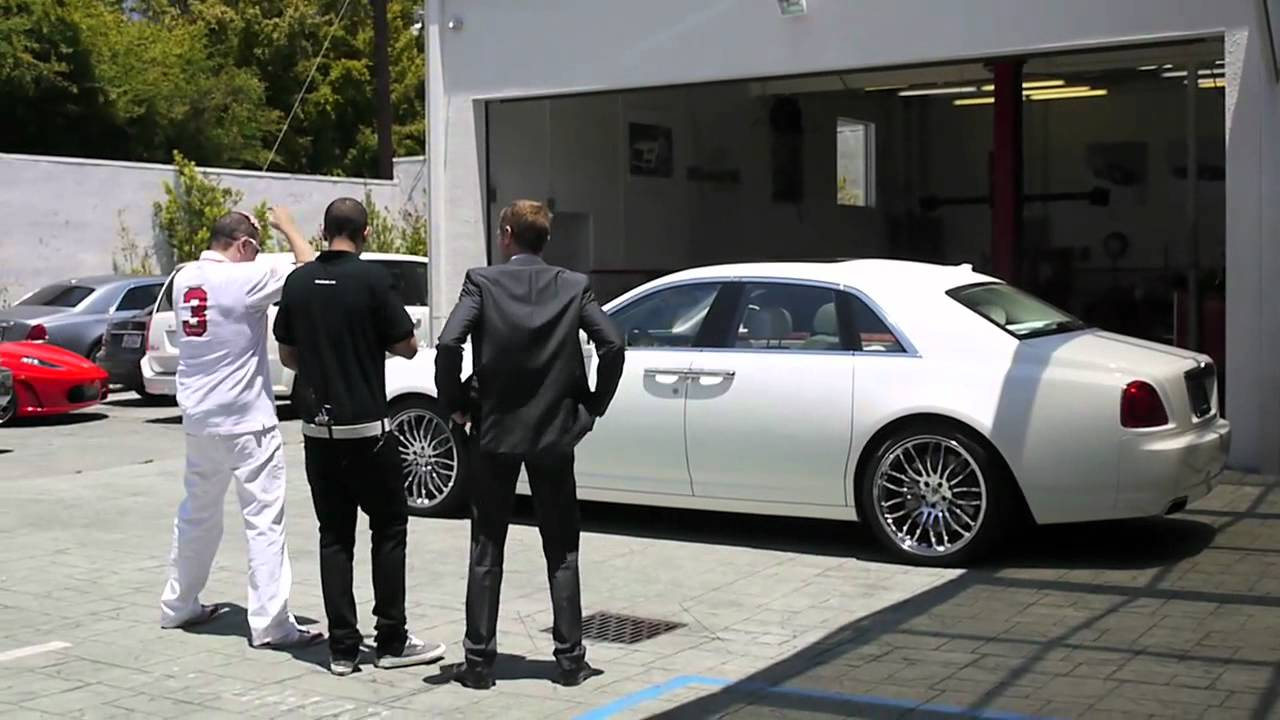 Caption: Rolls Royce Ghost one of the cars owned by Ice Cube

Ice Cube before starting his career as a rapper wanted to be an architectural draftsman and it was his career backup. But, he didn’t need to use that option as he turned out to be one of the most popular rappers of his time. Initially starting his career from N.W.A. he later released several solo albums. 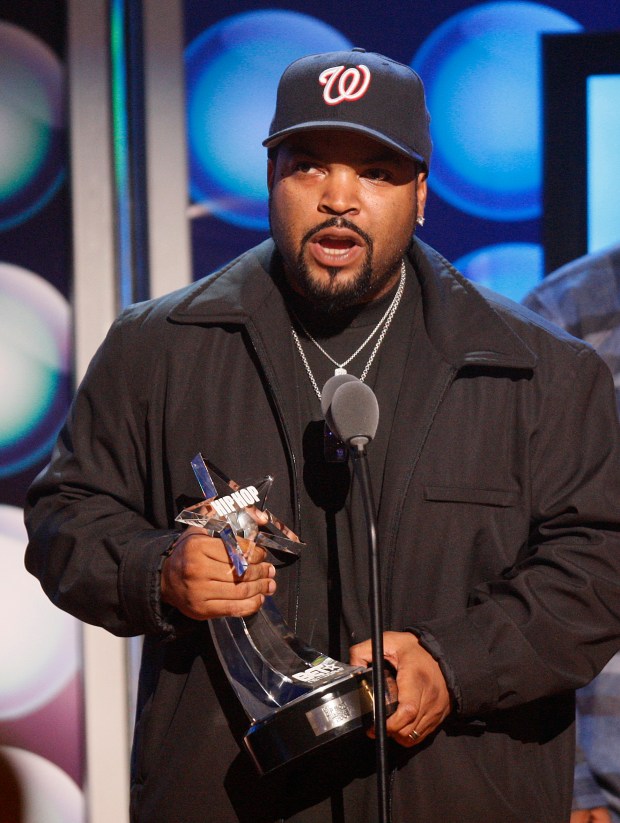 Ice Cube takes home the I AM Hip Hop Award

Today Ice Cube is recognized not only as a rapper but also as an actor, director, producer, record producer. Cube has been awarded VH1 Hip Hop Honors 2006, BET Hip-Hop Awards 2009 and BET Honors 2014 for his music career. In 2016 he was inducted into the Rock n Roll Hall of Fame which is one of the greatest achievements of his life.

Well, we wish Ice Cube all the best for his future and hope he climbs higher heights in his career in the coming years. What do you think about Ice Cube? Please, leave your opinions in the comment box below.