Love is a four-letter word, but it is the most valued emotion in the history of mankind. It is such an intense emotion that one in love does whatever it takes to retain the relationship. The same scenario relates to the relationship between Joan Smalls and Bernard Smith as they are each other's biggest supports.

Joan is a Puerto Rican fashion model who has successfully gathered more than 2.5 million followers on her Instagram most of which are men, while her boyfriend is a Modellounge founder.

People are wondering about their amazing love story. So, today, we have brought to you all the details about their love affair and relationship. Just stay with us.

The model with glistening charm and magnetic aura, Joan Smalls is currently enjoying romantic dates with a handsome hunk who is none other than Bernard Smith.

It's still a mystery that exactly when and how the couple first met and started an affair but they have now made their relationship public and the love and passion between them are far from ordinary. Their relationship was not confirmed until October 2016 when they were spotted together attending Leonardo DiCaprio's St Tropez fundraiser. The pair was once again spotted together in May 2017 while attending the Met Ball after party. The model also shares her love towards her beloved boyfriend through Instagram. Here's a post she shared on the birthday of her beau on Instagram. Check it out.

Goldo! May all your wildest dreams come true, you have such a great soul and a loving heart that you deserve nothing but the best. I am blessed to call you mine! Happy Birthday mi Amor @modellounge

The couple is never shy to express their love in public and often shares amazing PDAs of them. 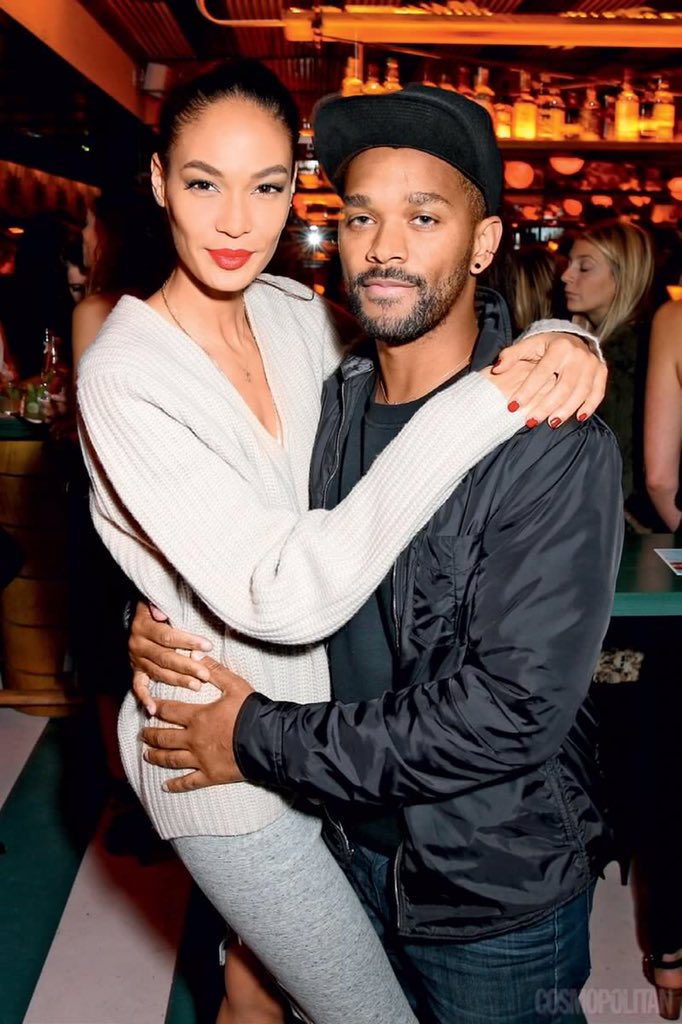 The pair is very supportive of each other and this was proved when in an interview of 2016, Bernard told;

I conceived this idea to create a workstation where she and her model friends could converge and remain in work mode during the day,”  presumed it would benefit other female fashion models, but wanted to restrict access to models who were working and really in need, so I went exclusively with top agencies.

We’re able to offer support through workshops, the Modellounge Card, and other key programming that benefits so many more than just a few models or agencies, Looking at their strong bonding we are sure that the pair will take their relationship to next level in future. We wish the couple all the very best for their future and we are eagerly waiting to hear their wedding bells.