Promise Tamang aka 'dope2111' has earned an astounding fame in the online community with her impeccable makeup skills. Looking at her artistry, one just cannot deny her prowess over the shiny, glittery makeup stuffs. She can transform anyone to anyone else. Her video of transforming herself into Angelina Jolie is as flawless as it could be which is why it has been watched millions and millions of times on YouTube.

Over the years of her dominating the YouTube in the genre of makeup tutorial, several rumors have surrounded her. She was linked with many names and assumed to have had romantic hook-ups. But all those rumors were baseless because Promise Tamang has happily been married to Steve Phan for almost 7 years now. 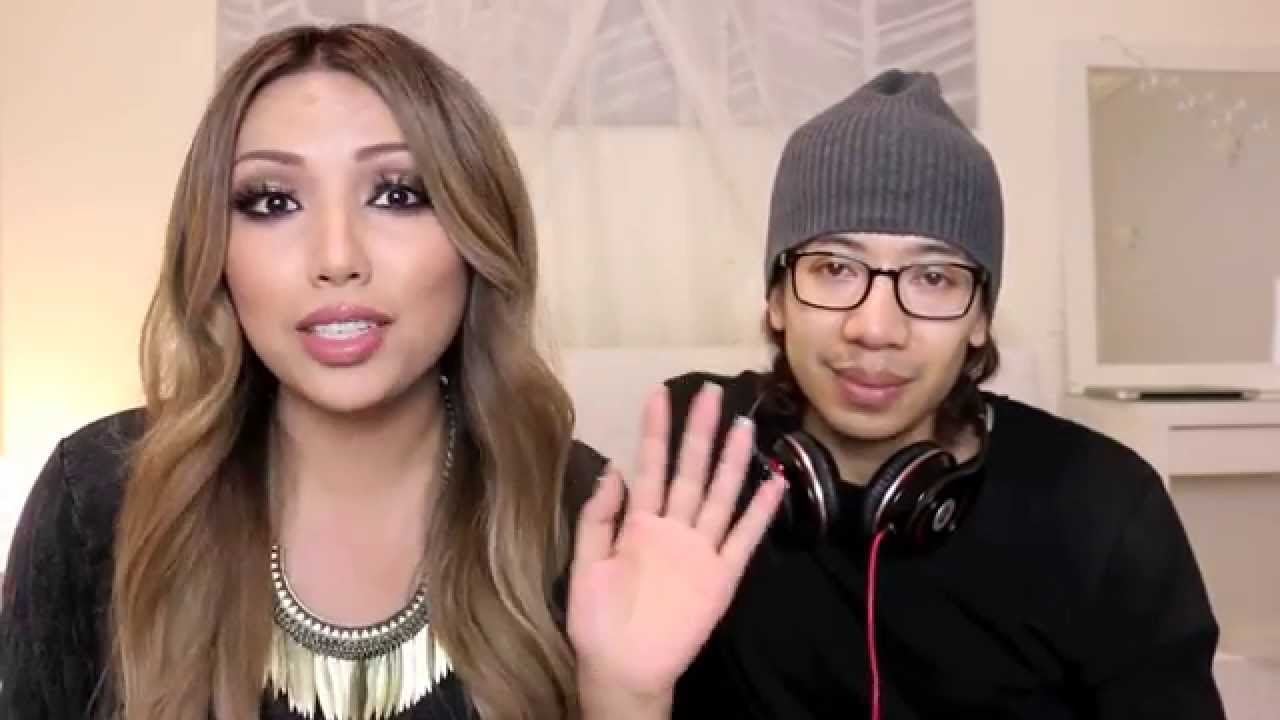 In a video posted by Promise Tamang back in November of 2014, she talked about her love life. Both Promise, 27, and Steve, 29, shared their love story and have gushed about each other.

Promise met Steve through Facebook. Their mutual friend was Steve’s sister, Michelle Phan, a fellow makeup guru of YouTube. Steve was in college studying engineering when he met Promise. Both Promise and Steve were shy and not very social. So they kept their affair limited to Facebook and progressed to phone calls a few months later. They met for the first time when Steve invited Promise to go to Disneyland.

And after continuing their long distance relationship for some time, Steve proposed to Promise. The happy couple got married in an intimate ceremony in a church and after marriage, Promise and Steve started living together in Florida.

Getting married in their early 20s has not stopped them from living their life to the fullest. Both Promise and Steve seem very supportive of each other and are very much in love.

Promise also features her husband in many of her videos she posts on YouTube. 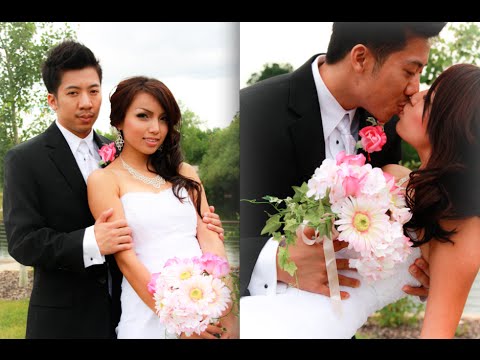 BOTH OF THEM ARE OF MIXED ETHNICITY

Promise Tamang was born in Nepal and was raised by her grandfather. Her real name is Pratigya Tamang. The word “Pratigya” in her native tongue Nepali loosely derives to ‘promise’ in English. She moved to the States while she was only 15 years old.

On the other hand, Steve Phan was born in Vietnam. Both of them are now US citizens legally but from their videos, we can easily infer that they share a deep intimacy with their roots