Where do you relate Priyanka Chopra to? Superhit Bollywood movies? Hollywood series, Quantico? Or you remember her for her beauty?

Yes, today we are talking about gorgeous and talented Priyanka Chopra and her love life. Just stay with us.

Miss World 2000, Priyanka, is a rare beauty. She’s not only one of Bollywood’s highest-paid actress but is also one of the most demanding actresses of the current time. Despite being so hot and happening, Priyanka has not married anyone yet. A lot of rumors of her being in a romantic affair came out and went by from time to time. She has been linked up with various celebrities of Bollywood but in reality, she has never talked about her relationship with her co-stars in detail.

Priyanka’s first boyfriend was Aseem Merchant. She dated him before she was famous. However, this couple could not last long, as Priyanka dumped him soon after winning Miss World. Besides him, Priyanka has been linked with a lot of her co-actors such as Akshay Kumar, Shahrukh Khan, Herman Baweja, Shahid Kapoor, etc. 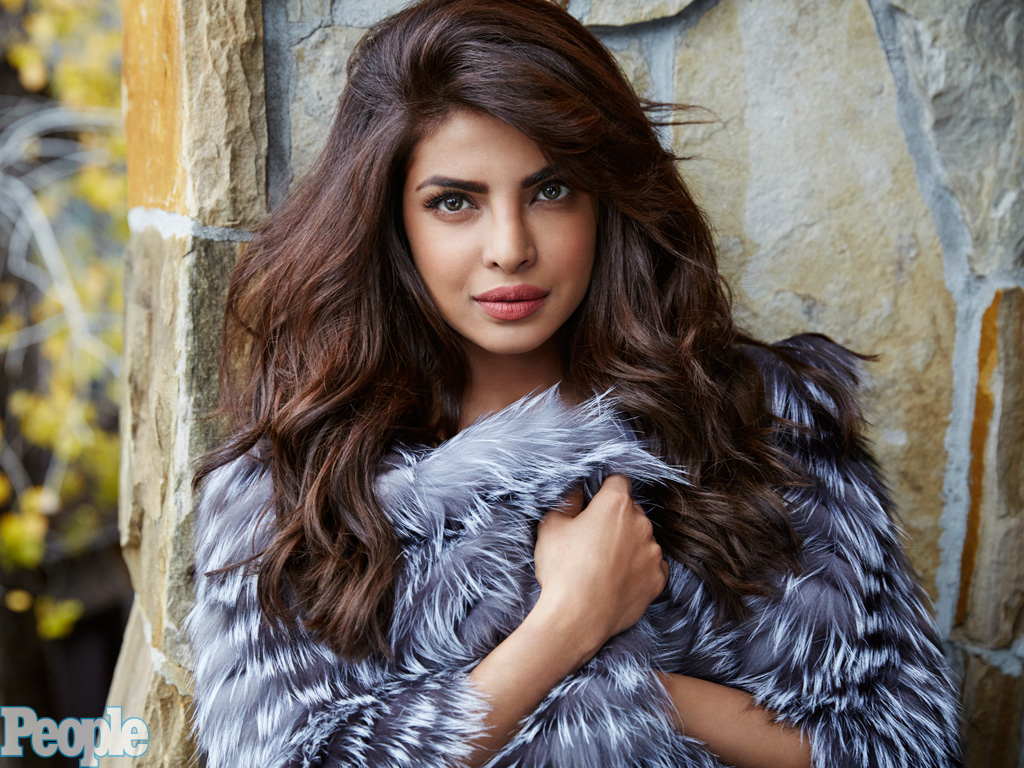 However, she has never openly accepted any of her relationships. Neither had she come out in public with her boyfriend as well. But, on one of the episodes of "Coffee with Karan", she accepted that Shahrukh Khan makes her blush and Shahid Kapoor was once her boyfriend.

Her secret affair with these actors can be found easily on the internet. However, Priyanka recently accepted that she is in a relationship with someone. Scroll down for the details.

The Real Question: Who is Priyanka Chopra's Boyfriend?

During an interview with a leading daily, Priyanka was asked about her relationship status. To which, she replied very cleverly saying,

Who says I don't have a partner? I might not be with him because I am traveling. All my life I have never commented on the fact of whether I am in a relationship or not.

Priyanka’s response shocked the public and made them wonder if she has actually found the right guy. She also added,

I have a personal life. I don't like talking about it. I am private about it. I've never flaunted my relationships, I have protected them. I believe in "buri nazar"(bad sight). So if something is important to you, keep it close to your heart.

However, lately, the gorgeous lady is all over the news, and guess what, she has caught the attention for her alleged relationship with singer/songwriter, Nick Jonas. Oh! time really flows fast.

The Quantico actress was first spotted with the Disney actor at the 2017 Met Gala event, speaking of which the actress said,

Yeah, we were on the same table and we already know each other. So he was like ‘Hey, you wanna go together?’ And I was like, ‘Yeah, OK, let’s go together.’ It ended up working out.

And looks like their friendship has heated some serious things in between them. The pair has also visited Priyanka's homeland, India together. Also see: Baywatch Actress Priyanka Chopra Recalls How Getting Replaced In A Movie Changed Her.

Priyanka Reveals her desire to have Children

It seems like beauty queen Priyanka, 35, wants to start a family soon. According to her, she wants to get married and have a lot of lovely children. She stated:

This is little Shohida (8 months old), who stole my heart with her infectious smile. It’s a poignant reminder of the dichotomy of life...here she was getting all the help she needed, when just a few months before, her mother, Alada (who was only 19 years old at the time) walked for 15 days, while 6 months pregnant with her ,to get across the border. It shows us that there is hope left in this world. When you’re dealing with a mass exodus of thousands of people, who have been displaced from their homes and are desperate for refuge, the need for proper health and nutrition takes center stage...especially for women and children. On the various Unicef Field Visits I have taken, I am always surprised by the simple yet effective solutions that @unicef and their partners develop to deal with the most dire and pressing situations and issues. This is something I experienced again today during my visit to the Nutrition Centre at the Jamtoli camp in Cox’s Bazar. More than 60,000 babies have been born in the camps over the past 8 months, so this center is an essential resource for new mothers to learn about proper feeding and nutrition. It all begins with the MUAC, a process where the child’s middle upper arm is measured to ascertain their nutrition level. From there, aids create a program for the child and a nutrient rich, ready-to-eat peanut paste is portioned out for each child based on the severity of malnutrition. At the Center mother’s are also taught basic hygiene and good health practices when they are in their homes. The world needs to care. We need to care. Please lend your support at www.supportunicef.org #childrenuprooted @unicef @unicefbangladesh

Following her alleged relationship with Jonas, 25, we might be in for a treat sooner.