Preppy Crispin Glover net worth in 2017: See his LA house and Prague castle Crispin Glover, a name well-known by everyone is an American actor, director, screenwriter, recording artist, publisher, and author. Glover is mainly known for portraying eccentric people on screen. He came into the limelight with his role as George McFly in Back to the Future. Since then, he has mainly played roles that are a bit on the darker side, for instance, his role in Charles Angel, Rubin and Ed.

Glover has an estimated net worth of about $3.5 million and it doesn’t come as a surprise for a man of his caliber. A major part of his earning comes from acting. Some of the movies he has starred in are Back to the Future, The Doors, Charlie’s Angels and Alice in Wonderland. He has also done some role in TV series like Happy Days, Texas Rising, Hill Street Blues. He recently has landed a role in a new upcoming series American Gods. All of this has helped him add up to his net worth of $3.5 million. 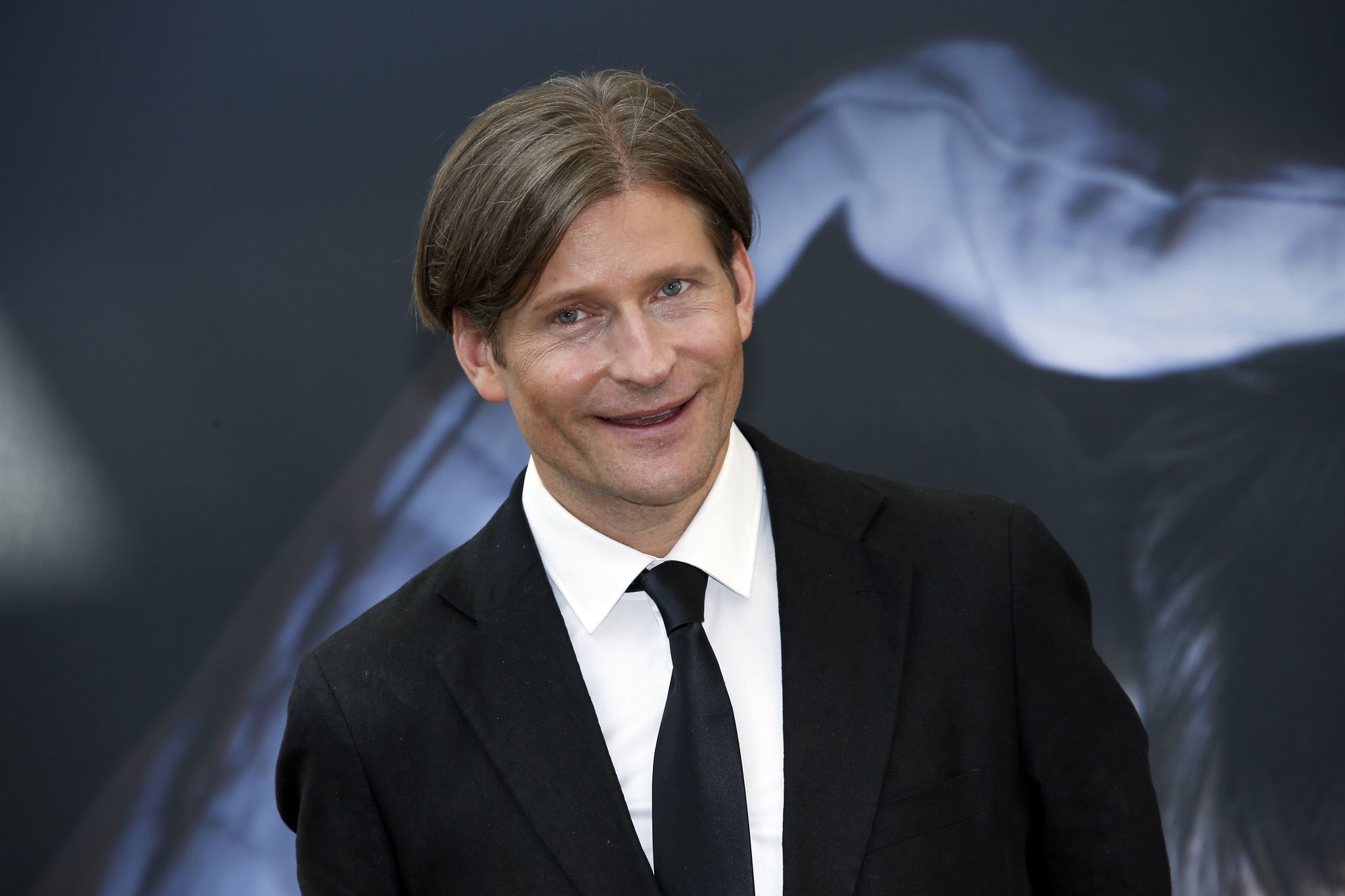 As a director he has released three movies titled What Is It?, It Is Fine! Everything Is Fine and It Trilogy among which his first two movies were premiered at the Sundance Film Festival. Besides, Glover has also written 20 books and has showcased his talent as a writer. Some of the popular books of Glover are Oak-Mot, Rat Catching, Concrete Inspection and What it is and How it is done.

Glover has also had a brief career in music and in 1989 he released his first album titled The Big Problem Does Not Equal the Solution, The Solution Equals Let It Be. He also recorded a song Ben for the movie Willard.

Now, let’s check out his house. Glover owns a house in Los Angeles and Prague. His LA home is located on Carnation Avenue in Silver Lake neighborhood. It is a Colonial Revival style house and it has been his home since 1992. 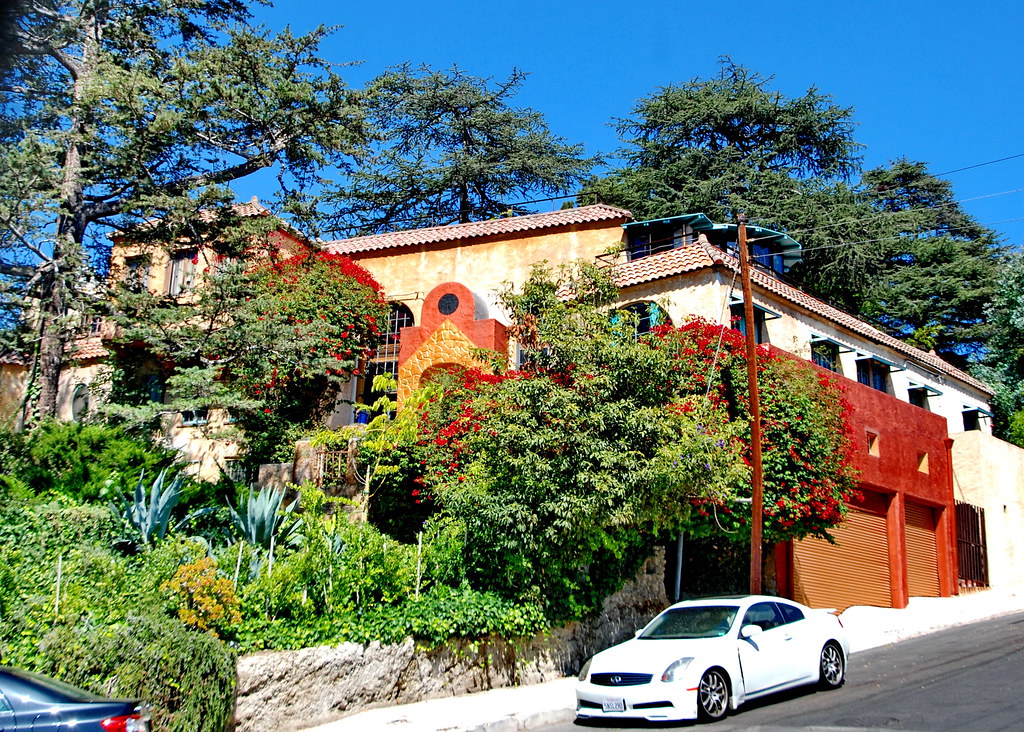 But his Prague residence Zámek Konárovice is an eye popper. It is a 17th-century chateau and is a historically significant castle. It covers the area of 20 acres and is just a very huge castle. In an interview with Huffington Post Glover said,

“My property is a very large property and I will be maintaining it for my entire life. Most of the time when I am there has to do with meetings, business and maintenance, repair and restoration of the chateau and work for planning productions.”

Caption: Glover in his Chateau.

He must have paid a fortune to own that castle.  Glover has hired a woman named Mrs. Stekla who works at his chateau since 1976 and is responsible for maintenance and restoration of the property and business.

A photo posted by Crispin Hellion Glover (@crispinhellionglover) on Feb 28, 2016 at 6:28am PST

Well, we just like to wish Glover all the best for his future and hope he climbs to higher heights in his career.