Political commentator Buck Sexton. Know about his net worth and career.

Buck Sexton is a political commentator, radio host, author and a former intelligence officer for the CIA ( Central Intelligence Officer ). He has a net worth of millions of dollars and is living a luxurious life which he gained mostly from his career as a news commentator and a radio host. Millions of people listen to his show every day.

Buck Sexton is a successful radio host who is currently working as a political commentator for CNN and also host a show "The Blaze radio". Buck Sexton was born on December 20, 1981, in New York and is an American by nationality. 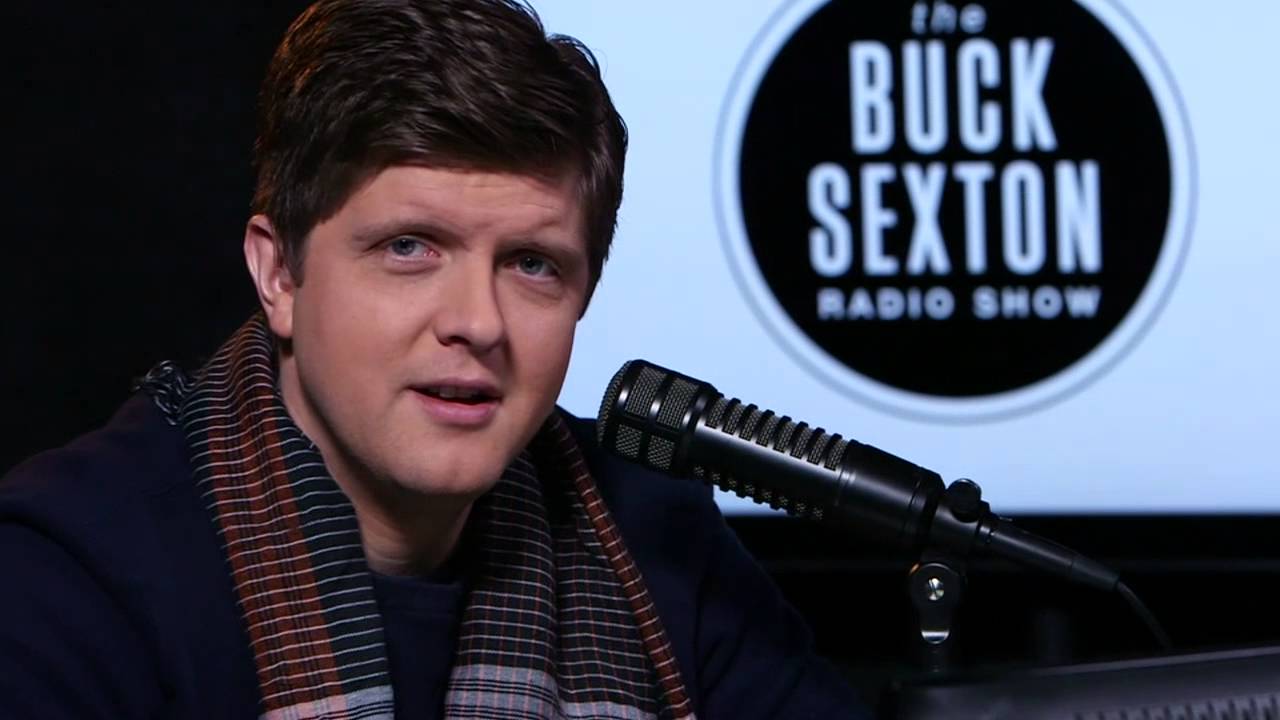 Buck Sexton's net worth and salary

Buck Sexton, the 34-year-old commentator from New York had a very successful career and over the year he has been able to attain a very luxurious lifestyle. The average salary for a political commentator in the United States is in the range of  $75000, but since Buck sexton is a famed personality he obviously earns more than an average commentator/analyst. Even though there is not a concrete figure to explain his net worth, he is certainly rolling in the millions dollar range. He lives with his family and is enjoying all the perks of being famous and rich.

Buck Sexton, started off his career after graduating from Amherst University when he joined the CIA ( Central Intelligence Officer ). After he worked there for a year, he was relocated to Iraq and later on, was again reassigned to Afghanistan in the year 2009. After serving for four years in the war zone Sexton was called back to join the New York Police Department Intelligence Division because of his extraordinary work.

After serving for the intelligence for almost six years Sexton got involved in the news commentary and radio host business by engaging himself as a national security editor for "TheBlaze" in the year 2011. Sexton, as a very proficient reporter, has also filled in some of the nation's largest conservative shows for Rush Limbaugh, Sean Hannity, and Glenn Beck. Not only that, Sexton has also worked as the co-host of TheBlaze TV's daily news program "Real news" from 2012 to 2014.

Apart from his career in the CIA, and as a reporter/commentator, Buck Sexton is also an author as he has also released a book called Occupy: American Spring: The Making of a Revolution. The book was originally published on April 24, 2012, and the book is about the movement Occupy Wall Street. In this book the author, Buck Sexton has talked about the occupiers and has shared about their marches and general assemblies at every related event to bring out the truth of the movement. He has also successfully portrayed history, ideology and tactics and its plans to reform America. 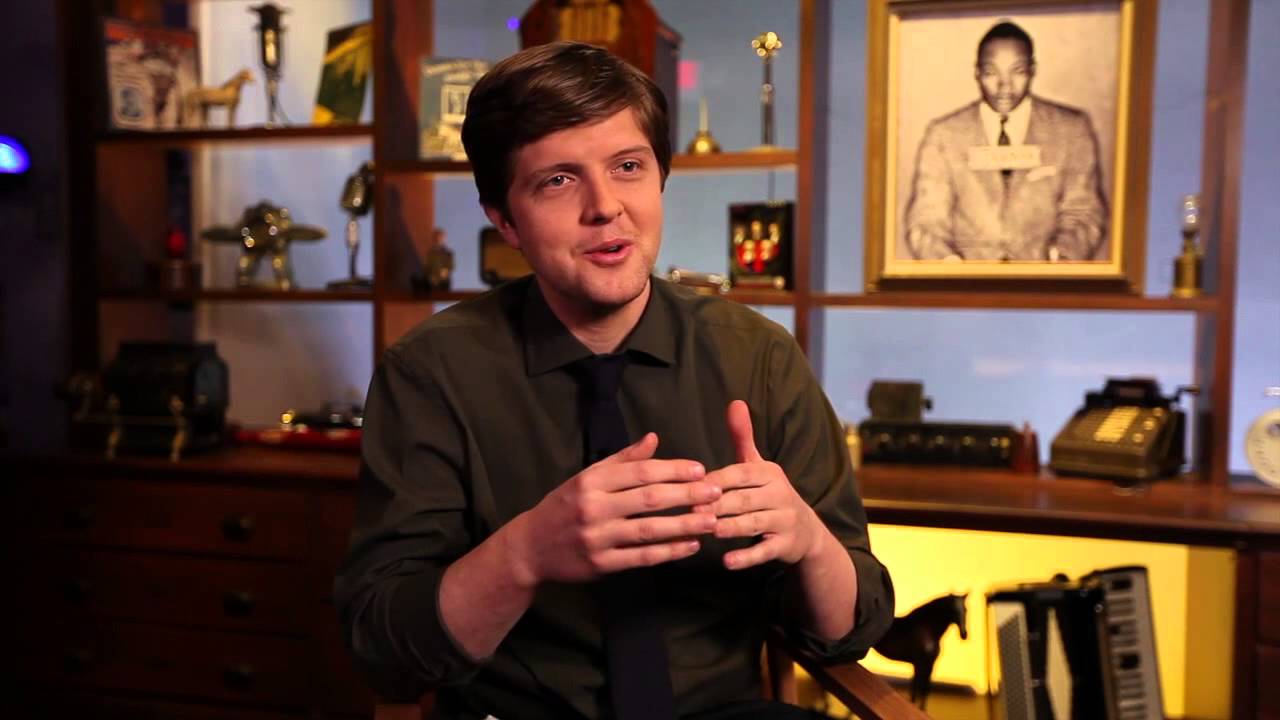 Image: Buck Sexton in an interview with Glenn Beck

Buck Sexton has it all, from a rich and luxurious life to a happy family. The way Buck is working on right now, we are sure he is going to increase his net worth in the coming years.

Want to wish him all the best? Please, leave your comments below.