Pixie Lott Engaged To Her Loving Boyfriend Oliver Cheshire, Know About Her Relationship And Affairs If you are updated with the hits of 2009, you might already know about the super hit song ‘Mama Do’. The gorgeous blonde singer Pixie Lott has managed to stay in people heart ever since all because of her soothing voice and amazing looks. Well, if you had a crush on her, then you should know that Pixie is no longer single. Yes, you read that right! Pixie got engaged last November.

Oliver Cheshire is the lucky man who will make Pixie his wife soon. Yet, their wedding doesn’t seem to be somewhere near. Let’s get the details about their engagement and wedding plans:

The fans of Pixie are quite updated with her personal life. And also it’s not a hidden fact that Pixie and her fiancé Oliver had been dating for a pretty long time. 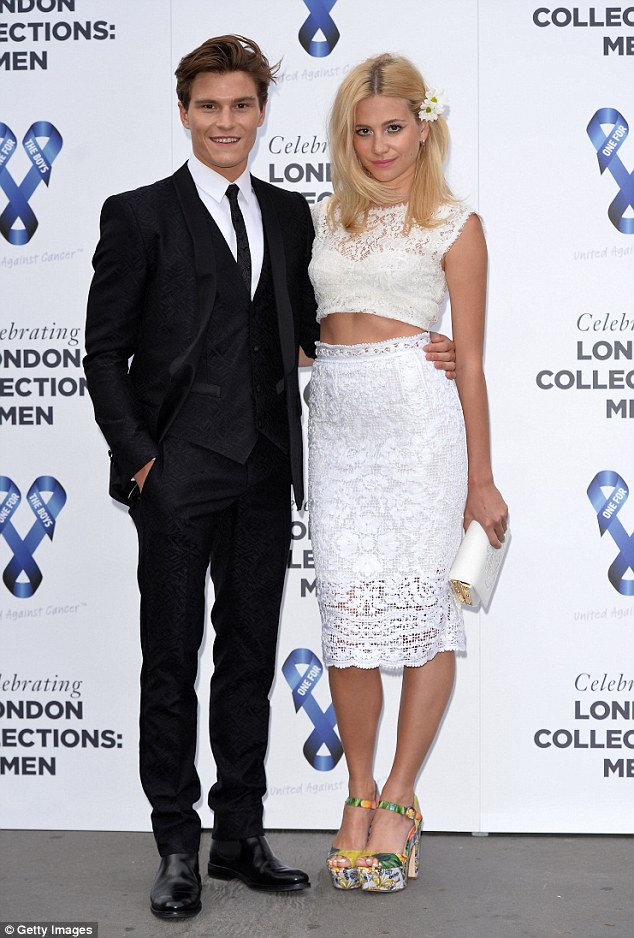 In fact, the girlfriend and boyfriend dated each other for 6 long years, before getting engaged.

Pixie’s boyfriend popped the big question in November 2016 in London. The proposal was rather romantic as Oliver did it by getting down on a knee near St Paul’s Cathedral. Pixie’s engagement ring is a beautiful piece.

so happy ??? biggest surprise ever

She even took to Instagram later to share the happy news with her followers showing off her gorgeous rock. 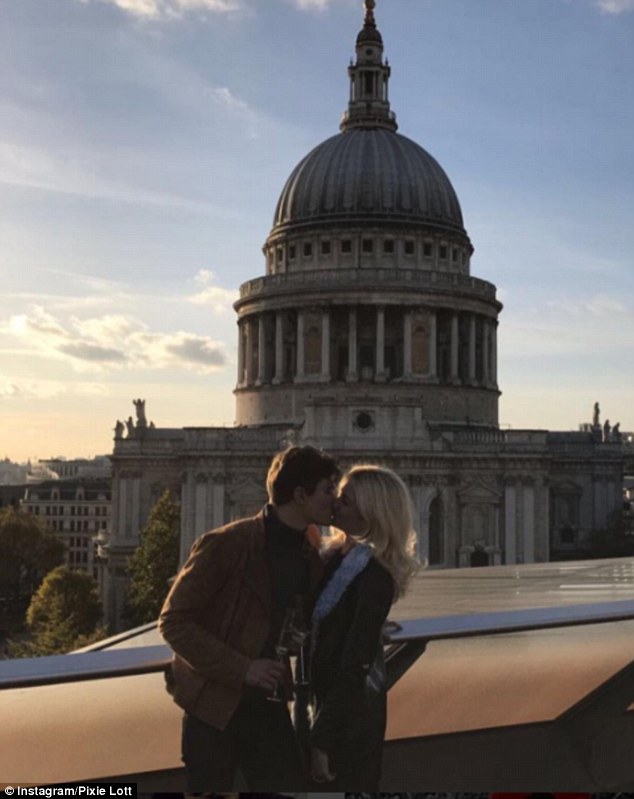 Just when we thought we might not be getting many photos of their big night, Pixie posted another photo where she is spotted kissing her fiance just in the shadow of St Paul's. She captioned it: 'ahhhh'.

The amazing couple had been receiving a lot of question regarding their relationship in the past. Their fans and family wanted them to take their relationship to the next level. Well, it seemed like they heard the advice and actually took a step.

Even though the pair is engaged, they haven't really shared any plans for their wedding. This has lowered their fans hope to see them as a married couple anytime sooner. However, their relationship seems to be going well and there are no rumors of any conflicts in their relationship. It seems like they want to enjoy their engagement before moving a step ahead.

We wish to convey our best wishes to Pixie Lott and her fiancé Oliver Cheshire for their engagement. Moreover, we wish to see them tie the knot soon as well. We are pretty sure that you guys wish the same as well.