Frostsnow https://frostsnow.com/
Home Gossip Paul Walker's daughter Meadow Rain Walker; Know if she is in a Relationship or is Single

Paul Walker's daughter Meadow Rain Walker; Know if she is in a Relationship or is Single It has been years since actor Paul Walker left us but his memories and the imprints he left in everyone’s heart through his incredible movies is still alive inside us. Although Paul is no longer with us, his daughter Meadow Rain Walker is. And guess what, Meadow is following the footprints of her father. She hasn’t just acquired good looks from her father but also resembles him in actions and passion.

18-year-old Meadow Rain Walker is all grown up, but she doesn’t seem to be interested in dating and having boyfriends. There are no records of Meadow’s affairs and relationships. So what’s going on in her life? Is she single? Read the full article:

Meadow Rain Walker is the daughter of Paul Walker and his former girlfriend Rebecca Soteros. Meadow used to live with her mother in Hawaii before she moved into her father’s house. Meadow spent 13 years with her mother but got fed up with her drinking habits and decided to leave her mother’s house. 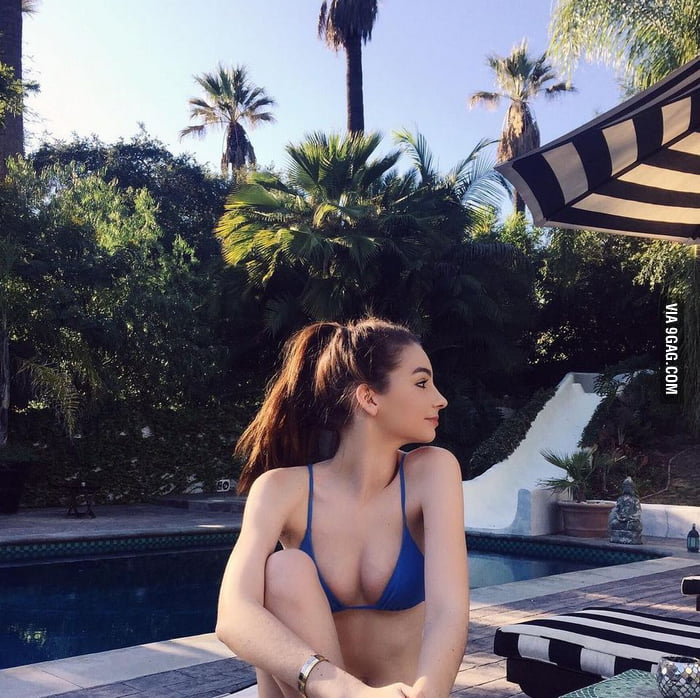 Just in case you might not know, actor Vin Diesel is Meadow’s godfather.

Also read, the Truth About Vin Diesel's Break Up Rumors With Girlfriend Paloma Jimenez, Will They Get Married?

Although Meadow Rain Walker isn’t a celebrity, she has 1.5 million followers on her Instagram which has just 5 posts. Her posts don’t show any traces of boys but they are connected to her dad, Paul Walker.

One of the posts includes a very old picture of Meadow Rain Walker seen alongside father Paul Walker, who has walked in the Fast and Furious franchise together with Dwayne Johnson, Jason Statham, and Jordana Brewster. Her caption is rather emotional as she mentioned how she reflects her dad. She writes:

On Paul’s 2015 birthday, Meadow Rain Walker started a foundation named The Paul Walker Foundation where she requested everyone to make a donation in order to support Paul’ charity Reach Out Worldwide.

Feeling so honored to combine two of my dad’s legacies into one incredible experience. Today marks your LAST chance to support The Paul Walker Foundation for a chance to go to the set of #F8, hang out with the cast, AND check out some of the most incredible cars in the world. Enter through the link in my bio or visit omaze.com/fast for your last chance to win! Don’t miss out, it’s going to be a great time.

Most of Meadow Rain Walker’s Instagram posts ask her followers to support the foundation. She has been inactive since 20th July 2016.

It really makes us happy to see Paul Walker’s daughter Meadow Rain Walker working for a great cause and fulfilling her father’s dream while a lot of celeb children get spoiled by money and drugs.

We hope Meadow Rain Walker finds more success in coming days. We are pretty sure that the right man is waiting for and she’ll meet him eventually sooner or later.