Frostsnow https://frostsnow.com/
Home Gossip Pam Dawber and Mark Harmon seldom appear in public together as they keep their relationship private Pam Dawber and Mark Harmon are one of the celebrity power couples, who is well known both for their acting endeavors as well as for their relationship. They met at a Hollywood party and have been married.

However, they are one of the few couples who tend to keep their relationship and details of their family a well-kept secret. Know more about the couple's personal life and affairs.

Pam Dawber and Mark Harmon: Know about their Married Life and Relationship

Dawber met Mark in 1986 in a Hollywood Party and they fell in love instantly. They got married on March 21, 1987, and thus they have been married for the past 29 years now. 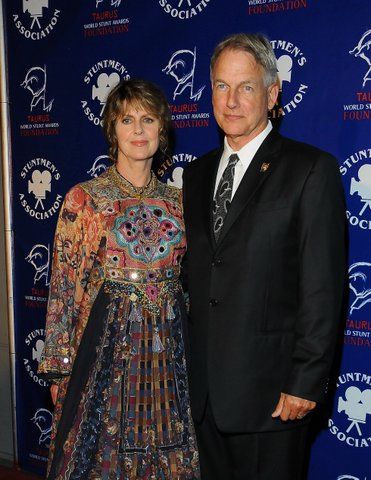 Pam has moved on to become a devoted mother to her sons while maintaining her name in the acting fraternity for appearing in the role of Mindy McConnell in Mork and Mindy. She has also been known to be cast in "My Sister Sam" as Samantha Russell.

Pam Dawber and her family

The couple is said to be extremely private in regards to their personal life. They rarely appear in the public events together and merely open up about their love life and affairs in interviews. The age of Pam is 66,  same as of Mark.

The couple is at the height of success as of now. They will surely continue to become the center of attention for fans around the world. It can be hoped that they release more details about their personal life to fans in the days to come.