The Hollywood couple, Vin Diesel and Paloma Jimenez, who is in a relationship for a long time have recently been reported to have encountered conflicts in their relationship. The couple is dating each other for ten years, and they even share three children together. Well, recently, a lot of their fans are curious to know what's going on in the couple's relationship lately.

So what is the truth? Is the rumor about their break up true? Let's find out about Diesel and Paloma relationship here in Frostsnow.

As we mentioned earlier, Vin and Paloma were surrounded by break-up rumors.

The rumors of the couple's separation aired in the autumn of 2016 after The Fast and the Furious actor was accused of being unfaithful by Paloma. Despite all the allegations, a source close to the Mexican model told the Star Magazine that the couple is still together, but the rumors did really affect Paloma for she decided to give a new start to her professional life.

Paloma and Vin decided to stay together despite the allegations, but those reports were a real wake-up call for her to take back control of her life.

For Paloma to "take back control of her life" means getting her career on the floor again and as per Star Magazine.

Video: Watch Vin Diesel And His girlfriend Paloma Jiménez At The Fate Of The Furious shooting.

Paloma, a mother of three, Hania, 9, Vicent, 7 and Pauline, 2, who had put a hold on her career for her kids and beau Vin, decided to start her career again.

Also Read, Vin Diesel, promises to reveal details about his spat with Fast 8 co-star Dwayne Johnson AKA The Rock 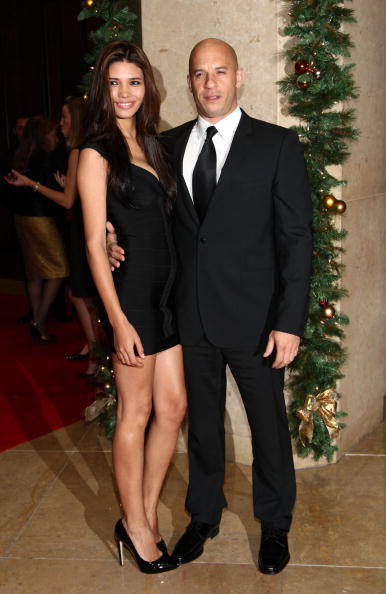 Well, following the break-up rumors, although the couple didn't reveal about their relationship status, one of the representatives of Vin was asked if their romance has headed straight for a dead-end, the representative came up with some words of relief to all of the couple's fans.

He told the Hollywood life,

this story is “not true” and that any talk of Vin and Paloma’s relationship being on the rocks is a “falsehood”. 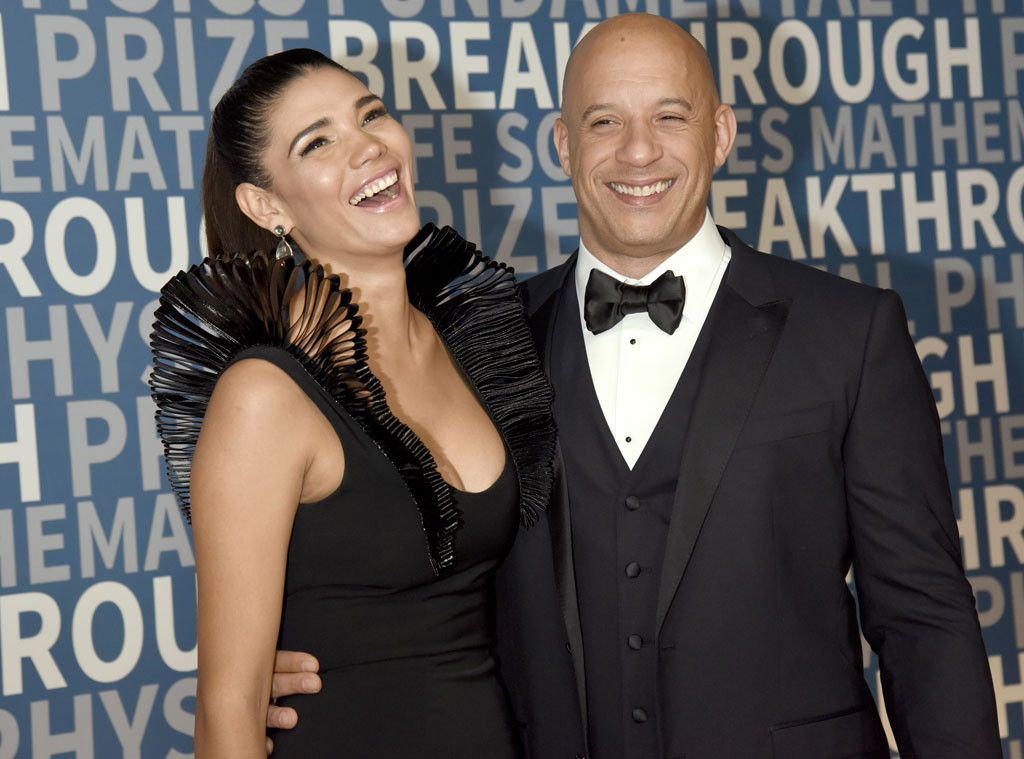 Boyfriend and girlfriend: Vin Diesel and Paloma Jimenez are in a relationship for ten years

After the HollywoodLife published the statement from the representative, the couple's fans were pleased, and in fact, it is a treat to our ears as well.