Frostsnow https://frostsnow.com/
Home Gossip Who Is Sheree Zampino Secretly Married To? Know About Her Relationship & Children

Who Is Sheree Zampino Secretly Married To? Know About Her Relationship & Children

Sheree Zampino an actress and a producer well known for Hollywood Exes in 2012, Minay TV in 2015, and 2013 Do Something Awards in 2013 is a New Yorker born in the year 1967 with the name Sheree Elizabeth Zampino.

Sheree Zampino is also well known to be the first wife of the MIB hero Will Smith, the marriage of Will and Sheree Zampino ended in the year 1995. The former couple is parents to a son Trey Smith. Scroll down to know about Sheree Zampino' married life, children, divorce issues, and relationship affairs.

Sheree Zampino and Will Smith were married in the year 1992, but they separated after three long years of relationship. From their relationship, the couple has a son together.

Must Read: The reason why Trey Smith believes in God will make your heart melt!!. 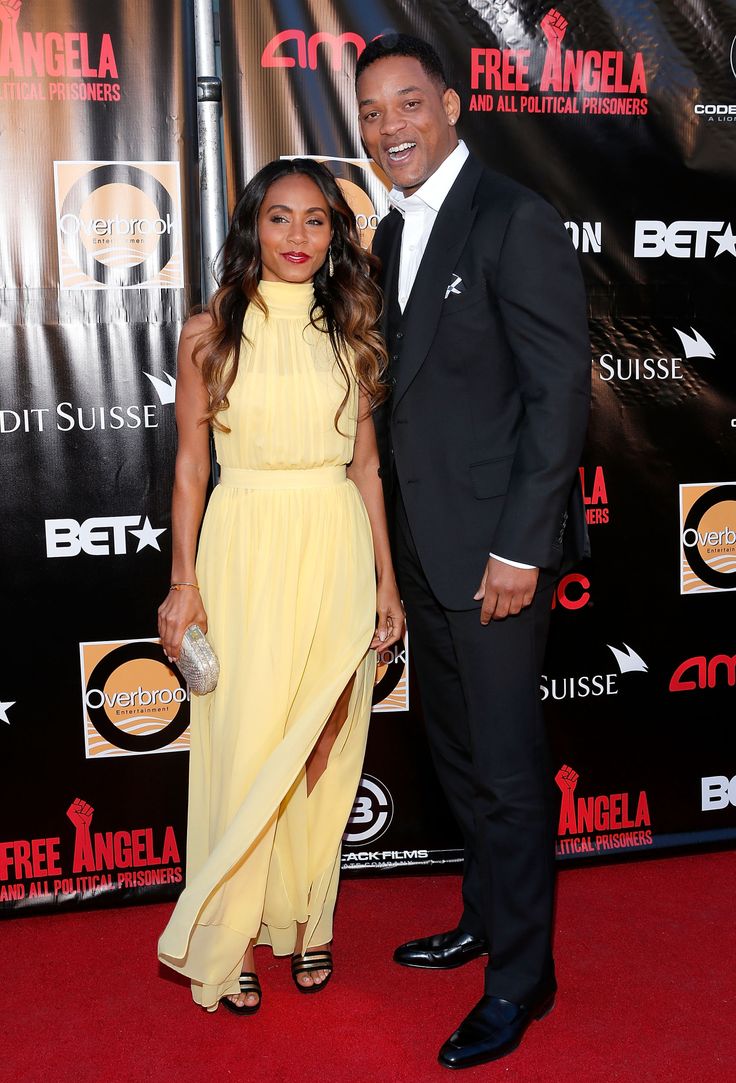 But now Sheree is married to Terrell Fletcher. The couple tied the knot in 2007 and is parents to a child, a son, Jodie Fletcher. Terrell is a former NFL player. Here's a tweet from Sheree Zampino to her loved once;

Wishing you a very Happy Day filled with lots of LOVE!

Now, her ex-husband Will Smith is married to Jada Pinkett Smith and has two children together. But, Will was also caught in a controversy where he was rumored to be gay. This statement about Will being gay was mentioned by Alexis Arquette who also claimed that the Bad Boy actor also tried to pay her to keep her mouth shut.

But his ex-wife Sheree defended the statement and made a video which you can see below.

This video is a surprise since Will, and Jada Pinkett Smith has refused to comment on the claims that were made by Alexis Arquette.

Since we are talking about the duo Will and Jada, let's know about them in detail

The famous Agent J of Men In Black Will Smith and Jada Pinkett Smith tied the knot in the year 1997. With the marriage of 20 years, they are the parents of actor Jaden Smith (20) and singer Willow Smith (18). All the Smiths are very talented, and if you don't know, Will Smith and his daughter are very good singers.

Must Read: Jaden Smith's modeling and acting career on the rise in the aftermath of his gender fluidity claims. 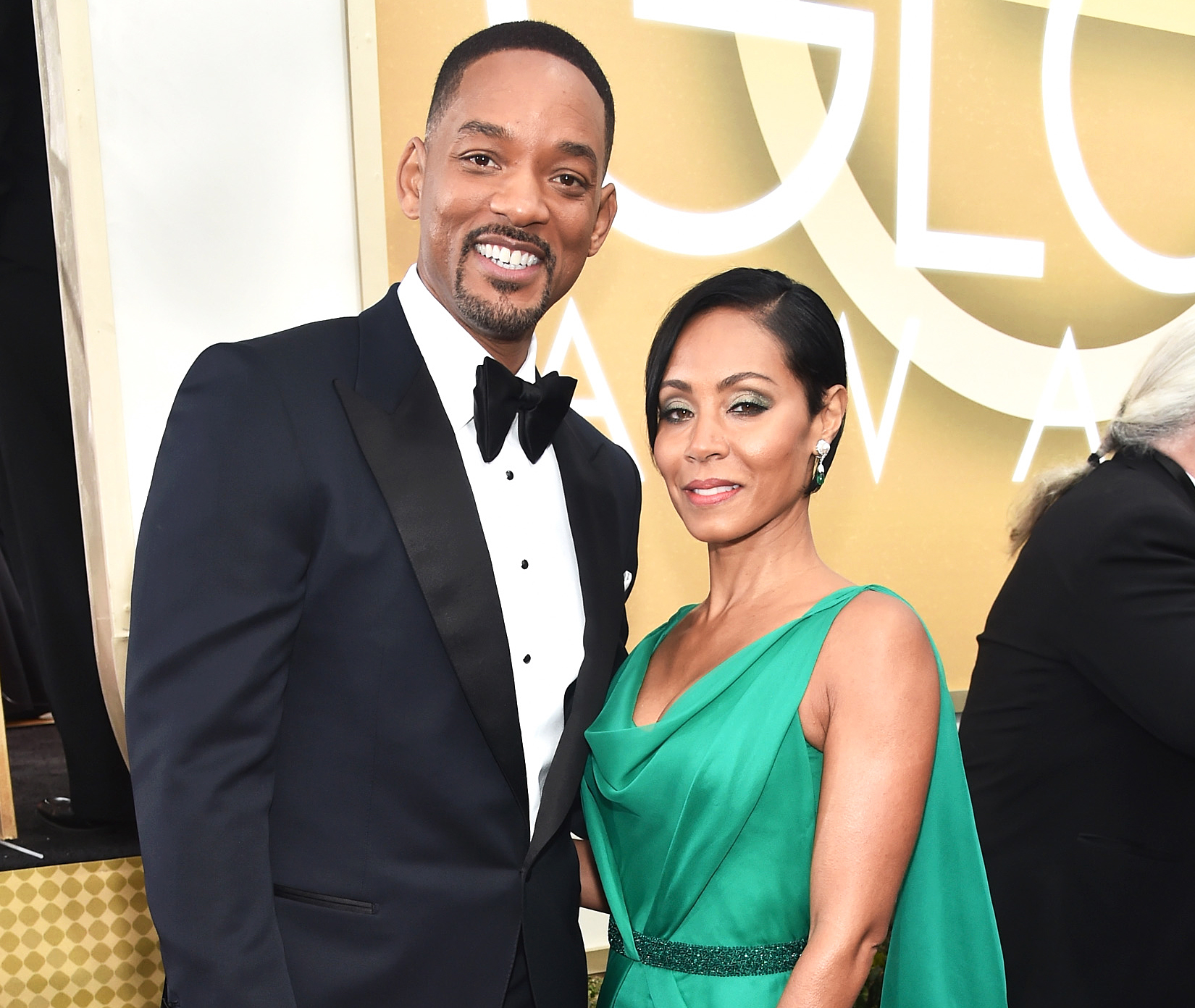 Will and Jada Pinkett Smith  Source: US Weekly

With all the star people in the same family, they can surely make a movie by themselves and not only just a movie but also a blockbuster musical movie.

SEE: Will Smith, Nicky Jam and Diplo' drop New Song "Live It Up": The Official song for the 2018 FIFA World Cup 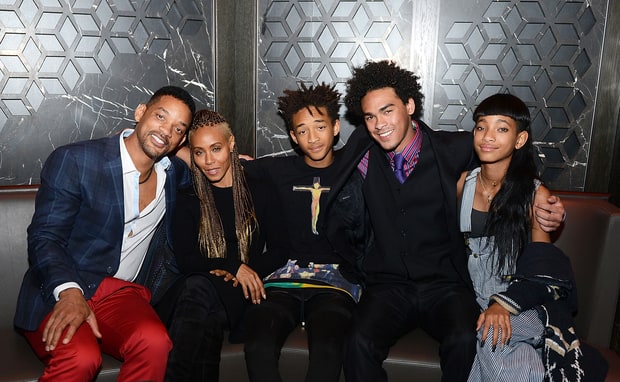 Will Smith with family  Source: usmagzine.com

But when the actress of Gotham said that,

At the end of the day, I'm not here to be anybody's watcher. I'm not his watcher. He's a grown man,

I trust that the man that Will is is a man of integrity. So, he's got all the freedom in the world, and as long as Will can look himself in the mirror and be OK, I'm good.

SEE: How Much is Will Smith Net worth? Know About his Career and Awards

We come to know that the hot couple was not always happy, but they have faced some ups and downs in their relationship with the rumors like getting divorced along with some marriage counseling. The high-profile couple denied the rumors.