Frostsnow https://frostsnow.com/
Home Gossip What's the Net Worth of Anchor Christine Devine; Know about her Career and Award

What's the Net Worth of Anchor Christine Devine; Know about her Career and Award We often have seen the Los Angeles based TV-news anchor and the winner of 16 Emmy awards and the prestigious Governors Awards Christine Devine on the KTTV's Fox 11 News on every weeknight. The 52-year old TV-news face, Christine started her career in journalism in the early 1990s and still is going on good terms despite her age. Well, frankly, journalism isn't an easy job to be in.

It takes a lot of dedication to bring out the truth in front of the people and to be evocative of the better world. Well, journalism has to be more than just a profession to Christine and that keeps her going on.

Let's find out her year-long career in journalism, which brought her to the success, where she is today, along with her net worth and awards.

Christine Devine's Salary And Net Worth

Christine makes her fortune with her late night show on Fox News. Though the recent data of net worth of the TV-news anchor isn't revealed, Christine had an estimated net worth of $4 million as of 2016 with a massive salary. Though the net worth of Christine is not as much as of the former journalist/political commentator at Fox News Channel Megan Kelly, who has a net worth of $15 million-plus as of 2017, Christine is certain to add some fortune in her net worth in the latest data of 2017.

To have gained this fortune, Christine has invested nearly three decades of her life with the Fox News and has had a successful career. Money always doesn't count one's success.

Born in Hamburg, New York in 1965, Christine began her career as a reporter with Fox 11, KTTV after graduating from Arizona State University in 1987. 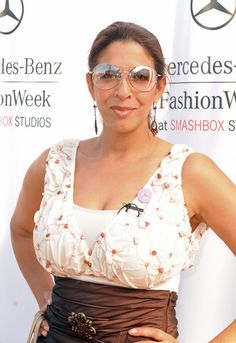 And ever since she has been working for Fox News Channel based in Los Angeles. The TV-news anchor currently co-anchors the FOX 11 News airing every Monday to Friday at 10 pm.

In early time with Fox News Channel, Christine hosted the Wednesday's Child on Fox News Channel that aired since 1995 on Fox 11. The show has helped more than 700 children from foster care to find a forever family. In 1992, Christine covered the news on LA riots also known as the Rodney King riots and with 27 long years of career as a journalist, Christine has covered LA's biggest news stories including earthquakes and elections.

Fox News is just like a second-home for Christine and she has some unforgettable memories with Fox News Channel including the celebration of her 25 years of involvement with the Fox News. 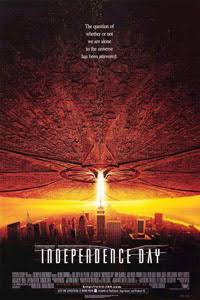 The TV-news anchor for Fox 11 appeared in an adventure film, Independece Day (1996)

With years of a successful career as a journalist for Fox News, Christine also has won many accolades and international recognization.

Christine has an alluring awards showcase under her name.

Along with this, Christine has also won the Alliance for Women in Media for Excellence Journalism.