The Golden Globe-nominated English actor, Dominic West is well known for starring in the American drama series, The Affair. Out of his role, he has made a pretty splendid fortune. As of 2017, the actor's net worth has reached over $6 million.

Dominic co-stars with Ruth Wilson in the drama series and recently in February, West claimed that Wilson's salary should be more than what she was getting. In that case, he added that he was not aware that he was earning more than his co-star and also mentioned that Wilson's role is equally significant as his. 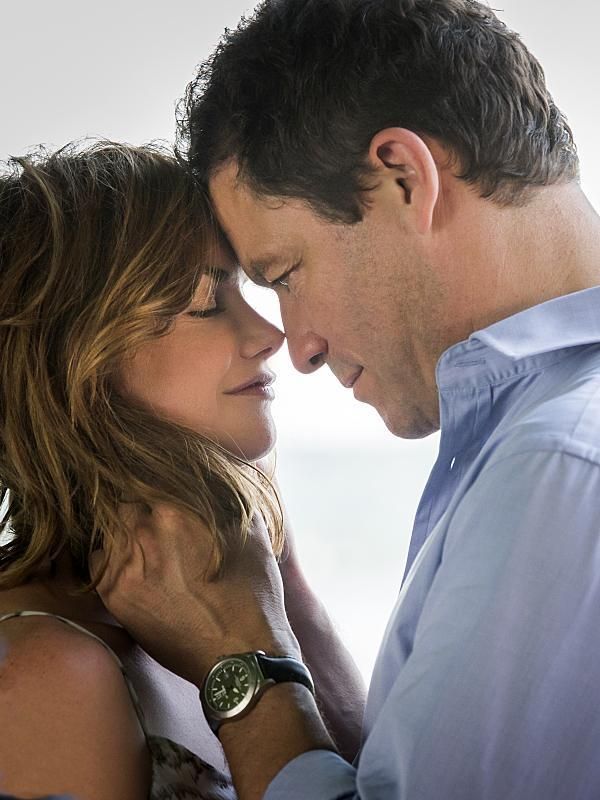 Dominic West and Ruth Wilson in The Affair

Wilson, who plays the British star's extramarital girlfriend in the series, won a Golden Globe for her performance in 2015. And West also affirmed that the English actress should be paid more being a Golden Globe achiever. He told UK Channel 4 news,

There was absolutely no reason for her to get paid less than me, and that’s part of what is being hopefully confronted now. You can’t get away with it anymore, and there’s no reason why a producer should get away with that.

In that instance, Wilson also shared her opinion to Radio Times telling that she was expecting to get a rise in her salary after the renewal of the series to the fourth season and notified that she deserves a parity in income after her major achievement in 2015.

As we mentioned, West's net worth is estimated to be around $6 million following his earnings from the latest season of The Affair and his total income from the third season is evaluated to be over $1.5 million. The fourth season of the series is expected to release in June this year.

The journey continues. #TheAffair will return June 17 on #Showtime. Until then, catch up now: https://t.co/JzR3gs50lM pic.twitter.com/4ez4X5OFHR

West also starred in the 2018 reboot Tomb Raider along with Alicia Vikander and bagged over $900K for his role as Lara's archaeological father, while the film grossed over $130.7 million worldwide against its budget of $90 million.

The British born got into the spotlight after his appearance in the crime drama tv series, The Wire. The show originally aired in 2002. West not only filled his pockets with wealth but was also able to gain the attention of the viewers, and he was also praised for the accuracy of his American accent in the series. 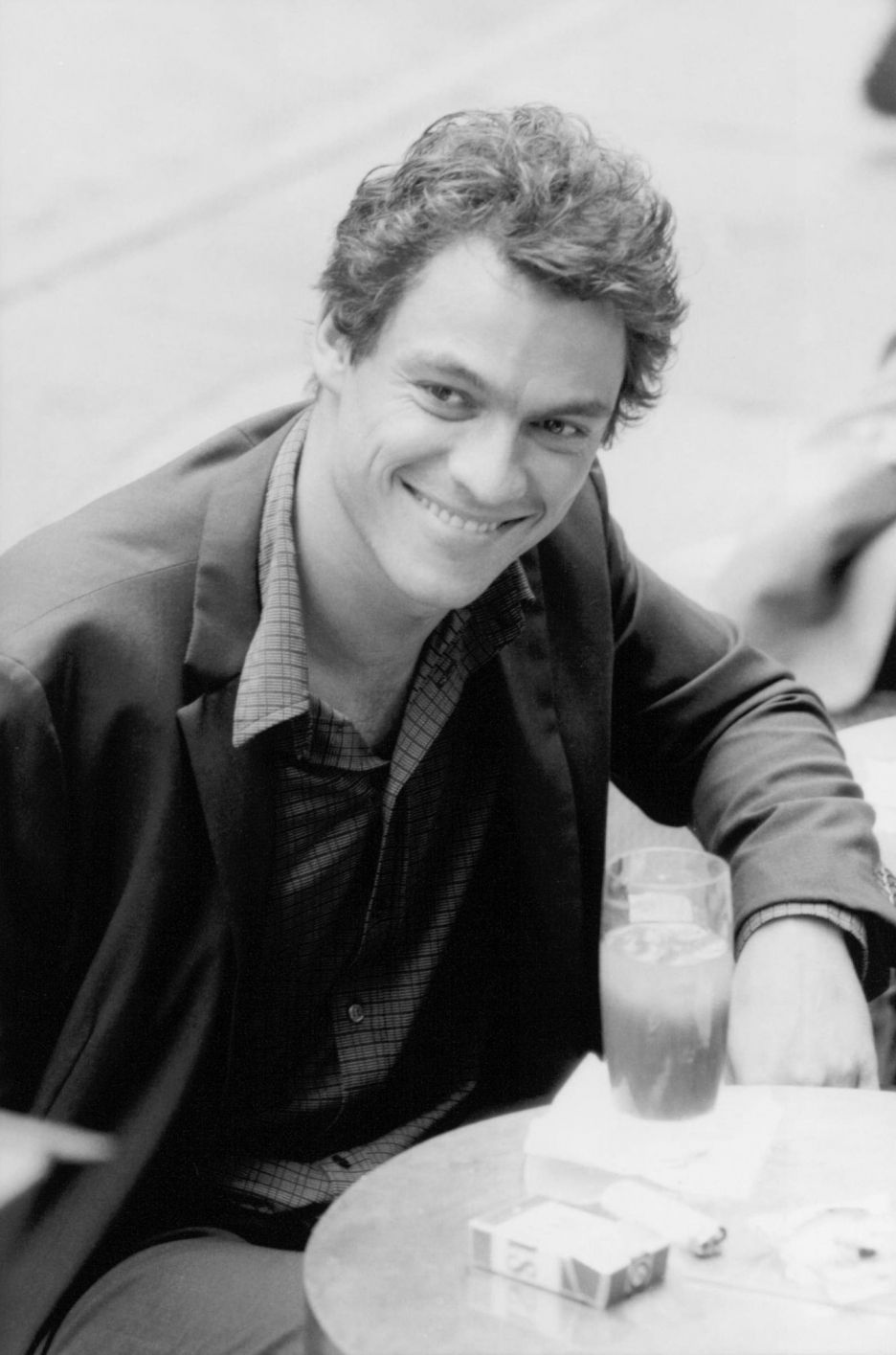 With the end of the drama series in 2008, he landed doing a role in the of the supervillain, Jigsaw, in the Marvel's action film Punisher opposite Ray Stevenson. Besides, he also featured in the opening track of Eminem's 2003 album Relapse as 'Dr. West'.

Furthermore, West also has been acting in Theatre. He played the title role in Simon Gray's classic comedy, Butley in Duchess Theatre in 2011. And as per the report, an average salary of theatre artist ranges from $10K-20K per play. Thus, we can say, West must be making a fine salary besides his screen roles.

His latest theatre appearance was in Les Liaisons Dangereuses alongside Janet McTeer at the Donmar Warehouse in London. He also gave voice to the character Rudder in the 2016 animated comedy-drama film, Finding Dory, also starring Ellen DeGeneres.

Dominic West and his wife Catherine Fitzgerald own a Castle in West Limerick which was listed for sale back in 2015. The mansion originally belonged to West's wife's father and the last knight of Glin, Desmond Fitzgerald and has been in the same family for over 700 years. The couple got married in the same house in 2010.

Video: Inside the Glin Castle-Dailymail

The house was in the market for $6.5 million and the reason the couple decided to sell was the Castle's high maintenance. However, later, there were no updates on the sale of the property.

West also owns a house near Chippenham which he bought in 2014 and currently lives in his London house with his wife and his two sons and two daughters.

Well, the British actor is going pretty steady in his career and is expected to flourish even more in future years. Keep up with Frostsnow for details on net worth, salary and career of celebrities as well as their house and lifestyle.