Lauren Holly denies Plastic surgery Rumors,Who is she married to? Know her Affairs and Relation Plastic surgery which appeared as a taboo in the past has become a household thing at present. There are only a few celebrities who haven’t done that, and the rest are all the same. However, not many celebrities openly accept that they have had one of those painful procedures to look gorgeous.

Actress Lauren Holly had been accused of having series of plastic surgery, but she has denied all such rumors. It’s hard to believe Holly’s denial as she looks so beautiful and flawless even today despite being 53 years old. Let’s have a look at what she has to say about it and her marriage:

When Holly appeared in an episode of ‘Oprah: Where Are They Now?’ in 2016, she revealed that despite being accused of having a ton of plastic surgery, she hadn't had any. However, she isn’t totally against the surgeries. She says that a woman wanting to look a little younger or gain weight is a natural thing. She said:

“I'm not saying that I wouldn't, but I almost feel like I might have missed that boat, but I'm not against it...Things change. And if a woman wants to look a little younger, gain a little weight, it's a natural thing. I look a little fuller just from that. I'm okay with that.” 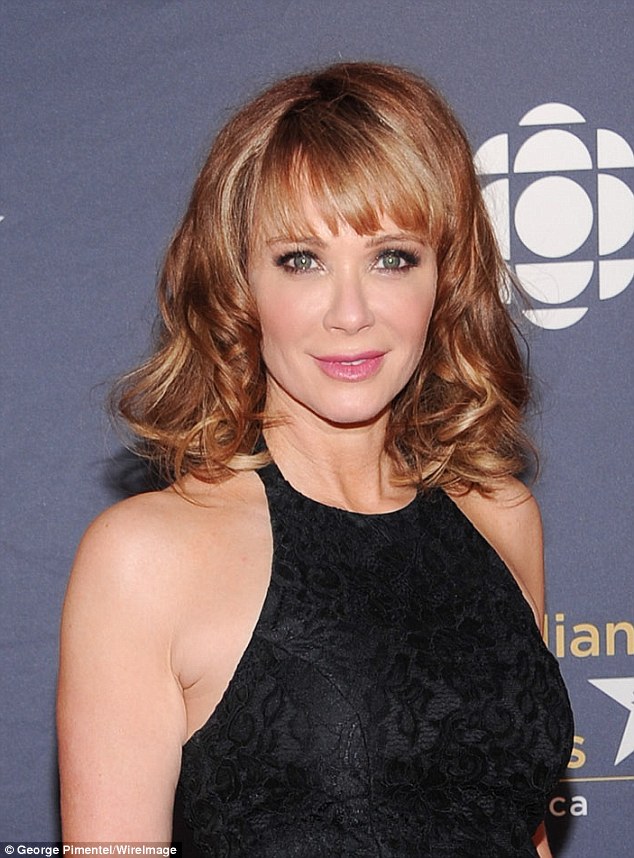 Watch Lauren Holly on the Oprah show talking about her plastic surgery:

When Holly divorced Carrey, it made her sad, and she didn’t enjoy how the public knew about her failed marriage.  However, it wasn’t her only failed relation.

Lauren Holly and her failed relations

Before Carrey, Holly was married to Danny Quinn for two years until 1993. After Carrey, Holly exchanged vows with investment banker Francis Greco 2001 which became her longest marriage as she divorced him in 2014.

At present, Holly is romantically involved in an affair with her boyfriend Jerome Ruffin with whom she raises her three sons Alexander, 15, George, 13, and Henry, 12.

Lauren Holly denies plastic surgery rumors, but we cannot neglect the fact that she looks prettier than ever despite being in her 50s. If she has some secret about her youthfulness, we hope she shares with her well-wishers who might be the ultimate game changer for all the ladies around the world.

Will she be married for the third time? Her failed marriages are against the decision but who knows. Her relationship with her boyfriend is in good terms, so that gives us some positives. We wish all the luck.

She is not married but is in a relationship with her partner Jerome Ruffin.

How Old is Lauren Holly?