Former CEO of Brenda Barnes Sara Lee died at 63, Know about her career and awards Brenda Barnes was the CEO of the company Sara Lee Corporation, an American consumer-goods company in Downers Grove before it split into two companies in 2012.

The former CEO of Sara Lee Corporation, Barnes died recently. She died on 17 January 2017 at an age 63. To know about the cause of her death and her career, stay with us.

Brenda Barnes, the most powerful woman in the packaged goods industry has died on 17 Jan 2017 at Edward Hospital in Naperville, Illinois. The cause of her death is reported to be the stroke she suffered from 2 days before she died.

This was her second stroke while, the first stroke she got was in May 2010, at a gym in Chicago. After this stroke, she resigned from the Sara Lee Corporation.

Brenda Barnes, when suffered from the severe stroke during her sleep in the Sunday night was admitted to Edward Hospital by her family members. She was surrounded by her three children and other family members. Her untimely death has shocked all her followers and well-wishers. 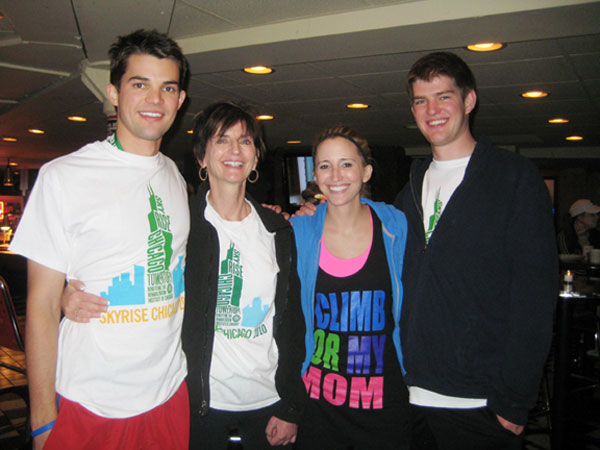 After her first stroke in 2010, she spent her last 6 and a half years working on her recovery and also serving on the board of Rehabilitation Institute of Chicago. Brenda's daughter Erin Barnes said,

"She never complained about what happened to her.....one day, after a particularly difficult day at rehab she only said, 'This stinks'".

After completing her bachelor's in Economics, she started working as a business manager for Wilson Sporting Goods in 1976 while she worked as Vice President of Marketing for Frito-Lay in 1981.

Brenda became the COO of Sara Lee Corporation in 2004 while she got the position of the president and CEO in February 2005. She served as CEO for about 5 years in the company.

Talking about her honor, she was inducted as a Laureate of The Lincoln Academy of Illinois and she was awarded the  Order of Lincoln by the Governor of Illinois in 2013 in the area of business & Industry.