Getting married is simple but staying in the marital relationship is not as simple as it looks. We see people breaking up and getting divorced every day but we also see people living a blissful married life. The two love birds Ellen Pompeo and Chris Ivery are one among the couples whose relationship is going well.

Ellen Pompeo is a popular American actress and producer who made her acting debut with NBC's legal drama Law & Order and then guest-starred in other renowned television shows, including the comedy show Strangers with Candy, the medical drama series Strong Medicine and the sitcom Friends. Her husband, Chris Ivery, meanwhile is a famous American music producer.

The couple has been married since 2007 and they are living a happy life alongside their three children. In today's section, we will discuss their personal life in detail.

Ellen Pompeo And Chris Ivery Got Married After Months of Dating: Parents To Three Children

Let's start from the beginning. Ellen and Chris first met in a Los Angeles grocery store in 2003. In their first meeting, they became friends and after several meeting, the couple fell in love and eventually started an affair six months after they first met. After four years of dating when they realize that both of them were made for each other, they decided to take their relationship to the next level.

The pair finally tied the knot in November 2007 and the New York City Mayor, Michael Bloomberg served as a witness at their wedding ceremony that took place at the City Hall in Lower Manhattan.

Regarding the newly married bride and groom, PEOPLE reported;

After the nuptials, the newlyweds reportedly were seen at Sunday night’s Knicks game at Madison Square Garden, before the bride returned to Hollywood to continue shooting her series.

In early 2009, a piece of news regarding the pregnancy of Ellen Pompeo with her first child was announced. She gave birth to a daughter in September 2009 and the pair named her Stella. 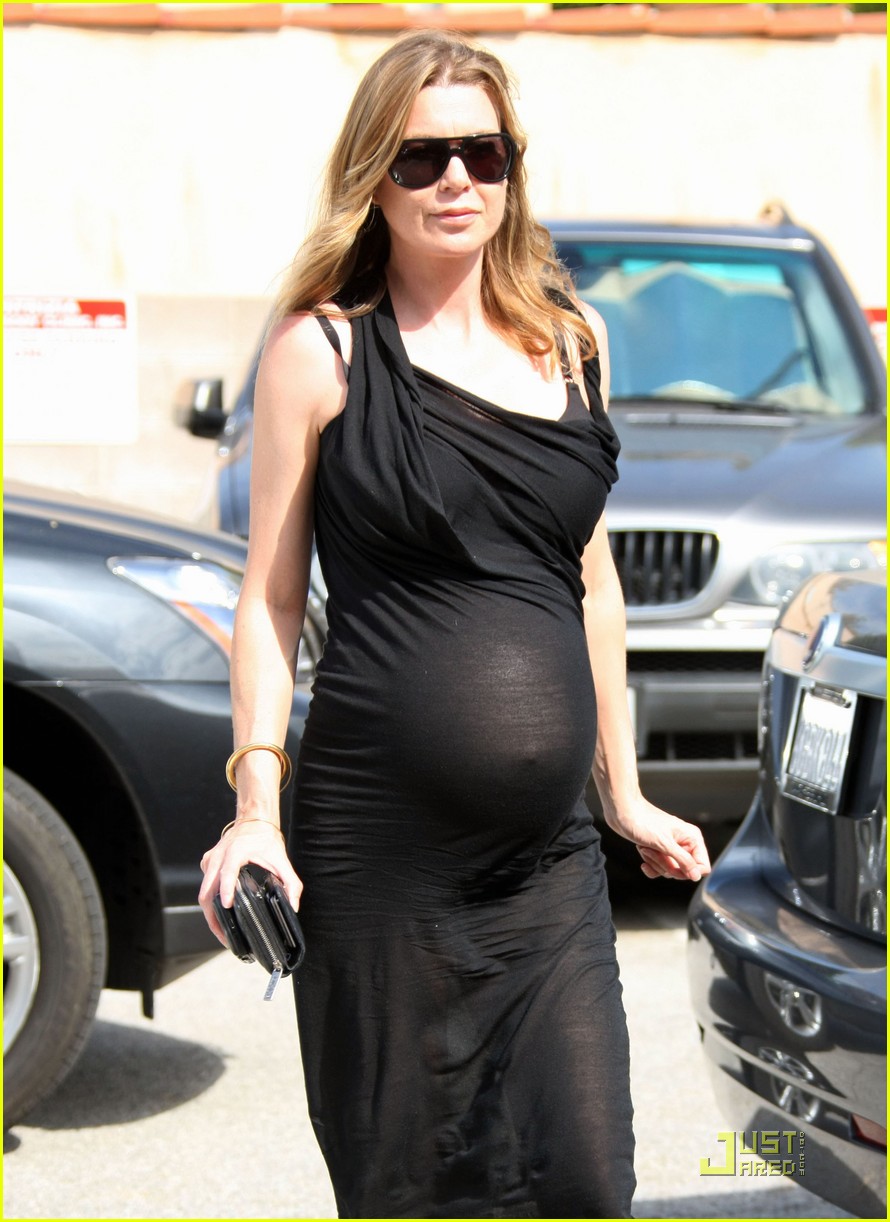 In 2014, Ellen welcomed her second daughter Sienna through a surrogate mother. On December 29, 2016, the couple announced the coming of their third child. He was a baby boy whom they named Eli Christopher.

The birth of Eli was announced through an Instagram post that featured a picture of Chris carrying his newly born son. Check it out.

The perfect family of five is living a blissful life together. We wish them all the very best for their future and we hope Ellen and Chris never have to go through a divorce.

Who is Ellen Pompeo's husband?

When did Chris Ivery and Ellen Pompeo get married?

Ellen Pompeo and Chris Ivery got married in 2007.

How many kids do Ellen Pompeo and Chris Ivery have?