American Entrepreneur Gary Vaynerchuk is one of the leading marketing experts who flourished his family wine business from $3 million to $60 million in a short period of time, five years to be exact. The 41 years old Gary is New York Times bestselling author for four times. He is also a pioneer investor.

Mr. Enterpreneur is best known for digital marketing and is an angel investor in Twitter, Tumblr, Uber, Snapchat, Facebook, and Birchbox.

Gary Vaynerchuk was titled as "the first wine guru of the Youtube era" and also "the wine world's new superstar". Get the details on his net worth, earnings, wife

Gary is originally from Babruysk, former Soviet Union. He came to the United States in 1978 and lived in New Jersy. Vaynerchuk graduated from Mount Ida Collge in Newton, Massachusetts in 1998.

The American entrepreneur started working at his father's Liquor store in Springfield in 1994. Then later in 1997, Gary launched WineLibrary.com. It was the first wine e-commerce business. The brilliant minded Vaynerchuk grew his $3 million business to $60 million by 2005.

When you have pride in the thinking behind what you do and the ability to actually do it and even more importantly stay grounded when good things happen so you can still be great at the craft that "got you there" well then you have the tried and true blueprint for long term success.

Later in 2009, Gary Vaynerchuk started a digital ad agency, VaynerMedia. The company also worked with Vimeo to make the connection between brands and filmmakers for digital content.

Video: What makes a good leader by Gary Vaynerchuk

The American entrepreneur has investments in social media sites including Twitter, Snapchat, Uber, Facebook etc. In 2017 he invested in women's publisher, PureWow.

Gary Vaynerchuk made an investment in Symmetry, a sports agency and formed Vayner Sport in 2016. The agency provides full service to athlete representation. 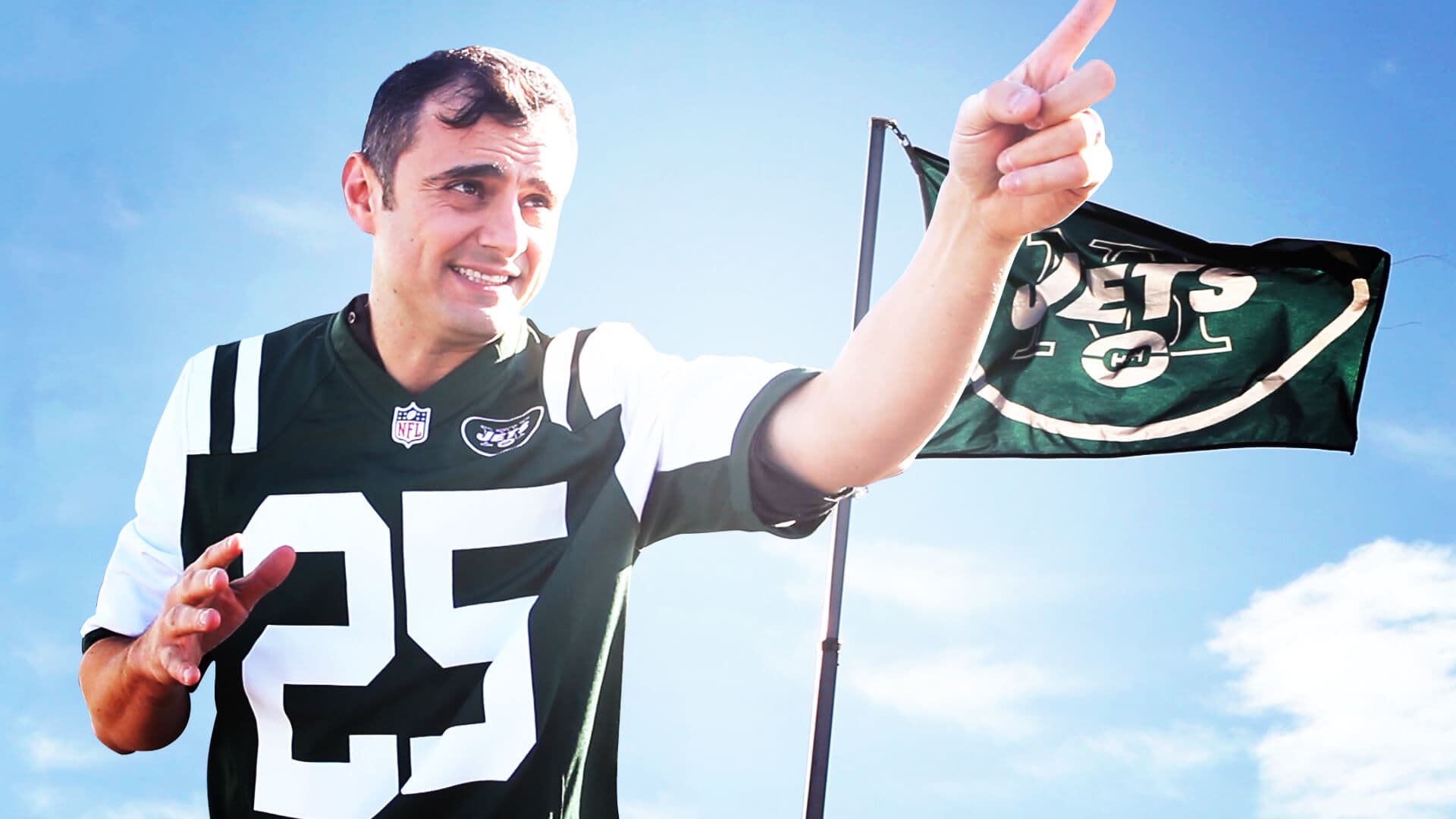 As Gary Vaynerchuk is also a brilliant author and bestseller, he released his first book, Crush It! Why Now is the Time to Cash in on your Passion back in 2009 and reached number 1 on the Amazon Bestseller. Also got the spot in the New York Times front cover and The Wall Street Journal bestseller list. Again in 2011, Gary Vaynerchuk wrote another book The Thank You Economy got the 2nd spot on the New York Times hardcover advice bestseller list. His other books are Jab, Jab, Jab, Right Hook and AskGaryVee: One Entrepreneur's take on Leadership, Social Media, and Self-Awareness.

The American will be seen in the Apple's original series "Planet of the Apps" along with Gwyneth Paltrow, Jessica Alba and Will.i.am which is launching in spring 2017.

Preview of the show "Planet of the Apps"

The 41 years old American Entrepreneur Vaynerchuk's net worth is over $50 million. The marketing expert grew a $3 million wine business to $60 million in around five years time.

Gary Vaynerchuk is an angel investor to different companies including social media and sports agencies.

Gary Vaynerchuk has been in different magazines including Forbes, Fortune 40 under 40, Sucess, and many others.

Gary is a married man with two kids, both daughters. He got married in 2004 to Lizzy Vaynerchuk.

There is no exact information related to their relationships but it is believed that the couple had a long-term affair before their marriage.

Who is Gary Vaynerchuk's wife?

Gary Vaynerchuk is married to wife Lizzie Vaynerchuk. They got married in 2001.