Actress Felicity Huffman And Her Husband William H. Macy Married Life, Are They Happy Together? The celebrity couple Felicity Huffman and Willian H. Macy have these days gained huge attention all because of their love affair and married life. Everyone wants to know the love story of the pair and thus we brought this article to you.

Felicity Huffman is an American film, stage, and television actress who is best known for her role as Lynette Scavo in ABC series Desperate Housewives. Her husband William H. Macy, meanwhile, is a popular American actor, screenwriter, teacher, and theatre director.

Without further delay, let's get inside the personal life of the couple and dig out all the details about their dating life, relationship, and married life. Just stay with us.

Let's start from the beginning. It's still a mystery when and how exactly the couple first met but they reportedly started an affair in 1972.

Their relationship was full of controversy before they got married and after 15 years long on-and-off relationship, the couple finally tied the knot on 6 September 1997.

You took me home in 1985. You married me in 1997. You give me a thrill every time you walk through the door. Thank you for marrying me 20 years ago today. @williamhmacy

The wedding ceremony seems to be held secretly just among their nearest and dearest friends and family members as we don't find a single picture of their wedding. 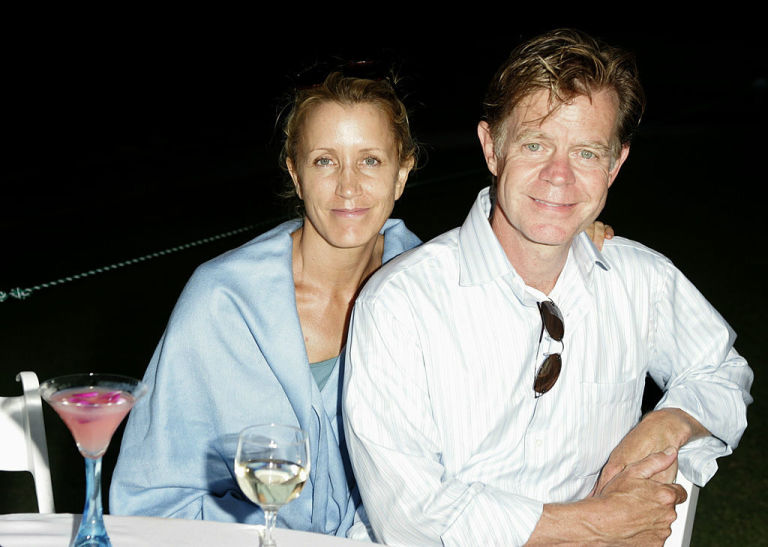 Well, after three years of their marriage the news regarding the pregnancy of Felicity came and on 1 December 2000, the couple finally welcomed their first child. She was a baby girl and they named their daughter Sophia Grace. 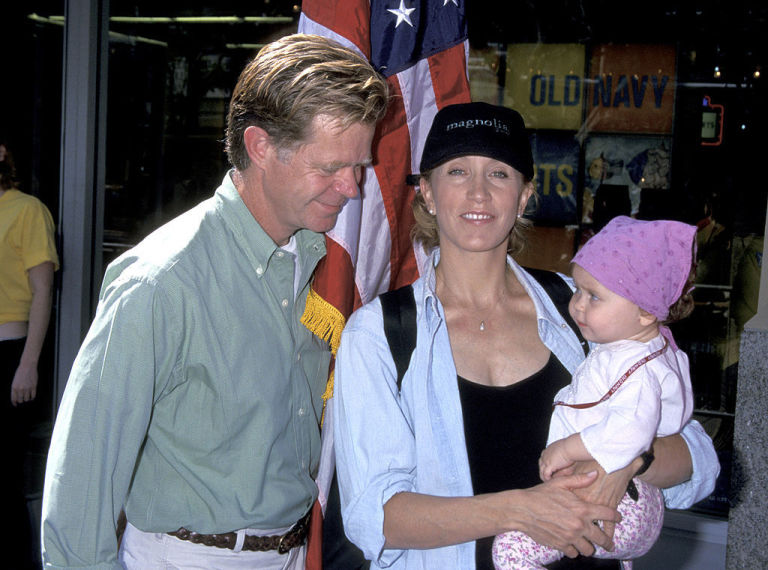 After a couple of years of the birth of Sophia,  Felicity and William announced the birth of their second child on 14 March 2002. This time again, it was a girl whom they named Georgia Grace.

Since their marriage, the couple is enjoying a happy married life and the love and passion for each other have been increasing rapidly every passing day. We don't see any divorce rumor, extramarital affair, not even a single controversy regarding their marital relationship has been accounted.

The couple really has a romantic relationship. They often go on party events and vacations together and share the beautiful moments they spent together through Instagram.

Here is a couple those posts, guys, check them out.

@williamhmacy is the moon and I am the sun. What's better than a man who makes you laugh? @thewrap #americancrime #shameless #linkinbio

We wish the couple all the very best for their future and we hope they never split.