Orange Is the New Black Star Diane Guerrero kisses her Boyfriend, Know her Affairs and Dating When comedy-drama series ‘Orange is the New Black’ hit the market, people went crazy over Diane Guerrero who played the role of Maritza Ramos. Guerrero is a 30-year-old American actress who also appeared as Lina on 'Jane the Virgin.' Guerrero is a very hard working star who has been enriched with amazing acting skills. She is equally gorgeous too.

Although Guerrero’s relationship status was thought to be single in the past, she has been spotted getting cozy with a mysterious man recently. In fact, the couple was also seen sharing a passionate kiss. So, what is all the fuss about? Let’s find out:

Diane Guerrero took a short beach vacation in April, and she made the most out of it. She wore a body-hugging one-piece bikini that had tropical palm-tree prints.

We cannot deny the fact that Guerrero looked super hot in her attire, but there was something else that was increasing the temperature. Guerrero was spotted kissing a cute guy whose identity hasn’t been revealed yet. He wore a black short and cap.

The pair looked adorable as they cozied up while the man laid on a chaise. They also walked around the beach later.

Guerrero is a Latina who belongs to an immigrant family. Although she was born and raised in the USA, her family belongs to Colombia. She had to separate from them when she was just 14 years old because they were undocumented immigrants.

In an interview with PEOPLE, Guerrero expressed her grief regarding everyone’s concern to make a better place for themselves and their family. She said that she wants everyone to stay informed, educated and be active. 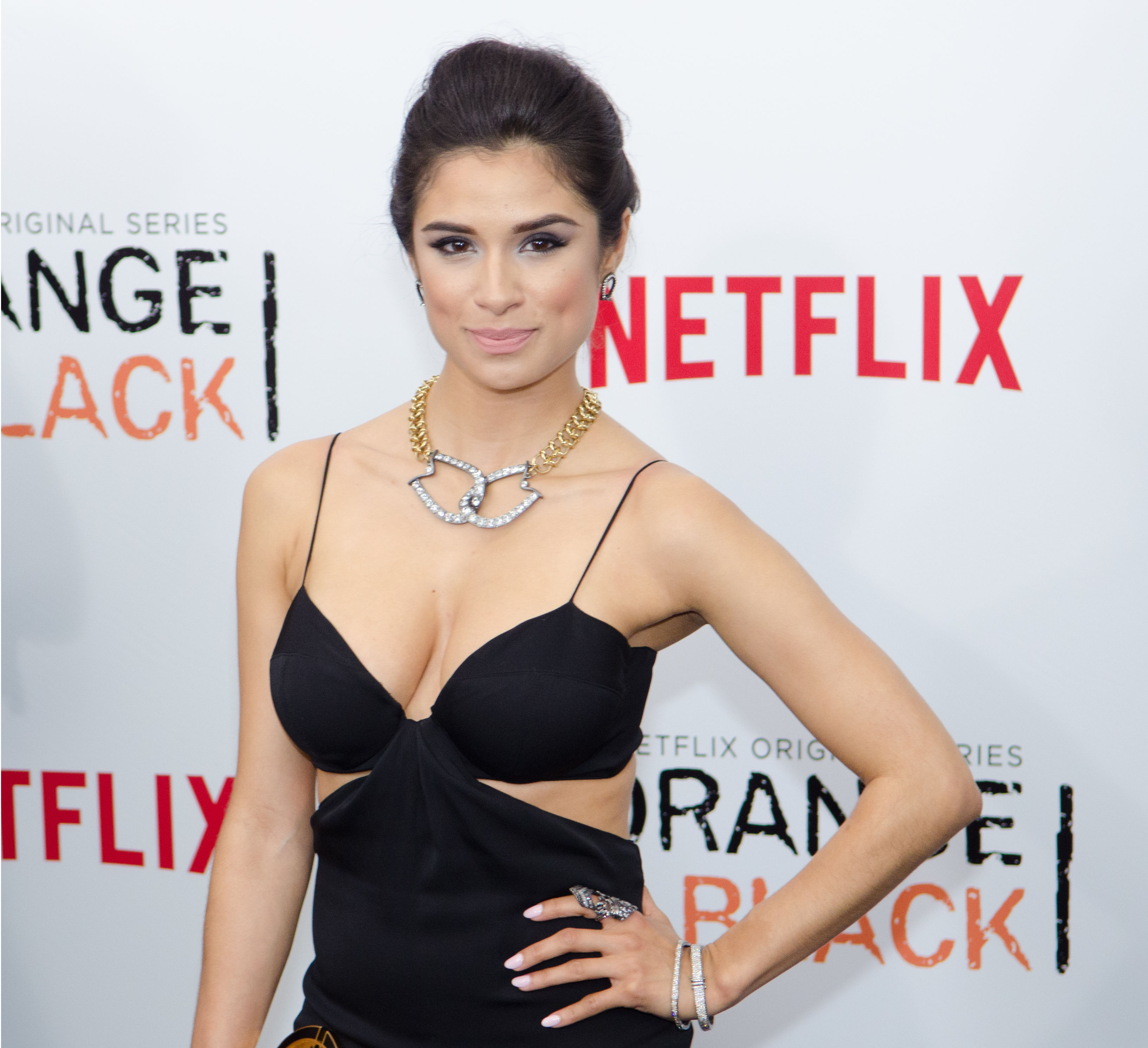 Guerrero also told CNN in 2014 that it's hard for some people to get documents and papers and become legal. Since her parents tried forever, she wants a solution for other families.

Diane Guerrero other boyfriends and affairs

Apart from the mysterious man, Guerrero hasn’t been linked with anyone. She has no any record of past lovers and relationships. Although Guerrero is very active on her Instagram, she hasn't posted any photos with her current boyfriend.

Even though she hasn’t revealed anything about her current man, we hope she comes out and ends our curiosity. We are not really sure why she hasn’t spoken about it yet, but we seriously hope that she is planning something big.