O.J. Simpson single after two failed marriages; Know about his Affairs and Relationship The football sensation of the 20th century, Orenthal James Simpson is a well-renowned name in the history of football. His professional career has been very successful but on the other side, the question remains in his personal life which has been so abrupt.

O.J. Simpson also defined by his acting career has been married twice but both of his marital relationships couldn't last long and on a sad note, both of the marriages split. It's sure to ignite curiosity why the 70-year old professional failed so miserably in his personal life. And further more did he find any other partner to be in a relationship with, or not?

To find the answers let's dig into his personal life here in Frsotsnow.

On June 24, 1967, Simpson tied the knot with Marguerite L. Whitely and he was only 19-year old at that time. The couple couldn't maintain their marital relationship for long enough and later they chose a separate path in March 1979.

One of the Pro Football Hall of Fame O.J. Simpson with her first wife Marguerite Whitely

They were in a marital relationship for an almost 13-long year and are parents of three children together namely; Arnelle L. Simpson (born in 1968), Jason L. Simpson (b. 1970), and their third child Aaren L. Simpson was born on August 1979, five months after the couple divorced.

But only two of their children are alive now because Aaren died just a month before her second birthday by drowning in the family's swimming pool. A great loss to the Simpson's family! The couple lost a part of them. 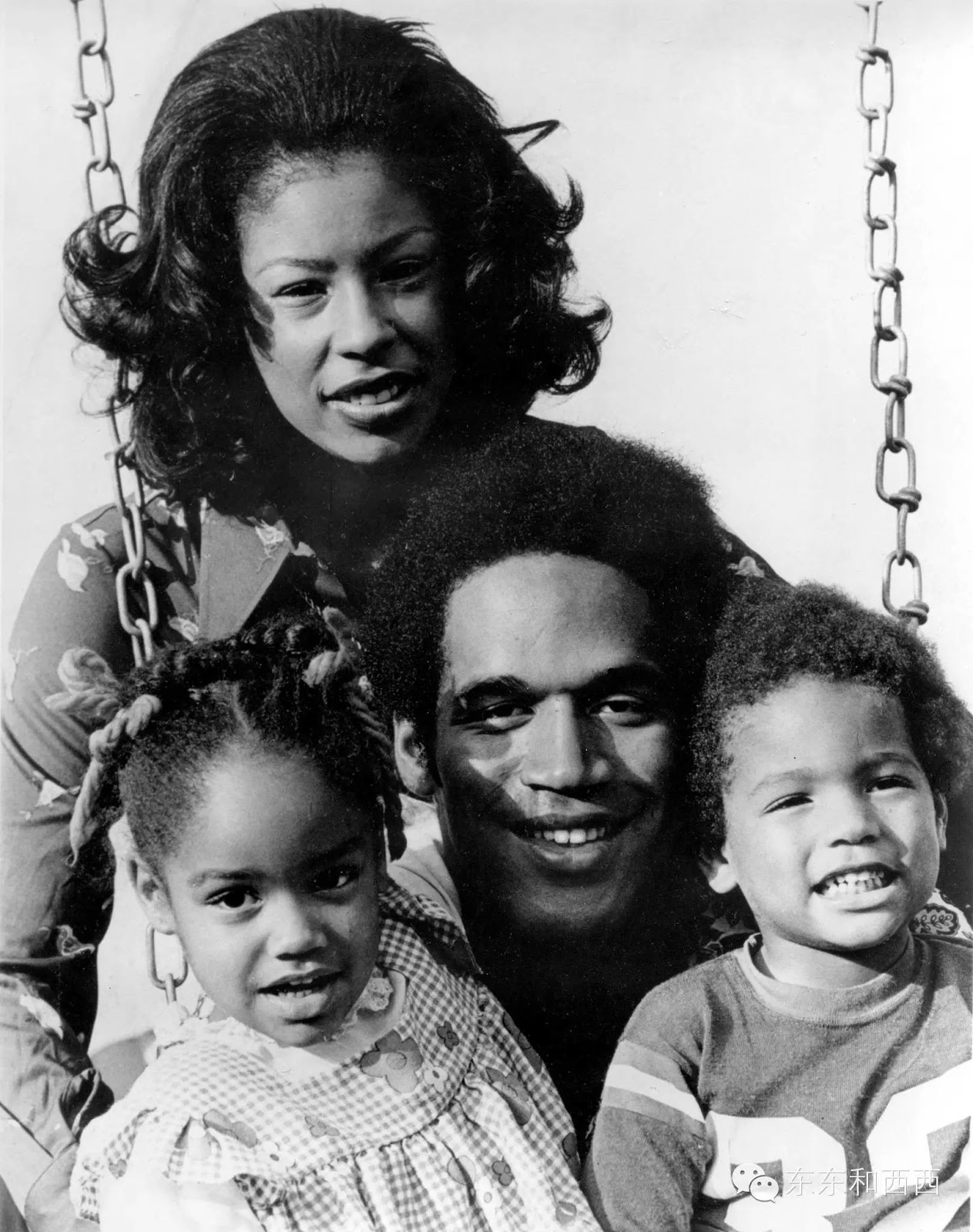 O.J. Simpson and his first wife Marguerite Whitely with their children Arnelle L. Simpson (born in 1968),  and Jason L. Simpson (b. 1970)

The couple lived together for 12-long years and they even had three children together, so what could be the reason that broke out this family. Didn't Simpson love his wife, if it was so, why would they be together for that long time?

And this is where comes Nicole Brown, Simpson's second wife. It is reported that Whitely found his husband's relationship with Nicole and then the couple separated. And what could be said here, did Simpson cheat on her first wife or not? Well, it's up to you all to decide to call him a cheater or not.

But one certain thing about love is it knows no bound. The same seems to be the case here. So, let's find more on the Naked Gun Star's second love that knew no bounds.

The couple got married on February 2, 1985, five years after multi-talented man retired from his professional football career. 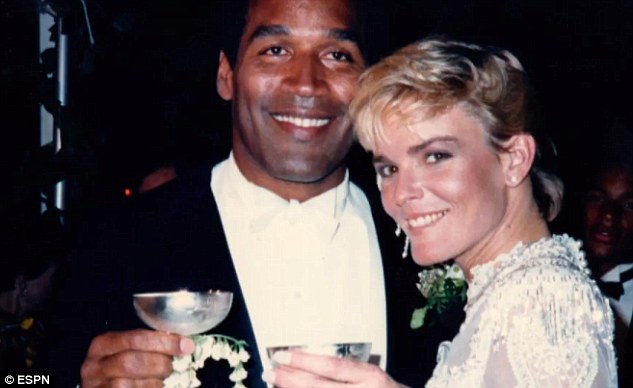 O.J. Simpson with his second wife Nicole Brown at their wedding party event

Simpson met Nicole at a nightclub "The Daisy", where she worked as a waitress in 1997. After their first met, they started dating each other and people started making positive assumptions on the couple's love life and the world became true after the couple went for marriage vow.

Things were good for the couple and they had two children together, Sydney Brooke Simpson (b. 1985), and Justin Ryan Simpson (b.1988). 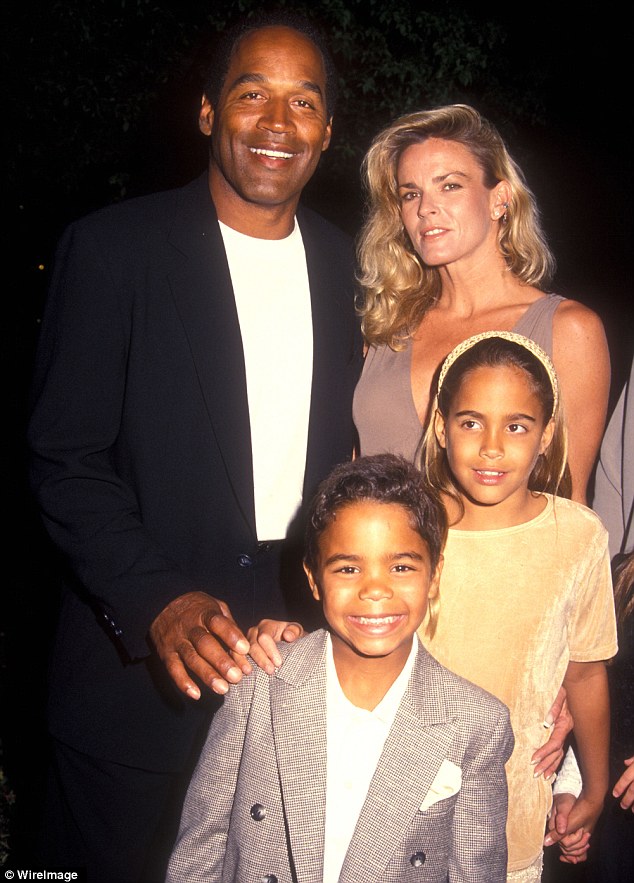 The family seems so lovely together, isn't it? But above everyone's expectation, the couple split after living together for 7 years in 1992. There aren't any authentic news on the reason for the couple's separation, but as per a strong source, the ex-couple was totally dramatic and obsessed. And too much of love isn't also good to contain within, it becomes hard to carry an obsessed relationship for a long time. The same may have happened with the couple. What do you guys think about this?

But this isn't only for this relationship. The couple even reconciled after having divorced but once you get bad blood in a relationship, no matter how hard you try to keep a hold on it, it doesn't work, well in most of the cases.

Even when the couple broke-up, they come together as a family in the time of grief. And that's the best thing about having a family. It prevents you from the feeling of loneliness, isn't it?

Simpson the pro football hall of fame who had a successful professional career couldn't fathom a lovely personal life and had to divorce both of his wives. And after walking out with his two of the relationships, the footballer/actor is currently single.