Frostsnow https://frostsnow.com/
Home Gossip Not Married but Mindy Kaling is Pregnant, Who is the Father of Child? Know about her Relationship

Not Married but Mindy Kaling is Pregnant, Who is the Father of Child? Know about her Relationship 'A Wrinkle Time' actress Mindy Kaling is pregnant for her first time and her pregnancy is rather evolutionary. Kaling represents the Indian-American actress who is considered as a standout while most of other Indian-Amercian gets roles like cab drivers, terrorists, nerds and so on(not all of them).

Whether Khaling perceives it or not, her pregnancy news is some strong taboo although it might appear as a small deal for some people. Her pregnancy has broken the stereotype where Indian women's existence is defined by who they get hitched to. Since Kaling's relationship status is single, her yet-to-be-born baby's daddy hasn't been revealed yet. Let's find out more about her relationship and pregnancy:

Mindy Kaling pregnant at the age of 38

E! News reported Kaling's pregnancy after a close source confirmed them. It has also been said that her pregnancy will not affect any of her upcoming projects and production dates. 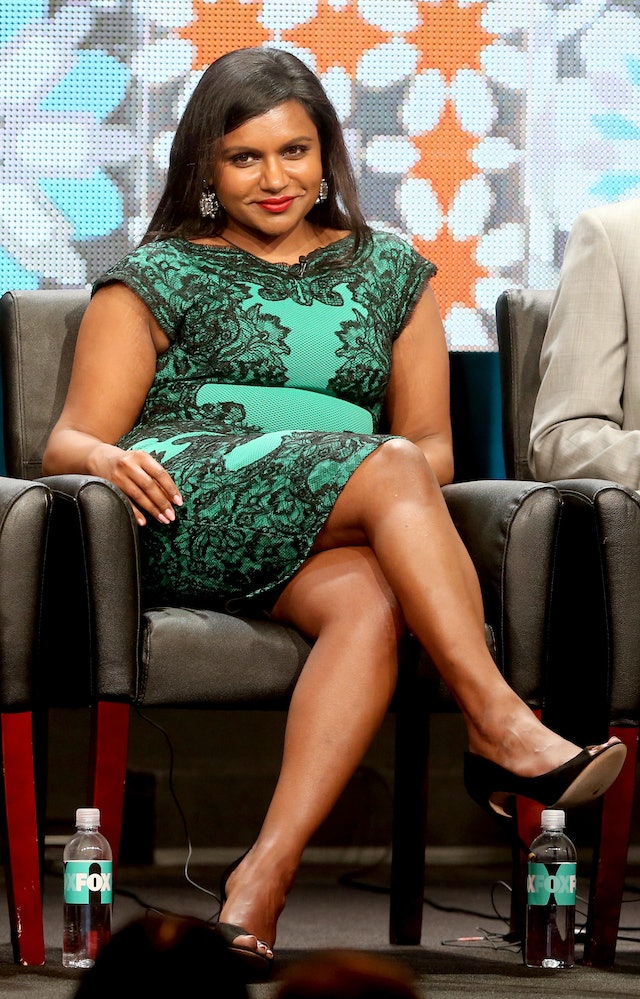 When Kaling published a book named 'Why Not Me?' in 2015, she opened up her insecurities as she wrote that she will never have a husband even when all of her female acquaintances will. She also wrote that she doesn't want to be an old mother. Well, we believe that Kaling will no longer have to feel unsecured as her baby will arrive in this world soon.

The 38-year-old actress had been hoping to have a baby for a long time even though she had no active plans for it. When she appeared in Yahoo!Style interview back in 2015, she said that if it happens, it would happen.

Kaling has been in many relationships in the past including one with actor BJ Novak in 2005 which ended in 2007. She also dated Benjamin Nugent in 2008, but it didn't work out like the previous ones as well. Thus the pair split in 2012.

So, the actual question here is, who is Kaling's baby's father? Well, Kaling hasn't had a known affair for a long time and her marital status is also single. Thus, we cannot point out directly on anyone. In fact, Kaling has also kept her lover's identity mysterious. It seems like Kaling is standing in her own words quite seriously as she had previously said, she is less concerned about with whom she will have her kids.

Kaling is also not at all interested in getting hitched to anyone. She says:

"I admire [a good marriage] when I see it. I think it's a beautiful thing. In my 20s, and especially in my teens, I completely fetishized a wedding. But I think much less about marriage now. It's less interesting to me."

We respect Kaling's decision to not reveal her baby's father's identity, but our curiosity would have been addressed if we knew who he was. We wish Kaling a happy and sound pregnancy. We can't just wait to see the mini Kaling.

For more updates about Kaling, keep in touch with Frostsnow.