Frostsnow https://frostsnow.com/
Home Gossip Nikki Reed Welcomes A Daughter With Her Husband, Ian Somerhalder, Her Past Affairs And Relationship

Nikki Reed Welcomes A Daughter With Her Husband, Ian Somerhalder, Her Past Affairs And Relationship Nikki Reed and Ian Somerhalder are one of the Hollywood's most-talked couples. The couple has been making headlines following their recent announcement regarding their parenthood. The couple who had announced that they were expecting their first child in May, has already welcomed a daughter.

Nikki Reed is a versatile American actress, screenwriter, singer-songwriter, as well as model and she is best known for her role as a vampire, Rosalie Hale in the popular American television series The Twilight Saga.

Her husband Ian Somerhandler, meanwhile, is a professional actor, model, and director who is known for his performance in the CW's supernatural drama series, The Vampire Diaries.

The pair who are married since 2015 is finally parents to a baby girl. The news regarding the birth of their child hit the headlines on several major news channels even before the couple made the move.

Well, let's learn more about this story. Further, we will also discuss their dating life, engagement, and married life. Just stay with us.

Huge congrats to Nikki and Ian!!

Hollywood's cutest couple: Nikki Reed and Ian Somerhalder who are actors and enthusiastic activists, now added another title to their resume: Parents! Various sources confirmed they welcomed their first child to this world on July 25. 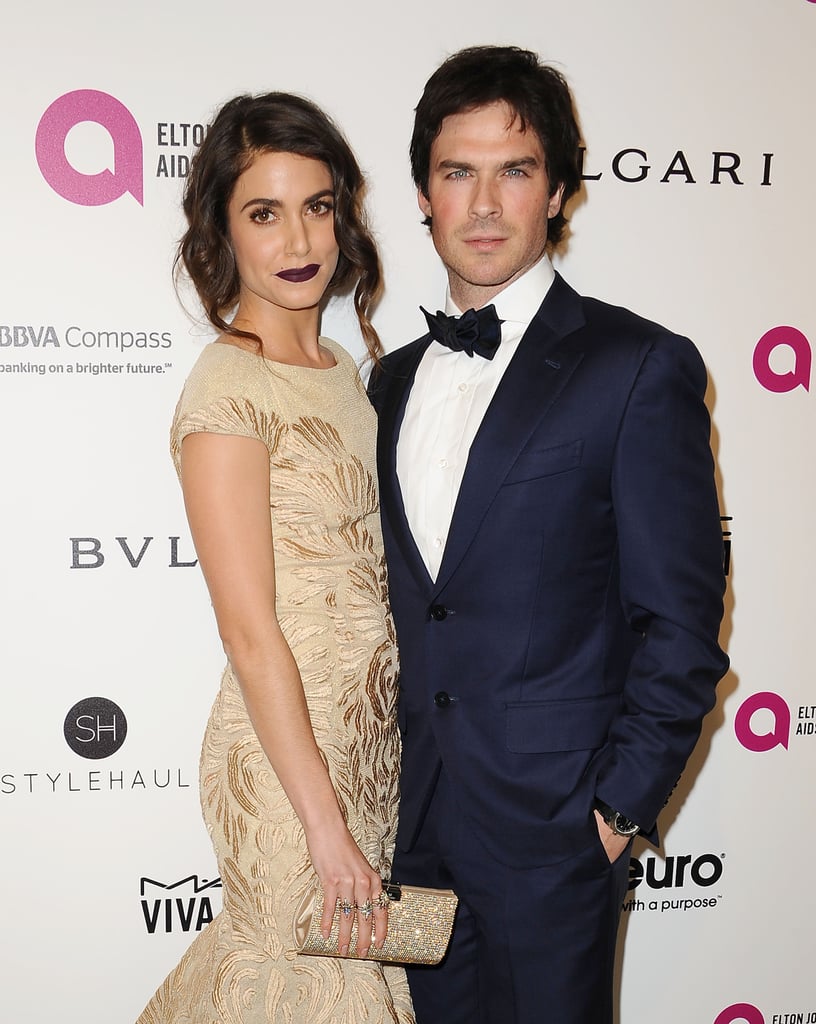 Happily married husband and wife and parents to a baby daughter: Ian Somerhandler and Nikki Reed

She is a baby girl and they have named her Bodhi Soleil Reed Somerhalder. The couple hasn't revealed a single picture of their daughter yet. The birth of Bodhi was not too much surprising for their fans as the couple already had announced the coming of their first child on May 4 through an Instagram post. The post featured the photo of pregnant Nikki alongside her husband Ian.

To our friends, family, and rest of the world. In my 38 years on this earth I've never experienced anything more powerful and beautiful than this. I can't think of anything more exciting than this next chapter and we wanted you to hear this from us first. This has been the most special time of our lives and we wanted to keep it between the three of us for as long as possible so we could enjoy this time with each other and our little one who is growing so fast...because that's what they do, they grow so fast. Thank you for your kind energy. Love, Ian

Additionally, in last October, the father of Bodhi opened up to Modern Luxry about his desire to start a family with Nikki. He said;

Oh, I will one day have amazing children with my beautiful wife. Absolutely, definitely. 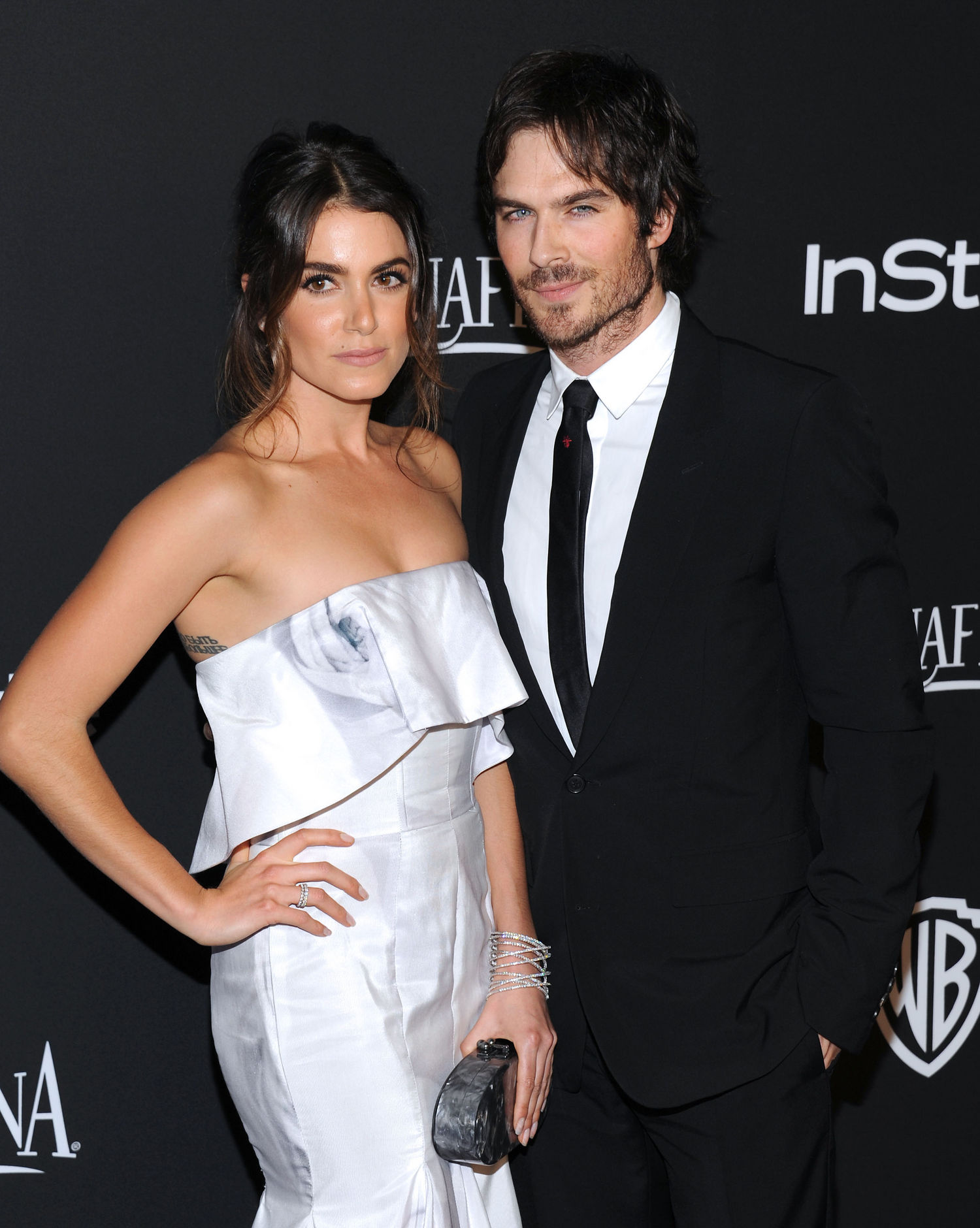 The pair who began dating in mid-2014 and eventually got engaged in January 2015, is taking some time to themselves now that their daughter is here as she previously told Fit Pregnancy;

We’ll take the baby’s first month for ourselves. After the baby arrives, we’re doing one month of silence. Just the three of us, no visitors, and we’re turning off our phones too, so there’s no expectation for us to communicate. 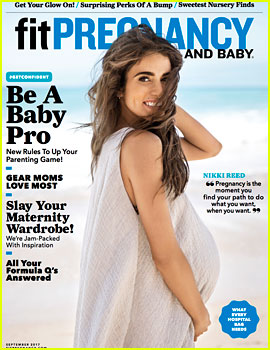 After six months of the engagement, these two love birds tied the knot in a lavish wedding ceremony that was held at the Tuscali Mountain Inn in Topanga, California, in August 2015.

Ever since they are living a blissful married life together. Now, we wish the family of three all the very best for their future.