The former Desperate Housewives star Nicollette Sheridan was secretly married to Aaron Phypers. Sadly, this pair is not together anymore as Sheridan filed for a divorce after just six months of being married to Phypers.

Before tying the knot with Phypers, people had suspected that Sheridan and Phypers were dating. This pair was first spotted in December 2014. They began dating around the same time. Time and again, they were seen hanging out together. However, neither of them confirmed that they were dating. 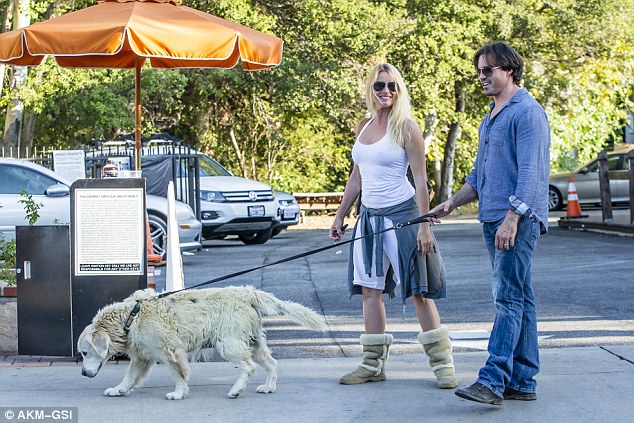 52-year-old Sheridan got married to her younger Canadian-born beau in December 2015. There is not much information available about their wedding. We do not know where and how Sheridan tied the knot with Phypers.

Talking about Sheridan’s ex-husband Phypers, he is an actor who has worked in movies such as ‘The Leap’ and ‘Air Emergency’.

Despite being secretly married to Phypers, Sheridan does not have any children yet.

Sheridan filed for a divorce on Jul 15 in Los Angeles. According to the court papers, Sheridan said that she was incompatible with her husband. Sheridan stated that they got divorced officially on June 19. 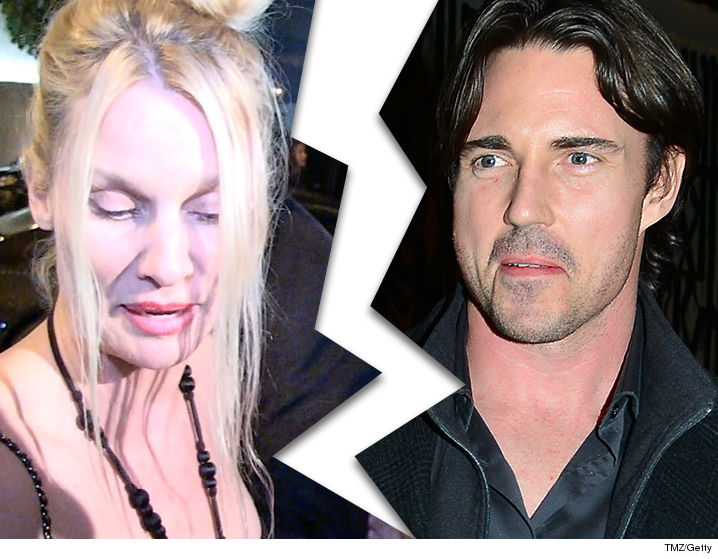 Taking about the past relationships, Sheridan was previously married to Harry Hamlin, who is also an actor by profession. They got married in 1991 while Sheridan was starring on Knots Landing. However, their relationship did not work out. Thus this pair got divorced in 1993. The main reason behind their separation is unknown. In fact, Sheridan does not talk about her past.

She was also in relationships with Leif Garrett and Simon Main in the past. Talking about her past commitments, she was engaged to Nicklas Soderblom, a trainer, and singer Michael Bolton as well.

Sheridan’s divorce with Phypers is her second divorce.

Nicollette Sheridan was born on 21st November 1963. Till date, she has worked in many movies and TV series. She has given outstanding performances in the CBS TV series ‘Knots Landing’ as Paige Matheson. She is mostly known as Edie Britt on ABC TV series Desperate Housewives. Her movies include ‘The Sure Thing’, ‘Nloises Off’, Spy Hard’, ‘Beverly Hills Ninja’. She received a Golden Globe Award nomination for her amazing performance in ‘Desperate Housewives’.
During her early days, she started her career as a fashion model. She has appeared on the covers of Cosmopolitan magazine, Vogue, etc.