On Monday, the University of the Cumberlands announced that NFL Hall of Fame inductee Terry Bradshaw is set to speak at the university in April.

The event was part of the university's Excellence in Leadership series that has been sponsored by the Forcht Group of Kentucky. Previous personalities who have given speeches at the event include Shaquille O’Neal, Karl Rove, Ben Carson, and Rudy Guiliani. 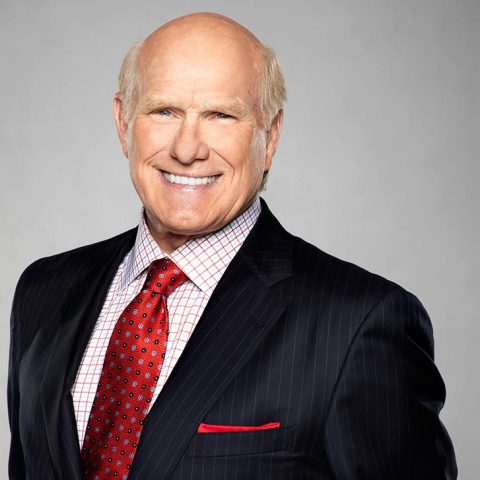 Terry is a four-time Super Bowl champion with the Pittsburgh Steelers and Fox NFL Sunday's co-host and analyst.

The 69-year-old former American football quarterback has a story of perseverance, of using his character and determination to do all those things no one thought he was capable of.

President of the University of the Cumberlands, Dr. Larry Cockrum said:

That is a message we want to always resonate with our students: that they are capable of achieving greatness at any level, no matter the obstacle before them.

The event will be held on Tuesday, April 10, at 7 p.m. in the O. Wayne Rollins Center on the university's campus in Whitley County.

The event is free, but as per the report, tickets are required. They can be reserved online starting March 1 on the school's website.