Neil Patrick Harris and his husband David Burtka spotted kissing at a beach in Miami, Florida Neil Patrick Harris and his husband David Burtka enjoyed a romantic afternoon as they were spotted kissing at a beach in Miami, Florida. 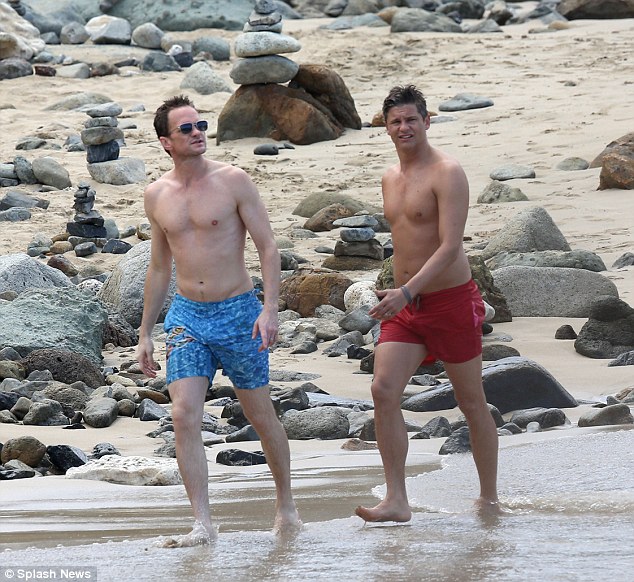 The 42 years old, Neil Patrick Harris, love the company of his 40 years old partner David Burtka. Walking around each other on the beach, the pair flaunted their impressive physique in blue and red swimming suits with a pair of sunglasses propped upon their head.

Harris alongside David gave us another look at their amazing shirtless body in Miami as they were previously seen in various beaches shirtless. Both of the stars looked relaxed while tasting a glass of wine. The pair swam into the sea and had some yoga after which they bounced on board their extravagance yacht. 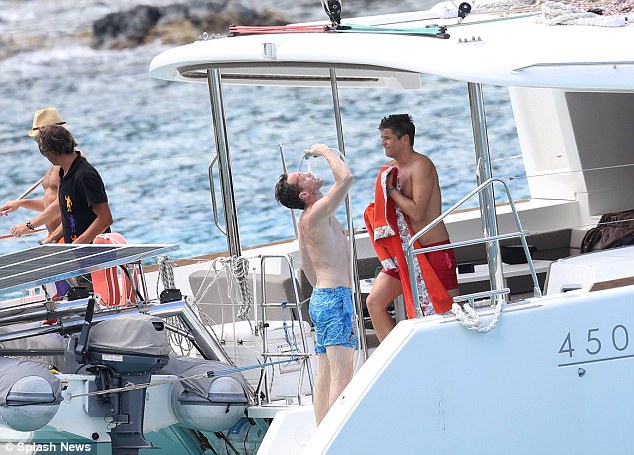 Last year, Neil hosted the Oscars. But he was hammered for poor taste and awful jokes. Because of this, he might have no interested in hosting any program for now. It is an honor to host the Oscars but with the bad debut, it might not be a delightful task to take another one so soon. And the outing came just one day before the Oscars, so, the couple headed towards the beach in Miami to have some refreshments.

The actor explained the complexities and challenges about almost every single thing on the stage.

Neil posted some information to his followers about him and David going to judge at the annual food festival, earlier that weekend.

Neil and David had an affair since 2004 but they revealed their relationship officially in 2007, the year they married. Neil is mostly remembered for his role in the series 'How I Met Your Mother”. Neil is estimated to have a net worth of staggering figure of $ 35 million while David has a net worth of $ 3 million.