Frostsnow https://frostsnow.com/
Home Gossip NBA TV's Kristen Ledlow reveals being upset after a break up by her boyfriend. Who's she dating now?

NBA TV's Kristen Ledlow reveals being upset after a break up by her boyfriend. Who's she dating now? Kristen Ledlow is currently hosting NBA 'Inside Stuff' on NBA TV.  Hot sports broadcaster, Kristen is known as the college athlete, beauty queen, television anchor, and Atlanta sports radio commentator. The multi-talented Kristen was once rumored to have dated basketball player Joakim Noah, but it was just a rumor, nothing more.

She tweeted that her boyfriend dumped her, through a letter and she was upset. With whom she was dating, and why that guy dumped the talented and beautiful lady, Kristen? Let's find out.

Hey, LA! Come support the women representing @usabasketball at 7 P/PT at USC. And watch @Vince_Cellini, @LisaLeslie and me on @NBATV! ????????

Kristen, 28, revealed her break up news on Twitter. After a break-up, every girl would feel low, and she was also facing the same situation. She is a very strong girl, who deals with every hardship. She has not revealed her boyfriend name, though he dumped her through writing a letter.

What words were written in that letter is still a mystery! Having gone through the difficult affair, will she fall for another guy in the future? Till the date, she is not married and is running her daily schedule. 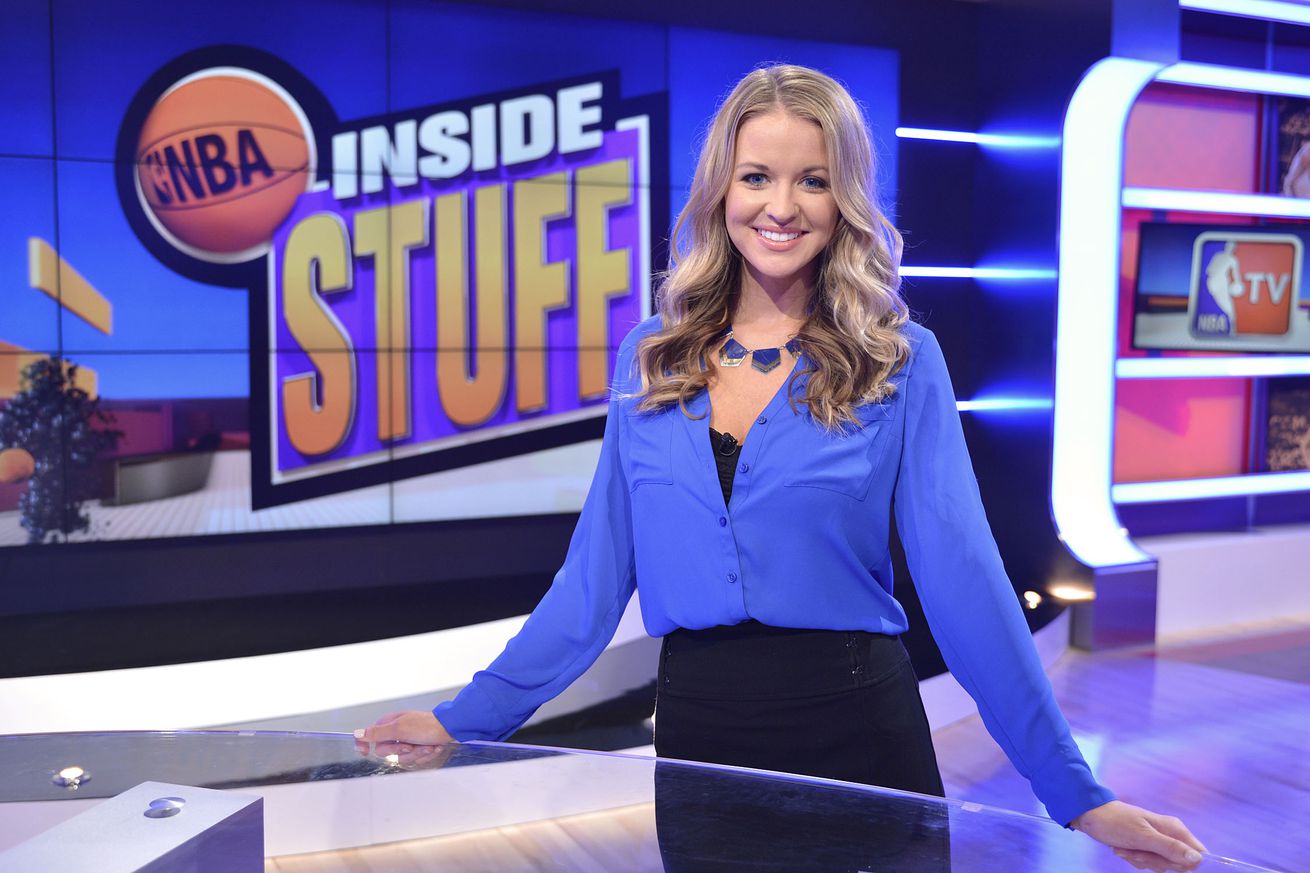 She started her sports reporting career from the Florida State Seminoles and later she became a co-host on FM 92.9, Atlanta’s Morning Show. She hosted shows on NBA TV such as Game Time, NBA Style and Inside the NBA, moreover, she served as a sports anchor on CNN and HLN. Additionally, Kristen served as a field reporter for FOX Sports Next, SEC, and ACC football and basketball and she also engaged as a co-host on the show called The Opening Drive.

A college athlete and beauty queen, Kristen Ledlow was born on 18 January 1988, in America. She spent her early life studying at Community Christian School. After completing a kinder garden study, she moved on to the North Florida Christian School.

In 2010, Kristen graduated from the Southeastern University, double majoring in Broadcast and Communication. During student life, she played volleyball and basketball. In 2012, Ledlow was crowned “Miss Capital City USA 2012”, and achieved the top 5 in Miss Florida USA.