Natasha Hamilton after many unsuccessful Relationships getting Married with Charles Gay; Her Affairs

Natasha Hamilton is a versatile British television personality who is a popular singer-songwriter, dancer, and occasional actress and is also a member of girl group Atomic Kitten. The 35-year-old singer has released 19 singles and three studio albums in total with the band including three number one singles.

The Whole Again singer, Natasha is engaged to her long-term boyfriend since November 2016 and now they gave a hint of their coming wedding. Let's learn more about this story. We will also discuss their dating life and engagement here. Just stay with us.

Natasha And Her Boyfriend-Turned-Fiancee Will Get Married; Wedding Ceremony will cost them £50,000

The pair who was considering marrying in Sorrento in Italy will now conduct their wedding at venues in Ibiza after they admitted the location 'means so much to them'. And they reportedly have budgeted £50,000 for their nuptials and The Sun confirmed there will be no expense spared. 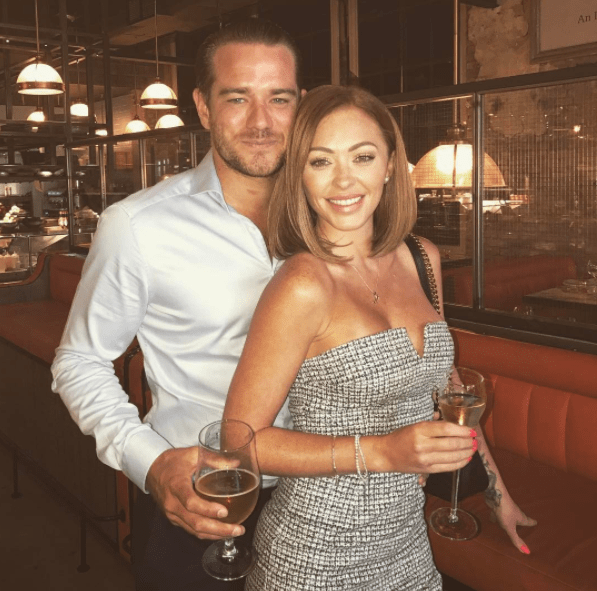 The 35-year-old mother of four children is said to be inviting just their family members to the intimate wedding ceremony.

A source told The Sun;

Natasha and Charles want everything to be perfect and they want their families to feel completely spoilt in the run up to the wedding. They know what they want and it won't be cheap but they know it'll be worth it. They've decided to keep the guest list very tight and want it to be just their family members watching them say I do.

They can have a celebration with all their friends when they’re back in the UK, but Natasha wants it to be a very low key affair. 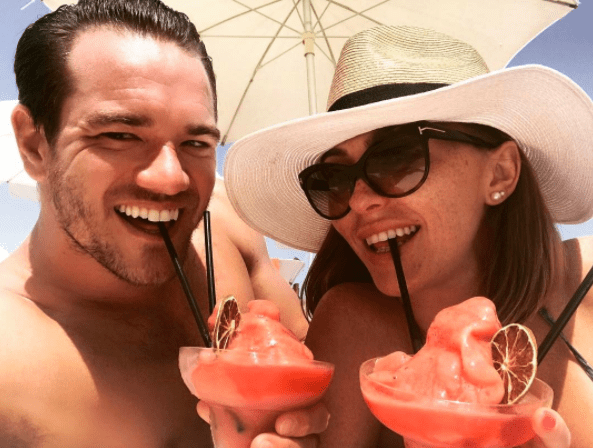 We are eager to see their wedding!!

Having first met in early 2016, Natasha and Charles enjoyed a romantic relation that led Natasha to announce the news of the engagement on Instagram. Charles reportedly proposed the Celebrity Big Brother contestant in November 2016 in New York.

Here's that Instagram post through which she announced her engagement to her long-term boyfriend. Check it out.

After the most wonderful time in New York with the man I love, I was so high on life, little did I know he was planning something very special....he proposed and I said yes! I've had such an emotional rollercoaster few days @charlesgay I'll be stuck on cloud 9 for a long time...this is just the beginning of our beautiful life together. I can't wait to see what adventures lie ahead. I love u xx

And after months of engagement, these two love birds are officially going to be each others soon. Best of Luck to You Two!!

Prior to her fiancee Charles Gay, Natasha dated several boyfriends. Firstly, she dated a nightclub owner and former bodyguard of Westlife, Fran Cosgrave. In April 2002, she announced that she was pregnant with her first child and she gave birth to a baby boy on 24 August 2002. 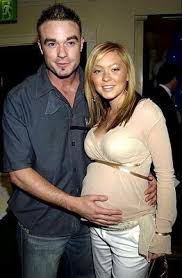 Soon afterwards, they got separated. Later, she went on to date Gavin Hatcher with whom she welcomed her second son on 31 December 2004.

They too later separated.

Once Married To Riad Erraji

On 27 September 2006, the Whole Again singer announced her engagement to Riad Erraji and they eventually got married on 23 November 2007 at Crewe Hall Hotel. In January 2008, Hamilton became pregnant with her third child, but, unfortunately, she miscarried after six weeks.

On 14 June 2010, Natasha and Rias welcomed a son whom they named Alfie Riad Erraji. This was Natasha's third child. The couple, unfortunately, ended their marital relationship with a divorce in July 2013.

After the divorce, she went on to date a television personality Ritchie Neville. After months of dating, they together welcomed a baby daughter on 23 September 2014 whom they named Ella Rose.

Unfortunately, they too parted their ways in March 2016.