Motherhood: All love begins and ends there. To become a mother is one of the best feelings every woman goes through her lifetime. Even to someone, who believes a baby in their life will mess up their lifestyle, after experiencing motherhood will undeniably fall in love with the phase of being a mother. The Love Like This singer Natasha Bedingfield is about to become a mother for the first time. How does she feel about this?

Natasha tied the knot with a businessman/film writer from California Matthew Robinson back in 2009, and after eight years of togetherness, the couple is expecting their first child. As soon as the actress revealed her pregnancy news, social sites are on a rampage (on a good note).

Natasha who tied the knot with Matthew in March 2009 is expecting her first child with the businessman after eight years of their marital relationship.

Bedingfield and Matthew Robinson in their wedding dress 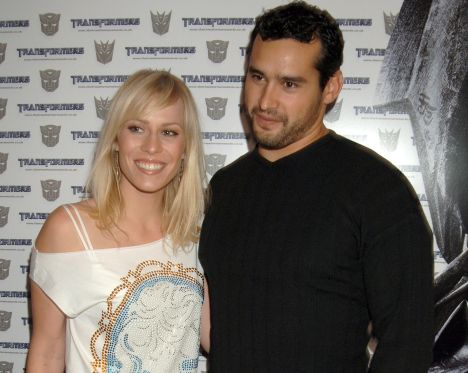 The Love Like This singer is "over the moon" as she shared her pregnancy news with her fans via her social sites.

"Matt and I are thrilled to share with you all that we are bringing a new little life into the world! We can’t wait to embark on this amazing journey together. A huge thanks to my friend @itstroyjensen for capturing this wonderful moment in time for us."

Natasha, 35, wrote a heartwarming message sharing a snap with her husband on Wednesday, October 11, via her Twitter and Instagram account. The English singer/songwriter can be seen with a baby bump in the picture and her husband Matthew is caressing the bump.

Fans and well-wishers congratulated and wished the couple for happiness.

Matt and I are thrilled to share with you all that we are bringing a new little life into the world! We can’t wait to embark on this amazing journey together ??????????A huge thanks to my friend @itstroyjensen for capturing this wonderful moment in time for us

We are thrilled to announce that Matt and I are preggers! #Surprise! ??????Pic by @itsTroyJensen pic.twitter.com/wQwU1ezzQw

Soon after the Grammy Award nominee revealed her pregnancy news, many well-known faces from the industry including Dan Wootton, Serena Williams, David Arnold, and Sam Sparro congratulated the couple. Husband and Wife Couple; Natasha and Matthew kissing each other

Serena who also welcomed her first child with fiance Alexis Ohanian wrote "so happy my friend" after knowing about Natasha's pregnancy.

Natasha and her husband started dating each other in 2007. Just after a year of being in a girlfriend and boyfriend relationship, the couple took their relationship to a whole new level and tied the knot on March 21, 2009, in a lavish wedding.

Natasha Bedingfield and Matthew Robinson tied the knot on March 21, 2009

The British born singer who rose to fame with her debut album "Unwritten" in 2004 and her love Matthew, 39, exchanged wedding vows in an outdoor ceremony in Malibu at the Church Estates Vineyards. 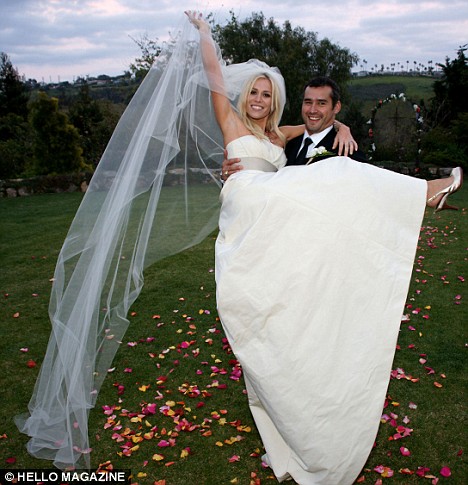 As reported by PEOPLE, the ceremony was just 30-minutes long with 150 guests watching the couple tying the knot. 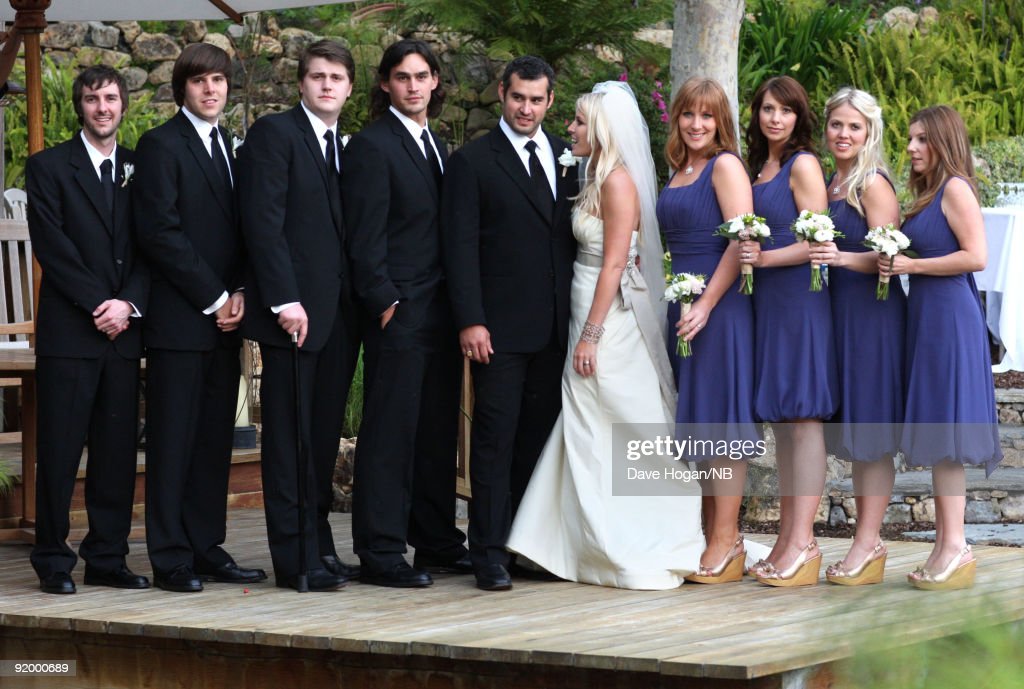 Natasha released a song "I Wanna Have Your Babies" on her second album and now it's becoming a reality. After eight years of their marital relationship, the couple is going to be parents for the first time but hasn't revealed the due date.