For almost 25 years now, Natalie Allen has been making our news time on TV informative as well as enjoyable. Her bold and intellectual views on the current affairs and her chemistry with her co-anchors always make her news reporting fun to watch. Since her debut in 1992, she has gained remarkable achievements in her professional career as a journalist and also as a weather newscaster.

But what about her family life? Did you know that she is a married woman?

In May 1997, Natalie was the topic of news herself instead of reporting someone else's news. It was her wedding that gained the spotlight that year. She proudly announced to her fans and audiences that she had found her Mr. Right.

She asked her best friend Tony Williams to be one of the groomsmen in her wedding. Tony Williams and Natalie shared screen space in Channel 9's morning news segment. The gesture was much appreciated by Tony, but he couldn't attend the wedding due to his responsibilities for the network for May sweeps. He, however, did fly across the country to the wedding rehearsal dinner.

The CNN team out on the town in Hotlanta . pic.twitter.com/X7kOgl8ahl

Natalie married an investment advisor. Her husband's name is Frederick Wright. As of 2016, Natalie, 54, and Frederick have been married for almost two full decades. 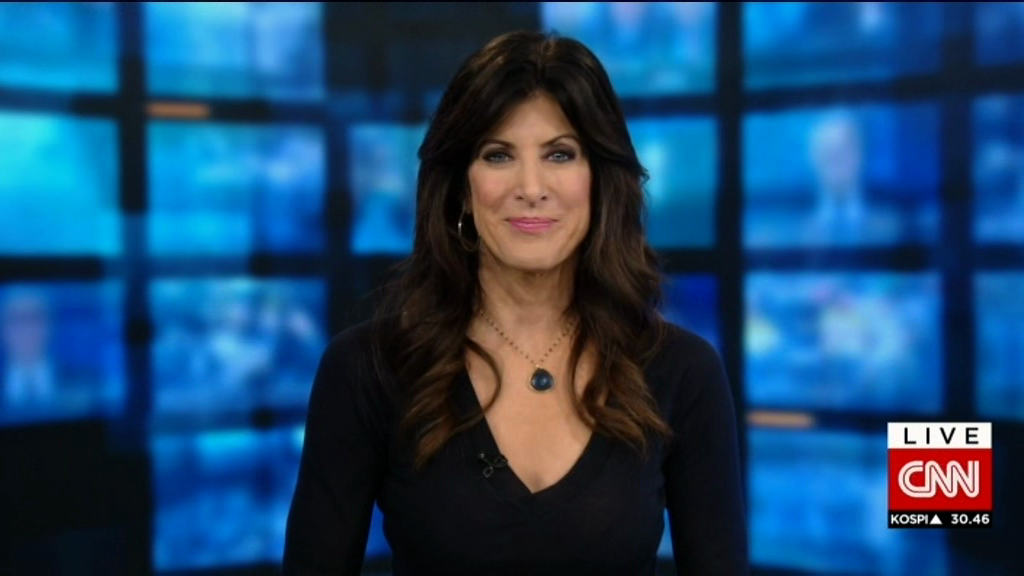 Image: Natalie Allen on the sets of her network, CNN

Before tying the knot, this duo had dated for a couple of years. It is not clear where they initially met, but wherever it was, they must feel pretty grateful for that meeting till date.

Natalie's family isn't that big. In 1997, Natalie and Frederick got married. And the very next year, the couple was blessed with a son. They named their son Nicholas Starr Wright. The junior of Natalie came of age in 2016. He graduated from college this May.

According to Natalie's Facebook page, she is single. And she has also not posted any photo of her and her husband on social networking sites.

Back from healthy vaca. Will I or will I not scarf some newsroom pizza? Too bad the A&W is all gone. pic.twitter.com/wya6PJlvsL

So does this mean she has divorced from her husband? Or is it just a coincidence? Well, Natalie has not yet spoken on this matter, so we can only guess.

Maybe she is still married but she just prefers to keep her personal life away from the radar, so she has not discussed it publicly. Or maybe she has separated from her child's father. We can't be sure for now.

What do you think? Has Natalie gotten a divorce from her husband? Or is she still married? Let us know in the comments below.