Naomi and Billy Crudup are Currently Dating, Know about their Affairs and Dating History If you noticed the gorgeous blonde from the Australian TV series 'Hey Dad' then you might be interested to know about the love life of the gorgeous actress, Naomi Watts. Although there were barely any talks about Naomi's personal life in the past, she has been getting a lot of attention lately because of her alleged affair with Billy Crudup.

According to reports, Netflix drama 'Gypsy' co-stars, Watts and Crudup might be dating. So, is the allegation true? Let's find out about the couple's affair and dating history: 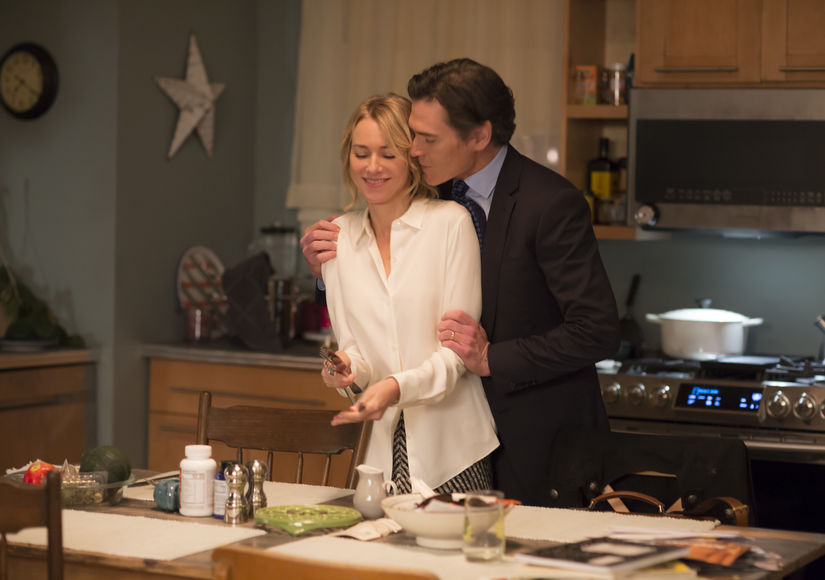 Even though there was nothing fishy in the reel-life husband and wife's friendship in the past, the reports made us doubt about their affair.

Us Weekly also reported a source's words revealing that the couple is in their early dating stage and are so much into each other.

Watts is a divorced lady who was formerly married to Liev Schreiber. They were married for 10 years before their split which happened last September. She has two children, Alexander "Sasha" and Samuel, with her ex-husband Schriber. 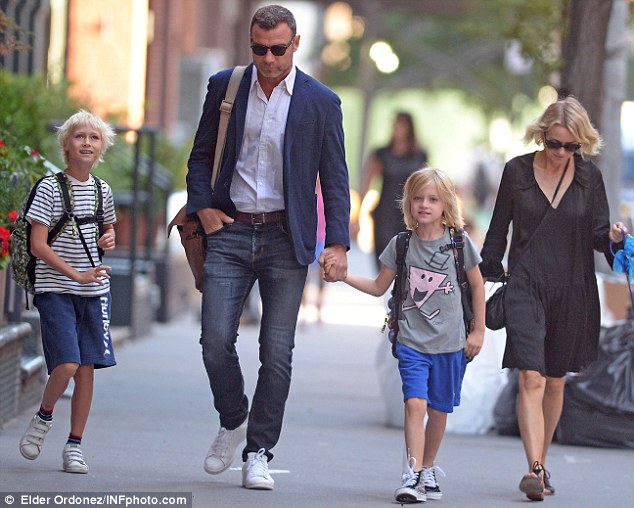 Naomi Watts with her ex-beau and their sons

The actress told Vogue Australia about her relationship with Live. She said:

"Liev and I are on great terms and we're trying to do our absolute best for the sake of the children, and we hope to keep moving forward in that way. He's a fantastic dad, a wonderful, wonderful man, and we still want the absolute best for each other."

After her divorce, she dated actor Ray Donovan.

Billy Crudup's past affair and child

On the other hand, Crudup is also a father to his 13-year-old son William. William is the child of Crudup and her ex-girlfriend Mary-Louise Parker's child. He also dated Claire Danes in 2002 but their relationship lasted only for four years until their split in 2006.

Do you know a hilarious incident that happened with Naomi Watts? She busted a sneaky Fan taking her picture on Subway

Farewell Kenya. Miss you already... we will cherish these memories forever... #dreamscometrue ??

As of now, Crudup is said to be in a secret affair with her 'Gypsy' wife Watts. Even though there are quite a few proofs that tell us something is going on between them, but we cannot be so sure until either of them comes out and accepts it. For now, all we can do is wait for the truth to come out.

More updates about your favorite celebs will be here in Frostsnow.