Myleene Klass and her partner Simon Moston have been dating for a couple of years now. Although they try to keep their romance low-key, they appear to be all over each other whenever they are spotted together. Just like their presence at the Warner Music party that took place at Nobu Hotel Shoreditch, London, where the couple complimented each other and looked fantastic together.

Klass is a mother to two daughters. Both the daughter is from her previous relationship. Although her first marriage couldn’t succeed, her love affair with her current boyfriend is going well without any split ru4mors. Read the full article to get the details.

Myleene Klass looked bold and beautiful as she attended the Warner Music Group and British GQ Summer Party at Nobu Hotel Shoreditch in London with her beau. 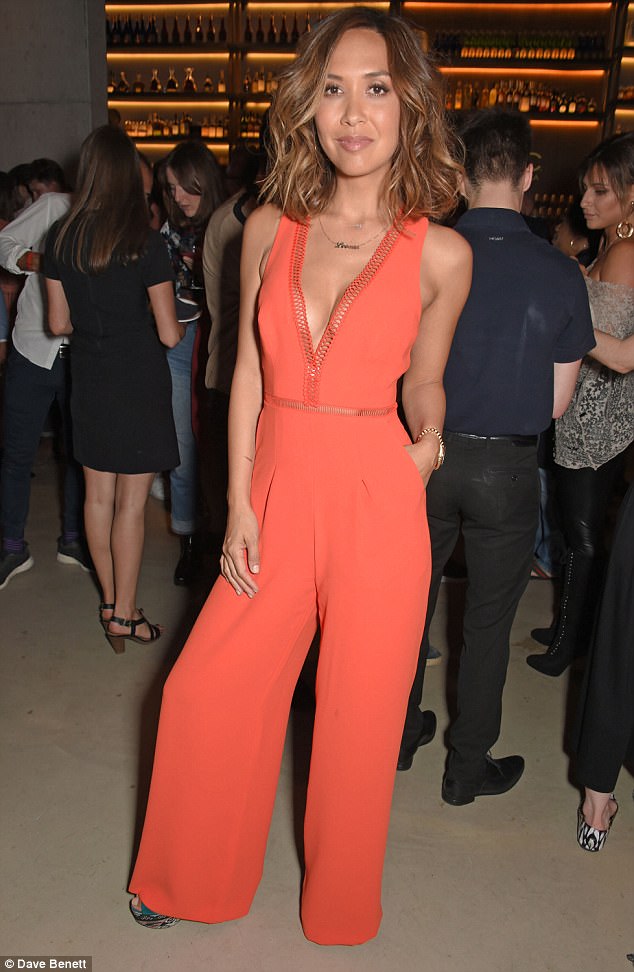 Klass looked absolutely stunning in an orange jumpsuit where she managed to show off her cleavage. The outfit complimented Klass perfectly as it also gave a little hint of her flat super waist. What do you think about this super hot attire? Didn't she pull this off fantastically?

She chose to be minimalist concerning makeup and accessories during the event. But she let her short hair loose which was perfect for the outfit. She stood tall in sky-high platform heels which added to her graceful height.

This time isn't the only time she looked gorgeous and hot.

Check out the video, and you will know what we are talking about.

All things considered, Klass is a talented beautiful lady.

Klass’ partner Simon wore a blue shirt and olive green pants matched with casual loafers. During the whole event, Klass barely took her hands off her boyfriend, and the pair looked like they were crazily in love with one another. 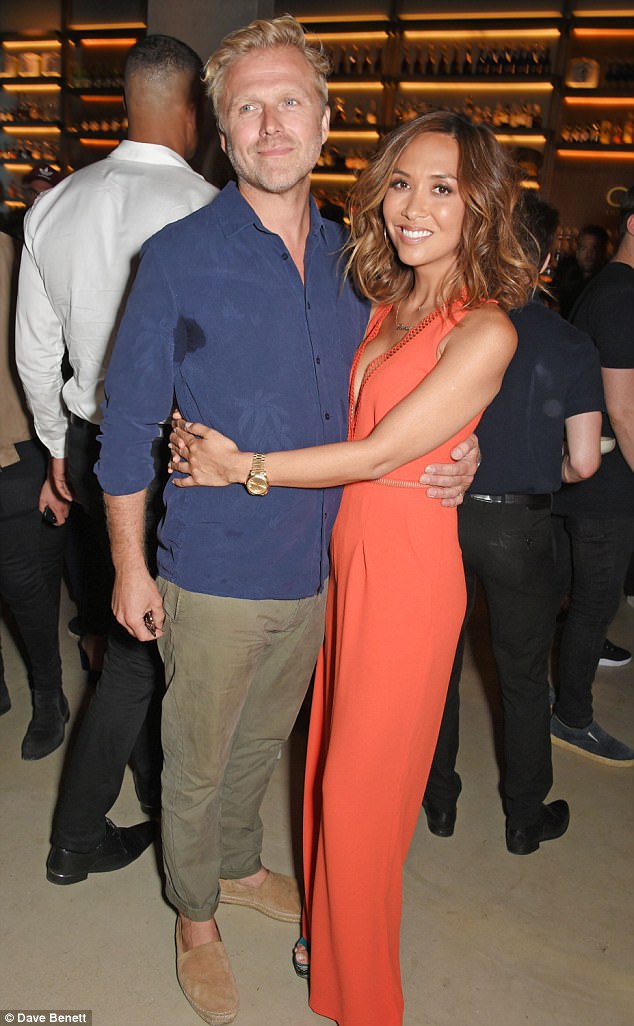 Klass expressed her feelings for her lover to Daily Mirror as she said that he is so hot and lovely and she is enjoying herself with the love of her life. What do you think about the couple?

Moston is not Klass’ first love as she was previously married to Graham Quinn. They tied the knot on 21st October 2011. The pair welcomed their first child, Ava Bailey Quinn, on 16th August 2007 before getting hitched. They became parents for the second time on 25th March 2011 as they welcomed their second daughter Hero Harper Quinn. Klass and Quinn's relationship couldn't last long as they decided to separate after two years of their marital relationship. The couple was in a serious relationship before they married each other and even had a child prior their wedding. But, all of this couldn't save their relationship and eventually, the pair got divorced on 23rd April 2013.

As of now, Klass’ relationship with her current boyfriend is going great. The pair is still together and so much more in love despite the years. Moston also appears to share a great bond with Klass’ two daughters, Ava and Hero. She often posts adorable pictures of her girls on her social media.

Although Klass and her boyfriend have shown no any hints of marriage, their relationship appears to be just beyond the wedding. We don’t really believe that exchanging vows might bring any difference in the couple love as Klass's long term relationship with her first husband broke within six months of their marriage.

We will bring you more updates regarding the pair, stay tuned to Frostsnow.