Model Kendall Jenner Leads A$AP Rocky to 1OAK in NYC, Stars Rumored To Be in Relationship

Among a lot of celebrity hookups and breakups, the one that is breaking the internet is supermodel Kendall Jenner’s relationship with rapper A$AP Rocky. Rumors claim that the celebrity couple is dating as they are often seen hanging out with each other. Recently, the pair was spotted on 10th February 2017 in 1OAK in New York City. Jenner was seen leading A$AP towards the club.

Kendell looked like she was in a jolly mood while she headed towards the club with the L$D hit maker. Jenner also played DJ for a while. She wore a fringed leather skirt paired up with velvet boots and a Tupac Shakur shirt. She also wore a shiny long jacket outside. 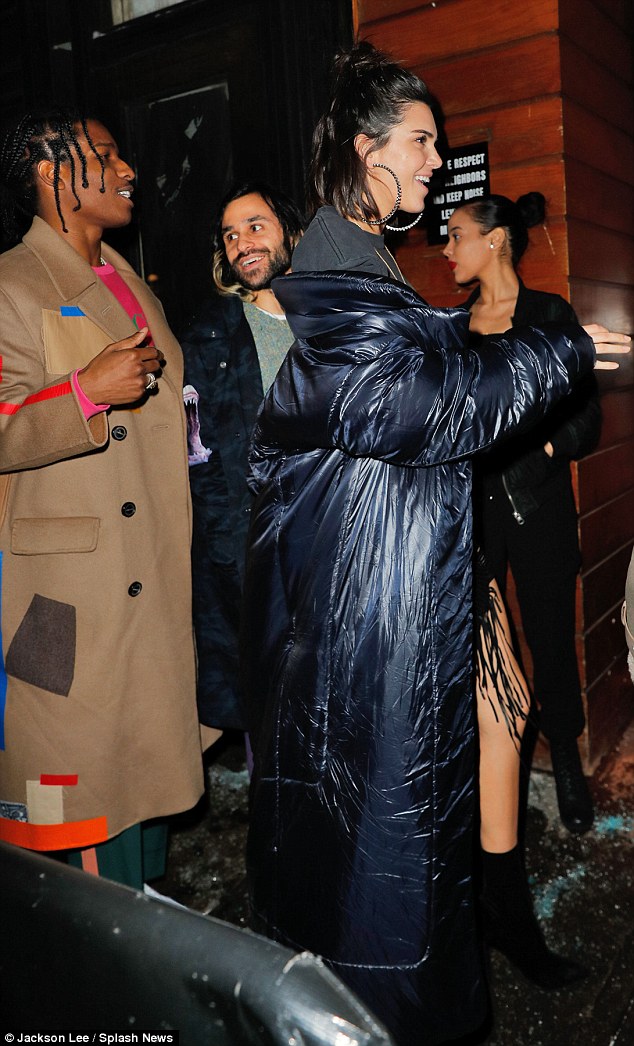 This is not just the first time that the two have been seen together. Before NYC, the couple has been spotted in Paris and LA as well. They even went on their first date in November 2016 in West Hollywood. They were also seen having dinner in Malibu Nobu in December 2016. 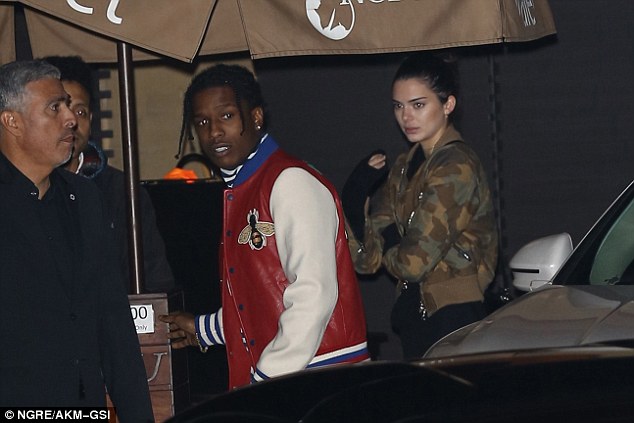 It’s more than a year of Jenner’s link with Rocky. Their rich chemistry can be noticed by a lot of people around them. During their visit to the Ovadia & Sons store in New York City on January 17, the designers' brother Jordan Ovadia revealed that it was clearly seen that Jenner and A$AP were together when they walked in. He further said that they were not overly loving as Tyga and Kylie, but they looked blissful together. 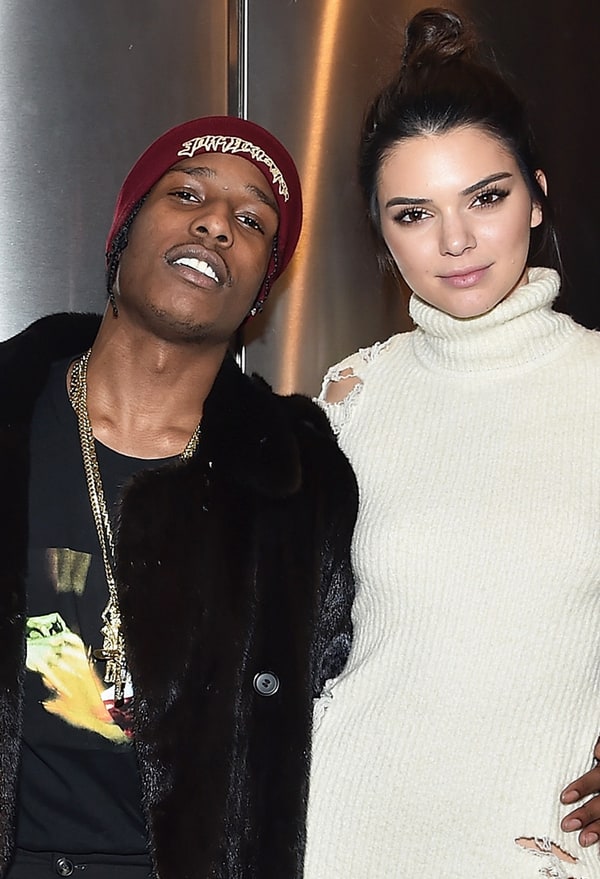 However, neither Jenner nor A$AP has confirmed about their relationship. That’s why we cannot be quite sure if they are actually in a relationship as they could be just good friends. However, we wish that the rumor about the pair’s relationship is eventually true as Jenner and A$AP would make a super cute couple.

Apart from A$AP, Kendell has been linked with many other men. She dated American football player Julian Brooks in 2012. Their relationship lasted for a year. Similarly, Jenner also dated 1 Direction band member Harry Styles from 2013 to 2016.