Model Gelila Bekele affair with her boyfriend Tyler Perr. Find out their children Gelila Bekele is famous as an Ethiopian model and apart from that, she is also a humanitarian and social activist. As a model, she has appeared in Essence, Glamour, Marie Claire, Allure, Lucky and many other fashion magazines. This stunning model has been dating Tyler Perry for quite some.

Let’s take a dive into their personal lives and find out more about their relationship.

Firstly, let’s know a little about Tyler Perry. Well, Tyler is a writer, director, comedian, producer, and actor. He has created several television shows among which Tyler Perry’s House of Payne was the most successful one. He is also known creating and performing as the Madea character.

In 2016, he debuted as narrator with live television event The Passion on FOX. Perry was named the highest paid man in entertainment by Forbes in 2011. 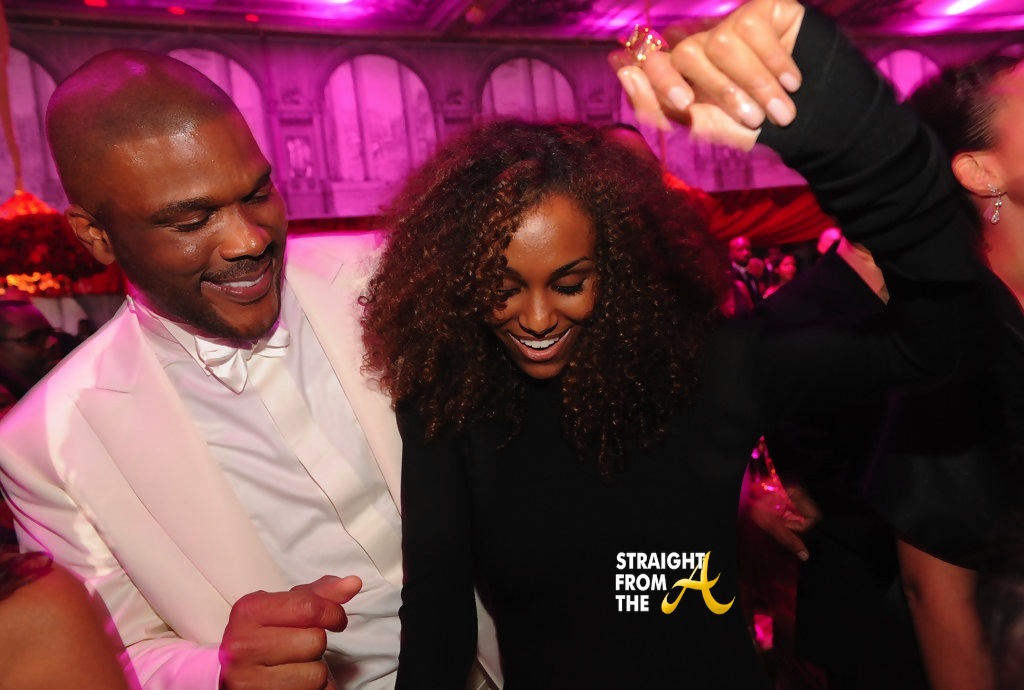 Moving on now, Gelila Bekele and Tyler Perry started dating since 2007. However, the couple has been very private about their affair. Gelila is 30 years old and Perry is 47 years old, but despite 17 years of age difference, the couple is very compatible with each other. Their attraction to each other shows that love has no boundary and you just need a heart for it. Both are very happy with their relationship.

Gelila Bekele and her boyfriendTyler Perry

Like every other relationship, Gelila and Perry’s relationship also suffered a brief setback. They had broken up for a while but that didn’t last for long and were back to being girlfriend and boyfriend. Now, the couple has been together for nine years and still going strong.

However, the couple shows no interest in tying the knot as both Tyler and Gelila are very career oriented. We think it will take a long time for their wedding bells to ring. It is not necessary to get married to show that you love each other and this couple is a proof of that.

Gelila and Tyler have a child

The couple told about them expecting a baby to their close friends during Tyler’s 45th birthday. Usually, Tyler doesn’t celebrate his birthday but that was a special occasion. The couple made an official announcement on September 25, 2014. Tyler received a lot of criticism from his fans for not practicing the faith he preaches after the news about being a father broke out. However, the couple didn’t care about what others thought and just were very happy with the news of being new parents. 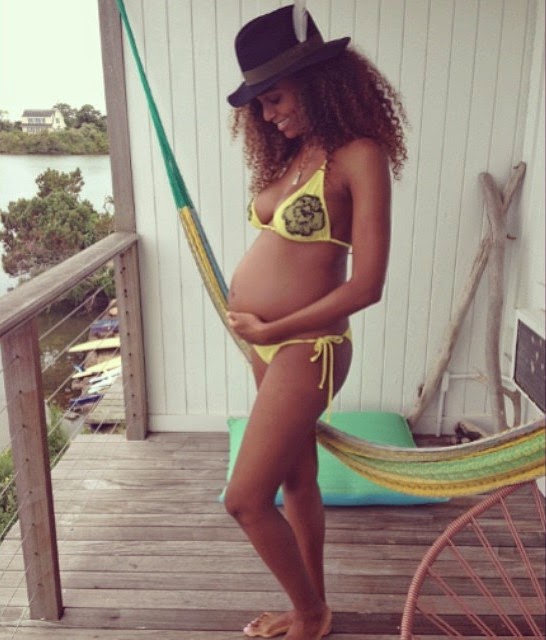 On November 30, 2014, the couple welcomed their newborn son and named him Aman Tyler Bekele-Perry. On February 2015 Gelila and Tyler celebrated the christening of their son and the ceremony was held in the backyard of Perry’s Beverly Hills home inside of a custom built church. It was a star-studded ceremony and included the names like Jenifer Hudson, Vashawn Mitchell, and Yolanda Adams.

And guess what? Gelila and Tyler decided to name Cicely Tyson, Oprah Winfrey and Oliver Ripley as their son’s godparents. Aman is one lucky boy to have such godparents.

Well, we liked to wish this couple all the luck for the future and hope we get to hear about their marriage very soon.