Frostsnow https://frostsnow.com/
Home Gossip Model Cara Delevingne Opens up about her Sexuality, Know about her Affairs and Dating History

Model Cara Delevingne Opens up about her Sexuality, Know about her Affairs and Dating History

Cara Delevingne, the British two-time Model of the Year titleholder who has also acted in movies like Paper Towns and Suicide Squad, does not shy away from talking about her private life with the media. Always open about her sexuality, she says that she is a bisexual.

Are you excited to know who Cara Delevigne is currently dating? Scroll down, because today we are going to give you detailed information about her sexuality and her past relationships.

Many bisexual models, actors, and celebs do not open up about their sexuality easily. But that is not the case with Cara. 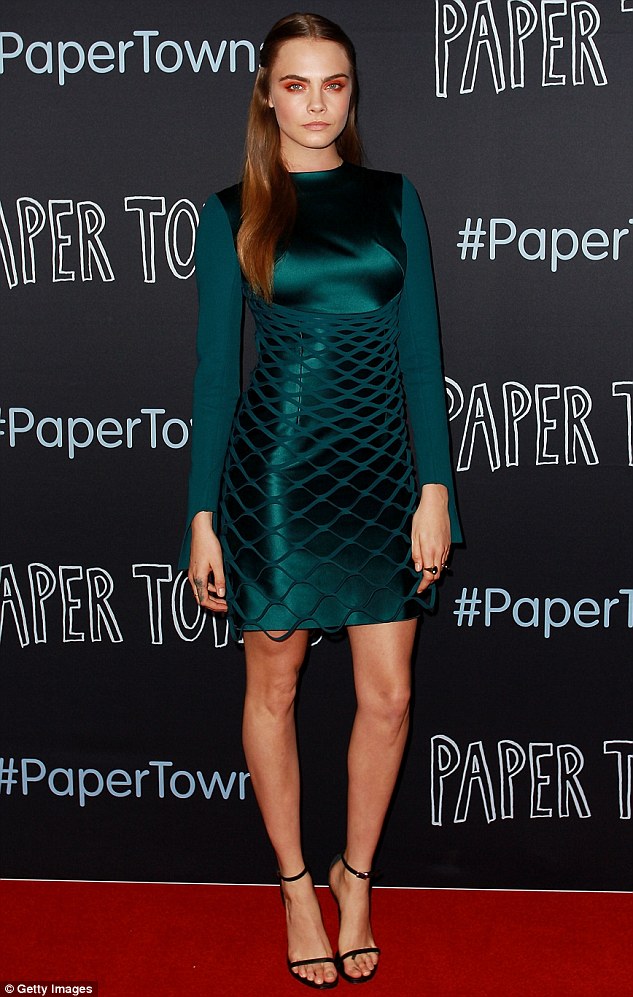 Cara has discussed her sexuality in an interview for Glamour magazine with her fellow friend and model Adowa Aboah. During the interview, she argued that people often misunderstood a person with sexual fluidity for being gay.

"A lot of the friends I have who are straight have such an old way of thinking. It’s 'So you’re just gay, right?' [They] don’t understand it. [If] I’m like, 'Oh, I really like this guy,' [they’re like], 'But you’re gay.' I’m like, 'No, you’re so annoying!'…. Someone is in a relationship with a girl one minute, or a boy is in a relationship with a boy, I don’t want them to be pigeonholed."

She also expressed her happiness about how young people can discuss their sexuality freely these days. Back in the day, when Cara was promoting her movie Paper Towns, the bubbly beauty told Daily Mail Australia,

'I think everyone has a right to be whoever they want to be, so I'm just happy,'

Cara has been linked to many men and women so far. Her latest breakup was with St. Vincent, whom she dated for two long years.The reason behind their split was their long-distance relationship.

Her first high-profile relationship was with musician Jake Bugg, whom she dated from 2011 to 2012. The young couple couldn't stay together for a long time.

Cara was also rumored to be dating former One Direction singer Harry Styles. The two were spotted together many times and Harry was seen in numerous shows featuring Cara. Cara was also in a relationship with Fast and the Furious actress Michelle Rodriguez in 2014. Their relationship ended just as quickly as it started.

However, according to sources, Cara is single at the moment and is focusing on her career.