Frostsnow https://frostsnow.com/
Home Gossip Miriam McDonald dated Ryan Coolie, Marc Minardi and Kippel in the past but who is her boyfriend now?

Miriam McDonald dated Ryan Coolie, Marc Minardi and Kippel in the past but who is her boyfriend now? 1987-born Miriam McDonald is a Canadian actress famous for her lead female role as Emma Nelson on the television series Degrassi: The Next Generation. This exclusive beauty had quite a number of affairs and boyfriends in the past. Some of them include Ryan Coolie, Marc Minardi, and Kippel, but have you wondered who her boyfriend is now? Is she even dating anyone? Or was she ever married and had a husband?
Well, we have an answer to that. 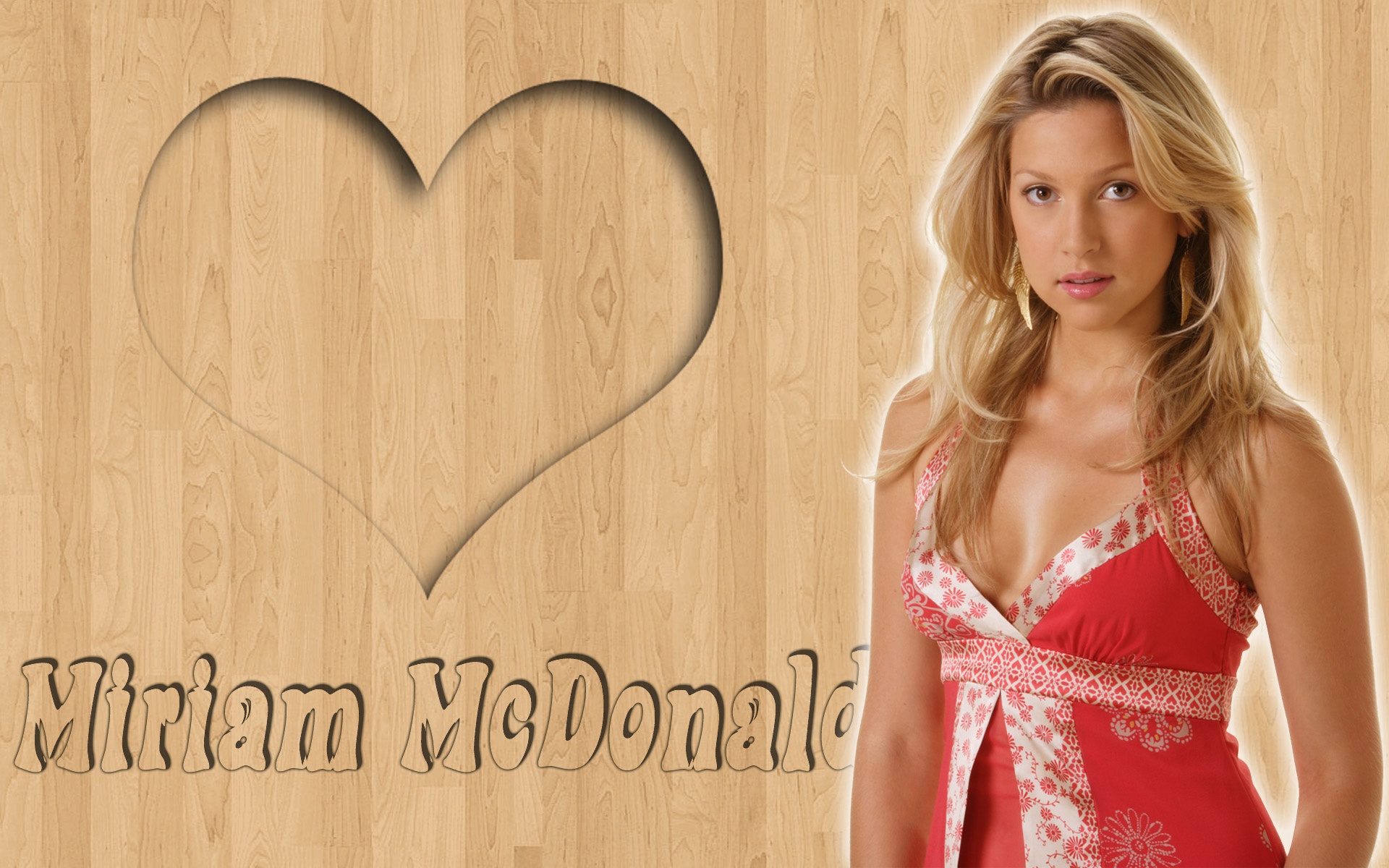 Miriam appeared in many TV series movies since 1999. ‘System Crash’, ‘She’s too young’, ‘Poison Ivy: The Secret Society’, etc. She also got two roles in the popular Canadian TV-show Lost Girl and also made an appearance in Orphan Black. She was also seen as a guest star on 2016’s Degrassi: Next Class. 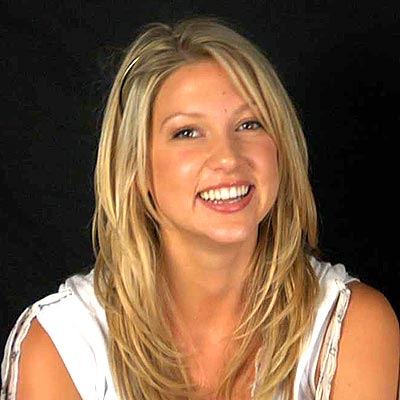 Miriam McDonald and Ryan Cooley dated from June 2006 to 2007. Back then, Ryan was her Degrassi co-star. There are no available reasons behind this good-looking couple’s break up. Before that, she also dated Marc Minardi on 2001. This couple couldn’t last more than a year. Mariam had also dated Shane Kippel in 2011. If you are wondering when and how they broke up then you will not have an answer to it as Mariam kept this a mystery. They broke up at an unknown date. We even heard some rumors of Miriam getting married. The internet broke with shock when she posted a picture holding a new born baby 22 weeks ago on Instagram. But later, the caption read “Congratulations Pamela and Shawn”. Thus, it was confirmed that it wasn’t her baby. Also, there aren’t any distinct reports of Miriam getting married or having any children. Thus, all these talks appear to be fake.

After her breakup with Kippel, there are no dating rumors linking her with anyone else and according to her, she is currently single and to back it up, there are also numerous reports that she hasn’t been seen with anyone recently. But even if she has been seeing someone then that probably wouldn't be hidden for too long.

However, Miriam is a very attractive and outgoing personality. Even after all these years, people still remember her as Emma from Degrassi and adore her. We simply know this by stalking her Instagram photos' comments.