38-year-old Canadian actress and singer Miranda Frigon was born in Edmonton, Alberta. She started acting as a child and studied theater at the University of Alberta. Her debut on television was mainly through the appearance on commercials. She has played as a child actor in the Disney TV series Honey I Shrunk the Kids. She has also acted in series like Dead Zone, 4400, The Returnees, and so on.

Besides acting, Miranda is also talented in gymnastics, ballet, and playing the piano. In addition to acting and singing, Miranda is also a songwriter. Two of her albums have already been released and her work on the third one is going on. Most of her songs are featured as background music in different television series.

The two-time LEO AWARD nominated actress has millions of fans worldwide. Her fans are always on the lookout for any hot news in her life, be it about her professional life or the personal one. So let's know more about Frigon's life.

The gorgeous actress has won the hearts of many people through her acting and singing skills as well as by her looks. But the person who has stolen her heart is Ben Falcioni. Miranda and Ben got married on 12th September 2015 in Malibu, California. The ceremony was an intimate one with only the family members and close friends on the guest list. After the private event, the couple threw a grand wedding reception on 13th September 2015 at Hope Hollywood. 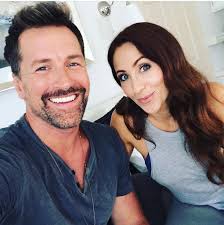 Falcioni with his beautiful wife

The love story of Miranda and Falcioni is like a fairy tale. The two met each other in a gym and the beautiful actress fell in love with tall, athletic Ben at the very first sight. The story began thereafter. After a period of dating, Ben popped the question in the most romantic way possible. 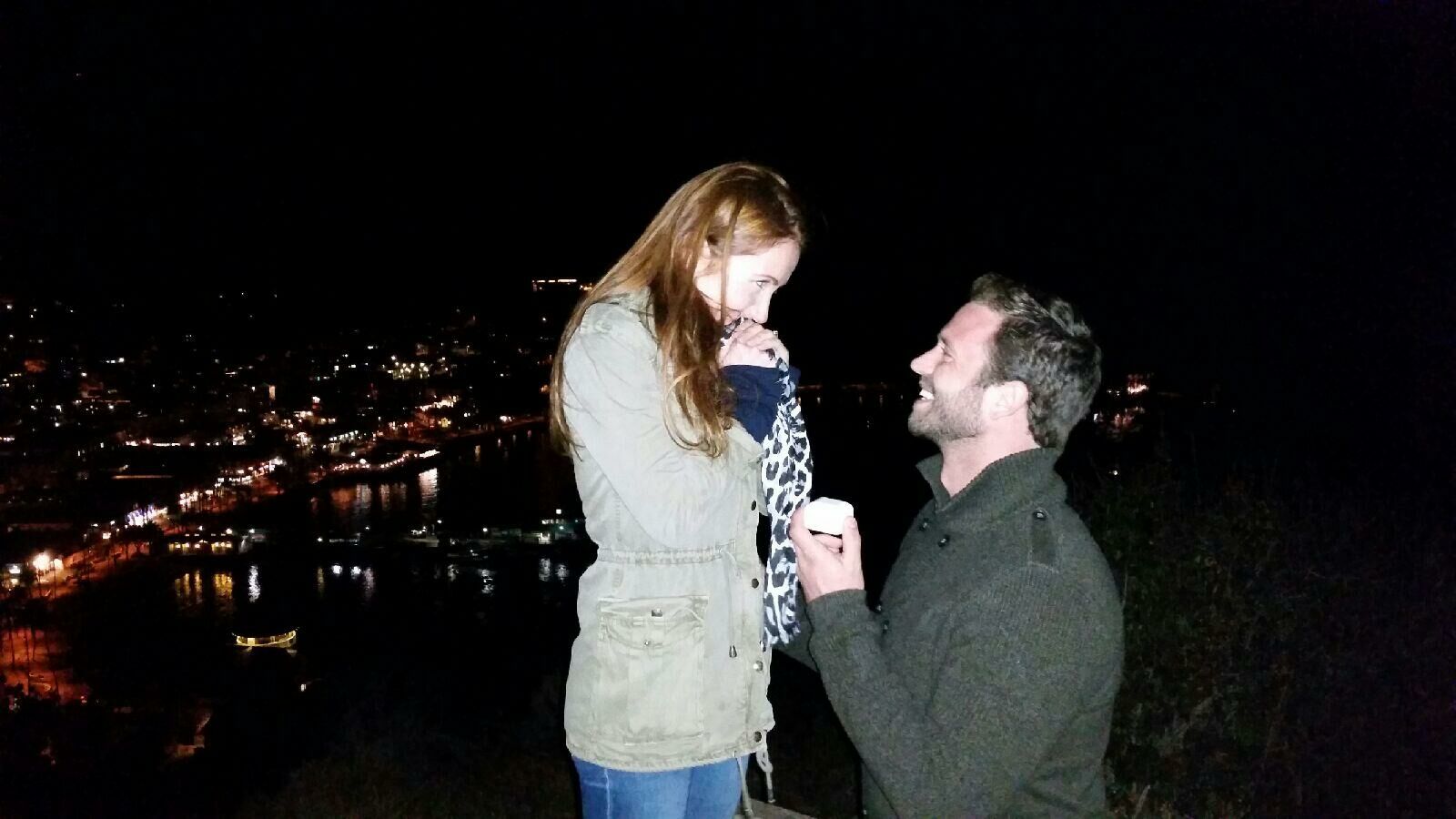 On the trip to Catalina Island, Ben took Miranda on the top of a mountain right before the sun went down and proposed to Frigon by getting down on his knees holding the ring in his hand. The days that Ben spent planning were worth it when Frigon accepted the proposal.

Do Miranda Frigon and Ben Falcioni have any children?

The couple has been married for almost 3 years. The two don't have any kids right now but will have one soon since Miranda is pregnant. Her pregnancy coincided with the pregnancy of Danneel HarrisAckles. According to the Miranda Frigon and Ben Falcioni's baby registry at buybuy BABY a baby girl is expected to arrive on January 15, 2018.

The Canadian actress keeps constantly posting photos of her on-screen children on her social media sites, and she has also posted photos of her pregnancy on her Twitter account. Hence, we can say that on arrival of her own child, she would fill her Instagram page with lovely photos of her and the newborn.