An American television meteorologist Dylan Marie Dreyer a.k.a Dylan Dreyer currently works for NBC News. She anchors and reports the weather conditions on Weekend Today and MSNBC on weekends. Frequently seen as a weather correspondent on the today show and a fill-in anchor in the absence of the main host Al Roker, she is a woman with a large earning and net worth.

Let's know more about her Net Worth, Career and also about her married life and children;

Dylan Dreyer Net Worth and Salary

Dylan Dreyer's popularity is at the top now and it's no wonder with her increasing popularity her salary is gradually increasing too. As she works in NBC, her net worth is humongous. Well, let's jump into what is thought to be her approximate salary and Net worth.

SOURCE: What Net Worth

According to different sources, Dylan's net worth is estimated to be around $1 million with an annual income of $300,000 in the year 2018. Besides her outstanding net worth and salary, she also owned a house in Upper Side co-op, situated at 102 street 82nd Street in 2012. 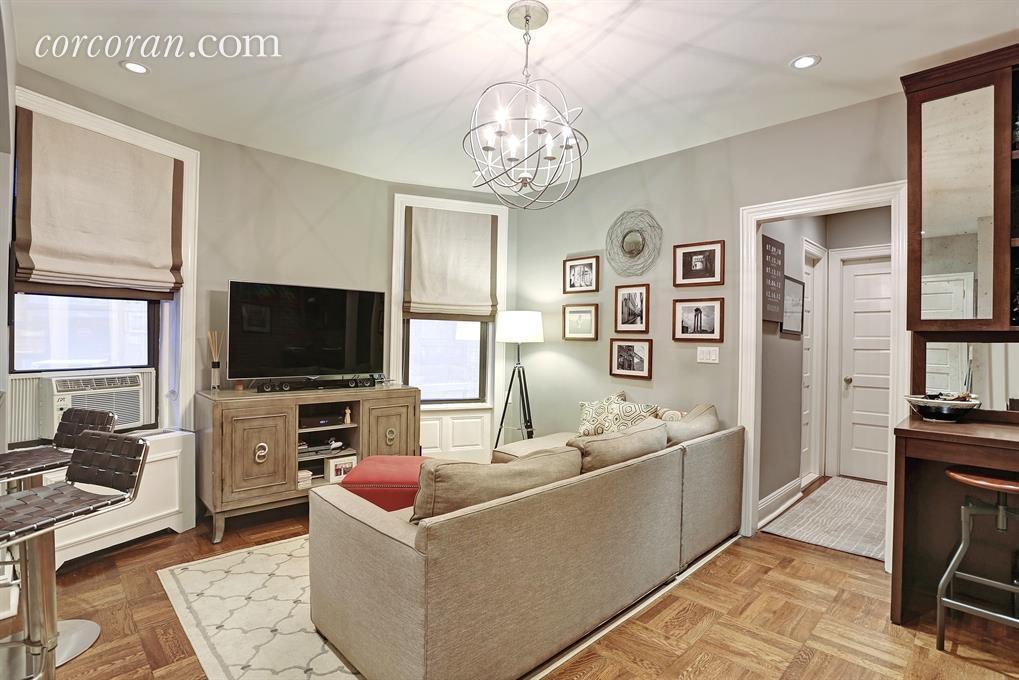 The next month, the couple bought a two beds, two baths, apartment located at 70 little West Street for 2.3 million. Their Battery Park City apartment is nearly 1,500 square feet. The house also has its own home office and nursery. The house also features 11-foot ceilings, Wolf and Sub-Zero appliances.

Also, see: Today host Dylan Dreyer pregnant with her first baby as she opens up about facing emotional upheavel

The meteorologist and Today host have earned a lavish lifestyle and all thanks to her successful career.

Dylan Dreyer: Inside of her Career

Moving to her career, she started her career working at WICU. Later, she quit the job and she was even a part of WHDH TV in Boston. This network was affiliated with NBC, and due to her good performance, she was voted as Boston's best weather anchor and from there, her door to NBC host for weather program was opened.

The successful meteorologist lives with her spouse Brian Fichera.

Dylan Dreyer married her long-term boyfriend Brian Fichera. They first met at WHDH, when they both worked in the morning shifts. Fichera started working there about a year after Dreyer joined.

Their first in-jokes were calling each other the wrong names, because at first, Dreyer thought Fichera's name was Tom. Fichera and Dreyer outlined their love story on their wedding website. She even wrote that as they started hanging out more she realized he was the one,

When he started working more, he'd hang out more in the Weather Center with our friend Todd. The three of us starting hanging out more and more outside of work, building our friendship and getting closer.

After a few years, we had a small party at Brain's house which we dubbed the JAmmy Jam. It was then I realized I had totally fallen for him and from there it was history!???

In a ceremony at the Cathedral of the Holy Cross in Boston, the two tied the knot on October 6, 2012. After almost four years of their marriage, Dreyer announced her pregnancy in June 2012. Back then she revealed she was expecting a boy.

Dylan once wrote in a blog post that both Dylan and Brian weren't in a rush to have kids, and there was a time where both of them declared they don't want kids.

But one day out of blue everything seemed right to them and they looked at each other and told they want a baby.

CAPTION: Dylan, her husband Brian and their adorable son Calvin

Their son was born in December and Dreyer had her baby shower in November. They named their son Calvin Bradley. With no any news and rumors of their separation, they are living a happy married life.